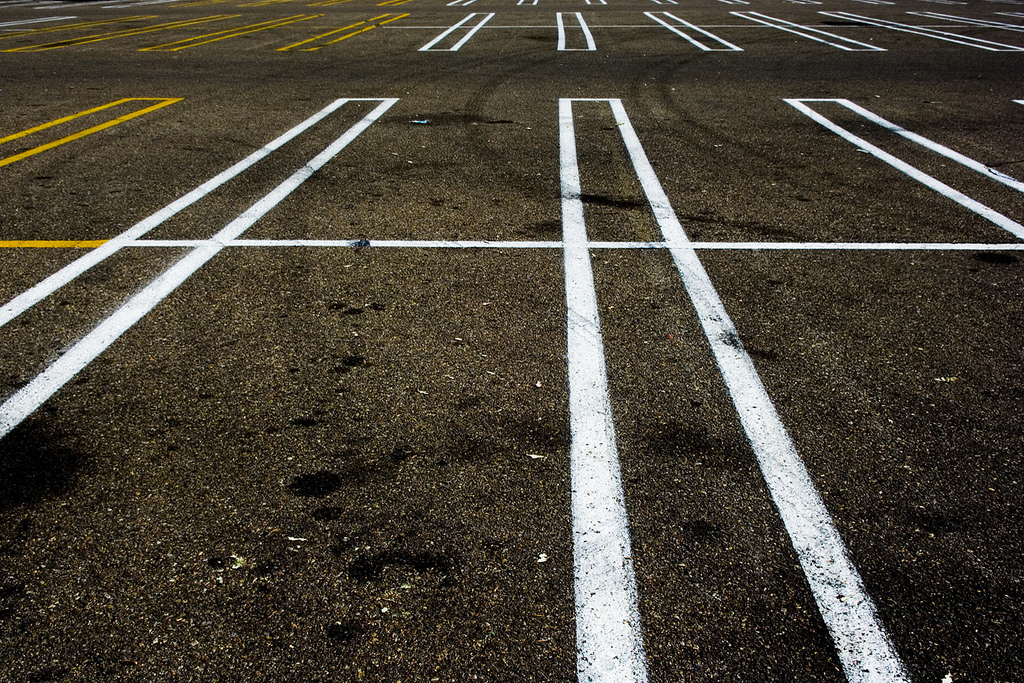 The Tech Loop is a weekly compilation of the latest happenings in government technology gathered from around the web. This week’s topics include cybersecurity, cloud, big data, & GIS.

The Department of Defense (DoD) has also been making moves. Defense Secretary Ashton Carter unveiled a new cyber strategy that will focus on partnering with Silicon Valley to improve DoD’s capabilities to protect its network by forming a innovation unit and digital service team. This is also a way to improve relations with the tech community, whose members were less than pleased after Snowden’s revelations about government online surveillance. This is the first significant update since the department issued its first-ever cyber strategy in 2011, wrote Federal News Radio.

The Pentagon is also forming a Cyber Mission Force and wants cyber weapons that can inflict “blunt force trauma” – they’re not messing around. And they shouldn’t be. Especially since the department just revealed that Russian hackers took advantage of an old vulnerability in one of DoD’s legacy networks.

“While it’s worrisome they achieved some [unauthorized] access to our unclassified network, we quickly identified the compromise, and had a team of incident responders hunting down the intruders within 24 hours,” Carter told an audience at Stanford University.

The Office of Personnel Management (OPM) has also been tightening ship in the wake of hacks of two contractors that potentially exposed personal information on almost 75,000 federal employees, wrote FCW. OPM has been reviewing contractual language with vendors to make sure their cybersecurity meets federal standards and also to ensure the segregation of the most sensitive data.

By failing to implement proper controls, the agency running the Thrift Savings Plan (TSP) has also been vulnerable to hackers, federal auditors found.

With all of these threats, is it time for a “cyber FDIC?” Dante Disparte, founder and CEO of Risk Cooperative, thinks so. Or, you could just follow these three steps, which Ann Barron-DiCamillio, one of the U.S. government’s foremost cyber experts, says could prevent up to 85 percent of all data breaches.

Finally, I needed to include this awesome passage from Mark Brenner in The Hill, elucidating the novelty and pressing nature of cyberthreats:

“This isn’t your father’s war with a known enemy and equal rules of engagement. It’s also not a war that is pending. It’s already here. Every hour of every day, this war is waged — not with guns and bullets, but with sophisticated equipment and almost unfathomable skills. And the war is well funded through government sponsored terror, organized cyber-crime and curious individuals who have the desire to see how far they can push.”

Weather data in the cloud, need I say more? The National Oceanic and Atmospheric Administration (NOAA) made a deal with leading cloud providers Amazon Web Services, Google, IBM, Microsoft and the Open Cloud Consortium to collaborate on what is being called “a set of data alliances,” where government data will be shared on commercial clouds, FCW reported. The public, researchers, and industry will get a chance to exploit the massive troves of data to conduct studies, and drive applications.

Interested in open-source cloud? But worried about security? Here’s some myth-busting for you.

Big data, round three. The demand for higher-capacity, higher-performing systems is driving us toward the third phase of big data, wrote Re/code. The first phase (which is by no means over) saw the advent of software technologies like Hadoop and NoSQL to manage large quantities of data. The second phase began with the “proliferation of reliable, economical sensors and other devices for harvesting real-world data.” The third phase will focus on infrastructure. “Simply put, we need new hardware, software, networking and data centers designed to manage the staggeringly amounts of data being generated and analyzed by the first two innovations,” Re/code reported.

But to benefit from big data, you need to resists these three false promises. For instance, “the technology will identify business opportunities by itself.” Nope, it won’t.

If utilized adeptly, big data can help the CDC track listeria outbreaks or even reveal the mood of the electorate.

Dude, where’s my car? The Location of Things (LoT) may be able to help. After all, geography gives IoT its actionable value. “In an era where nearly everything moveable, measurable, and monitorable, location has become a crucial component of the Internet of Things,” Esri wrote.

Additionally, GIS and spatial thinking can enhance big ideas, like scientific research, as well as smaller ones, such as bicycling planning.

It can also help build smarter and healthier communities. Esri is supporting the National League of Cities (NLC) initiative 2015 Multi-City Innovation Campaign (MCIC), which encourages people to create solutions that will improve the quality of life in cities across the U.S. “This year, developers, innovators, and community leaders are encouraged to create scalable solutions related to public health that will change the way cities serve citizens,” Esri reported.

And last but not least, you can’t have geography without the Earth! Here are five compelling story maps to celebrate Earth Day.

The City of Philadelphia doesn’t want 18F to have all the fun. After Analytics.USA.gov was launched, Philly launched its own analytics dashboard — analytics.phila.gov.

Pew took a look at Americans’ views on open data. They may surprise you.

See how the Dept. of Veteran Affairs is using digital media to inform and assist veterans.

Early earthquake warnings? There’s an app for that.

Let’s meet up! The White House had it’s first-ever tech meetup, looking to bring together tech enthusiasts from across the county.

Continuous Monitoring Must Include Continuous Sharing

The Government’s A Joker