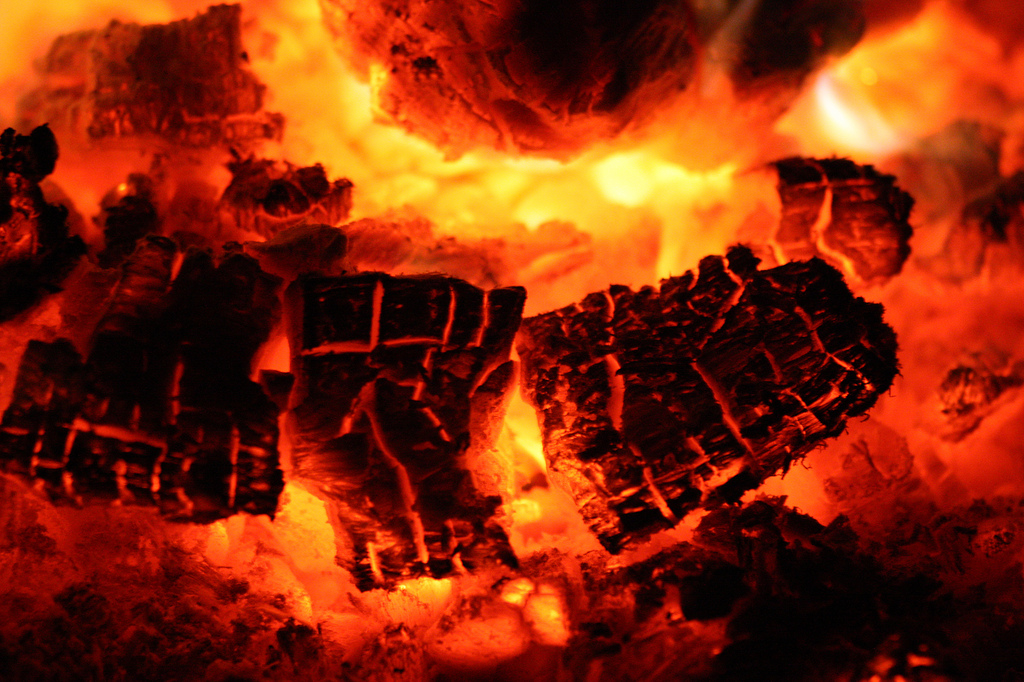 The Tech Loop is a weekly compilation of the latest happenings in government technology gathered from around the web. This week’s topics include cloud, GIS, cybersecurity, big data, and IoT.

A cloud of doubt? According to Gartner, Inc., CIOs remain hesitant to consider cloud computing as a first-line option for IT projects. Most are worried about data protection in the cloud, with 90 percent of respondents citing security as the reason for cloud hesitancy in a recent survey. Nonetheless, government is moving forward with cloud. Commercial cloud is gaining momentum in the DoD, but cloud access points remain a point of concern. For agencies struggling with cloud, they can learn a thing or two from the ATF and the DOL, and should also check out this guide to compliance in the cloud.

Hot damn! Security researchers at Ben Gurion University in Israel have found a way to steal data with heat. Say what? The researchers retrieved data from an air-gapped computer (one never connected to the internet or to internet-connected systems) using only heat emissions and a computer’s built-in thermal sensors. Attackers could steal data and transmit it to an internet-connected system. It’s pretty wild, read more here. And don’t forget about your cell phone – that can get hacked, too!

When even air-gapped computers are vulnerable, we obviously have our work cut out for us. Senate Armed Services Committee Chairman, John McCain, emphasized the need to focus on cyber talent. Andy Ozment, assistant secretary for cybersecurity and communications at DHS echoed McCain’s point. “We know what to do, now we need people to do it,” he said.

Admiral Mike Rogers, head of NSA and Cyber Command, recently argued that Cyber Command needs “to think about how we can increase our capacity on the offensive side to get to the point of deterrence.” He explained how cyber deterrence is different from nuclear deterrence, but another Council on Foreign Relations piece made an interesting connection between the biological weapons convention and cybersecurity.

Also on the Hill, the House Intelligence Committee unanimously approved a cybersecurity bill that would increase the sharing of computer data between government and the private sector. The Protecting Cyber Networks Act was introduced just a few weeks after a similarly controversial bill, the Cybersecurity Information Sharing Act passed a Senate committee.

Big data is huge! Over half of enterprises will increase their investment in big data over the next three years. And why wouldn’t they? Big data and analytics can do it all. It can transform sports, reduce energy and facility operating costs, decrease workplace discrimination, and even figure out wrong-doing from the 1800s. Overall, big data and analytics is eating the world.

There are still challenges, however. For example, law enforcement and security agencies have a lot to gain from predictive data analytics, but often don’t realize these benefits due to data siloes.

And, the next big thing in big data is “Big Data Discovery,” according to Gartner. It’s the combination of three of the hottest trends of the last few years in analytics: Big Data, Data Discovery, and Data Science.

In the IoT circle of life, we’re all connected. And those connections look to exceed 1 billion devices in 2015. “We are moving towards a world where literally everything you can imagine will be connected,” said futurist Jacob Morgan. IoT’s transformative power can save billions and increase efficiency by “cloud-connecting everything” – so don’t dismiss it.

Security concerns are always a challenge, however. Beware of these IoT designs with security flaws, including Kung-Fu Grip and Baby Duck Authentication – yeah, those are real things. The Federal Trade Commission also wants to make sure security and privacy is up to snuff with IoT, recently announcing the creation of the Office of Technology Research and Investigation.

Finally, say goodbye to Internet Explorer – but in name only.

It’s important to acquire capabilities to go digital, including talent. But what does a digital services team do?

One day, could seeking emergency medical attention be as easy as hailing an Uber on a smartphone?

The DeepCode project, funded by the U.S. Air Force Research Laboratory and the Defense Advanced Research Projects Agency (DARPA), is developing a machine learning system that will analyze terabytes of software code to find security flaws and fix them.

Learn About the biggest trends in Cybersecurity!