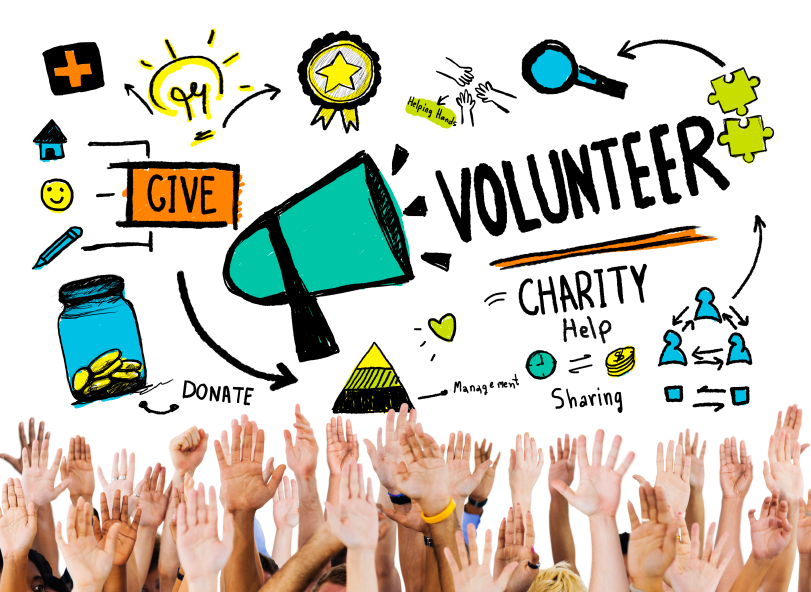 Paul Monteiro knows the value of public service. As the Director for AmeriCorps VISTA, Monteiro has made a career of service. In a keynote speech delivered at this year’s NextGen Summit, Monteiro expressed his hope that others will find the same value in public service that he has.

Each year, more than 75,000 Americans volunteer through AmeriCorps. Since it’s founding in 1994, AmeriCorps members have contributed more than 1.2 billion hours of service to helping their communities and the nation.

Over the years, AmeriCorps has acted like a domestic Peace Corps, empowering volunteers to help those in need across America. The agency has formed a number of private-public partnerships, facilitating local solutions through a federal resource. The AmeriCorps VISTA program collaborates with non-profits, private, faith-based organizations and government agencies to help fight poverty in low-income communities. With more than 46 million Americans living in poverty today, this mission has never been more important.

“Service has always been a part of the American spirit,” Monteiro said. Through strategic partnerships and committed volunteers, he contended that there are few problems that this country cannot solve. In the ongoing debate about the role of the government in social service, he argued that the government and private sector are not mutually exclusive entities. “There are some things that only government can do, but government cannot and should not try to do everything,” Monteiro said.

Recent budget proposals threaten to cut AmeriCorps funding down to extremely low levels. Despite the risk these budget cuts pose to his agency, Monteiro contended that it’s ultimately up to public servants to make a difference. He called the audience of over 700 government employees to do more to meet the needs of citizens when the government falls short. “You have the power to become a change agent,” he said. “Whatever government is, it’s us.”

Whatever the reason for joining the public service, whether it was wanting to create a better country, or simply make a difference in their community, public servants are an important and influential voice for change. Monteiro argued that individuals in government have the power to amplify voices of those not often heard by leaders.

He asked government employees at every level to consider how they can make government more effective not just through their occupational requirements, but also through volunteer service. He asked those already in public service to look for opportunities in their organization and outside of it to do more for the public, to give back to the community, to make a difference. He found his time volunteering to be the most rewarding of his experiences, and he believes that others will too.

Individuals bring their personal experiences into everything that they do. Those unique ideas and perspectives can help change the government and the nation for the better. “Our mission is to leave the government more efficient than we found it,” Monteiro said.

“Service is word for doing what’s right,” Monteiro said. He argued that government employees chose to join public service because they saw some sort of value in it. “At a time when so many seem to be motivated to pad their pockets…we serve because we find a sense of purpose in serving.”

Monteiro urged public servants across the nation to never lose sight of why they joined the government. He said that government employees should “give opportunities to those that don’t have any,” and give back to the community in any way that they can. He concluded by citing Robert Sargent Shriver’s famous quote: “Serve, serve, serve! That is the challenge. Because in the end, it will be the servants who save us all.”

EXCELLENT article! Thank you for writing this! I help manage AmeriCorps state grants in Arkansas and I see first-hand the value of volunteering and national service each and every day. Thanks for spreading the word about AmeriCorps, VISTA, and National Service.

Millennials and the Call to Public Service

10 Tips Every Agency Should Follow on Its DevOps Journey