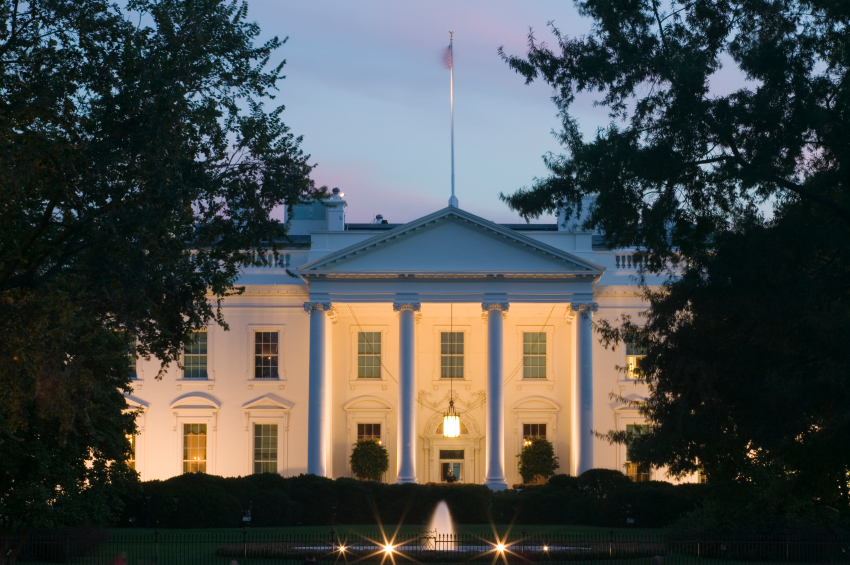 But up front: Todd Park stepping down as CTO – an assessment

Fortune’s sources say that the decision was driven by his family’s desire to move back to the West Coast, something he has told friends privately for several years.

Park was the administration’s second chief technology officer. Initially, Park served as the CTO at the Department of Health and Human Services before moving to the White House in taking over for Aneesh Chopra when he left that post.

Park is responsible for a number of initiatives focused on leveraging technology to improve citizen services and government outcomes, such as the President’s Open Data Initiatives to liberate data for the purposes of fueling innovation and economic growth, and the first-ever Presidential Innovation Fellows program, which has fostered new approaches to creative problem-solving within the federal government.

Park, much like Chopra before him, seems to have endless amounts of energy. I have introduced him before as the energizer bunny of government IT — and that energy is infectious.

And I am a huge fan of the Presidential Innovation Fellow program — a program that brings people to government for short stints to focus on specific problems. Park is a big fan of Eric Ries’s book The Lean Startup: How Today’s Entrepreneurs Use Continuous Innovation to Create Radically Successful Businesses and has used those concepts to build the Presidential Innovation Fellow program. That being said, it will be interesting to see if that program survives a new administration.

Most people who care about government IT — and its importance in helping government achieve its mission more effectively — are pleased with a high profile person in a high profile White House role. But the consensus among people I talk to is that it hasn’t helped all that much.

Personally I get frustrated by this administration’s seeming disinterest in government — specifically, its seeming disinterest in government management. The Obama administration’s Presidential Management Agency is largely shelfware, and while they officials discuss issues like open data, those discussions are generally in the context of the importance of open data to the economy and building new businesses. Nobody disagrees with the importance of the economy and building new businesses, but there has been much less focus on helping government do its job better and, specifically, on using technology to accomplish “the mission.”

Just one case in point: While the CTO job was created by the Obama administration with great fanfare, the administration has buried it within the White House bureaucracy. “Shortly after assuming office, President Obama created the new title of Chief Technology Officer within the EOP, but assigned it to his choice for Associate Director of OSTP for Technology.74 While signaling that this appointee is the Administration’s point person for technology issues, the individual holding the title is in a position subordinate to the OSTP Director,” according to a recent report from the Congressional Research Service [PDF].

To that end, it will be interesting to see whether future administrations continue to have a White House CTO. (CRS had its assessment of the CTO job back in 2010 [PDF])

VentureBeat says that there is no word on who might replace Park, “although Fortune’s sources indicate that potential candidates from LinkedIn, Google, and Twitter. An official announcement from the White House about Park’s departure could come (soon).”

A Brief History of Open Data and GIS