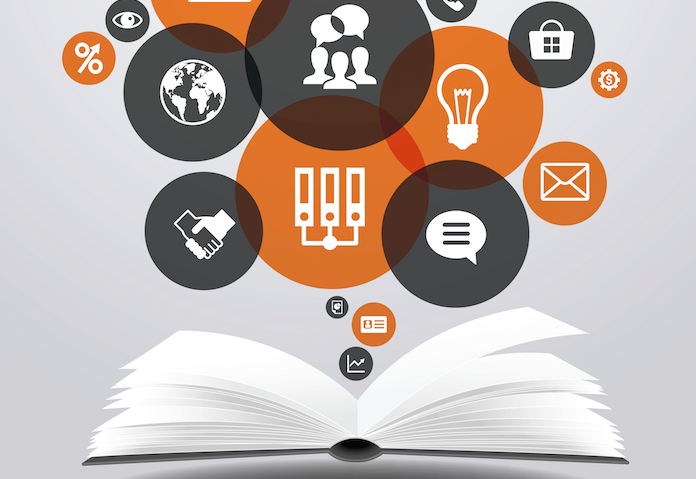 The following is an excerpt from our latest guide on Open Data & GIS: Better Understanding Our World.

In December 2007, a group of open data activists met in Sebastopol, California to discuss the promise of open data for government. This meeting would set the foundation for the open data movement, and help set into motion a series of executive orders, mandates and legislation that have pushed government to make data public.

Already seeing the benefits from the open source movement, the thought leaders in Sebastopol discussed how to capitalize on an underutilized public resource: government data. One of the bi-products of this meeting was the creation of eight open data principles, which still serve as the foundation of the open data movement. The group believed that open data should be:

These eight principles have shaped the open data movement, and caused governments around the world to release their authoritative data to drive innovation in their communities. Open data programs have empowered professionals in nearly every sector. From researchers to journalists and entrepreneurs to health professionals, open data has drawn in various users to transform how government operates.

One such example is the startup WorkHands, an organization conceived to match tradecraft workers with job opportunities nationwide. The company uses an ArcGIS Online application that allows people to post jobs that are linked to a map, which is then pushed out to subscribers to the site.

However, WorkHands was becoming increasingly concerned about the ability of veterans – many of whom worked in blue-collar industries – to find employment after they returned from duty overseas. Employment is tied to several key health outcomes, including nutrition, mental health and child well-being. So WorkHands combined ArcGIS Online with a number of Veterans Affairs Department APIs that contained data on jobs that were available in local communities. Within two days, WorkHands was able to create a web-based map application that connected veterans to local tradecraft and blue-collar jobs. Without the VA contributing their data as a public resource, this company would not exist, and could not provide a needed service to our veterans.

But the road to open data was by no means an easy path. Requiring years of hard-fought legislation, advocacy and educating the public and government about the benefits of open data. Building on the success of Sebastapol, the following year on President Obama’s first day in office he signed the Memorandum on Transparency and Open Government.

“My Administration is committed to creating an unprecedented level of openness in Government. We will work together to ensure the public trust and establish a system of transparency, public participation, and collaboration. Openness will strengthen our democracy and promote efficiency and effectiveness in Government,” said Obama in the memorandum.

“In May 2009, Data.gov was an experiment,” said Jean Holm at The Sunlight Foundation recently hosted TransparencyCamp, a gathering of technology, policy and government thought leaders to discuss open government and open data initiatives. “There were questions: would people use the data? Would agencies share the data? And would it make a difference?” Now the data site boasts more than 100,000 data sets from 175 different government agencies. In addition, it features more than 350 citizen apps and 450 application programming interfaces (APIs).

The Obama administration has continued to be an advocate for open data. In May 2013, an executive order, Making Open and Machine-Readable the New Default for Government Information,” and an additional memo, “Open Data Policy: Managing Information as an Asset,” continued Obama’s call to create a more participatory, collaborative and transparent government.

Most recently, Congress passed The Digital Accountability and Transparency Act —also called the DATA Act, which expands transparency requirements to include spending data for all federal funds spent or granted by any federal agency. The data would continue through contractors and subcontractors or grantees in as much detail as possible, and would then be reported publicly on the spending website USAspending.gov.

Although there have been great strides made in the open data community, there is a lot of work still to be done. In particular, open data advocates must continue to tell the compelling stories of open data.

With all these changes, Esri has certainly not sat on the sidelines. As the global leader in GIS software, Esri represents thousands of governments, and manages volumes of data on behalf of government. And now, with a click of a button, Esri has empowered government agencies to make their data public, and capitalize on the benefits of open source.

To learn more how Esri can help you make your agency more open and transparent, please download our guide today.

You Can Only Build So Many Walls