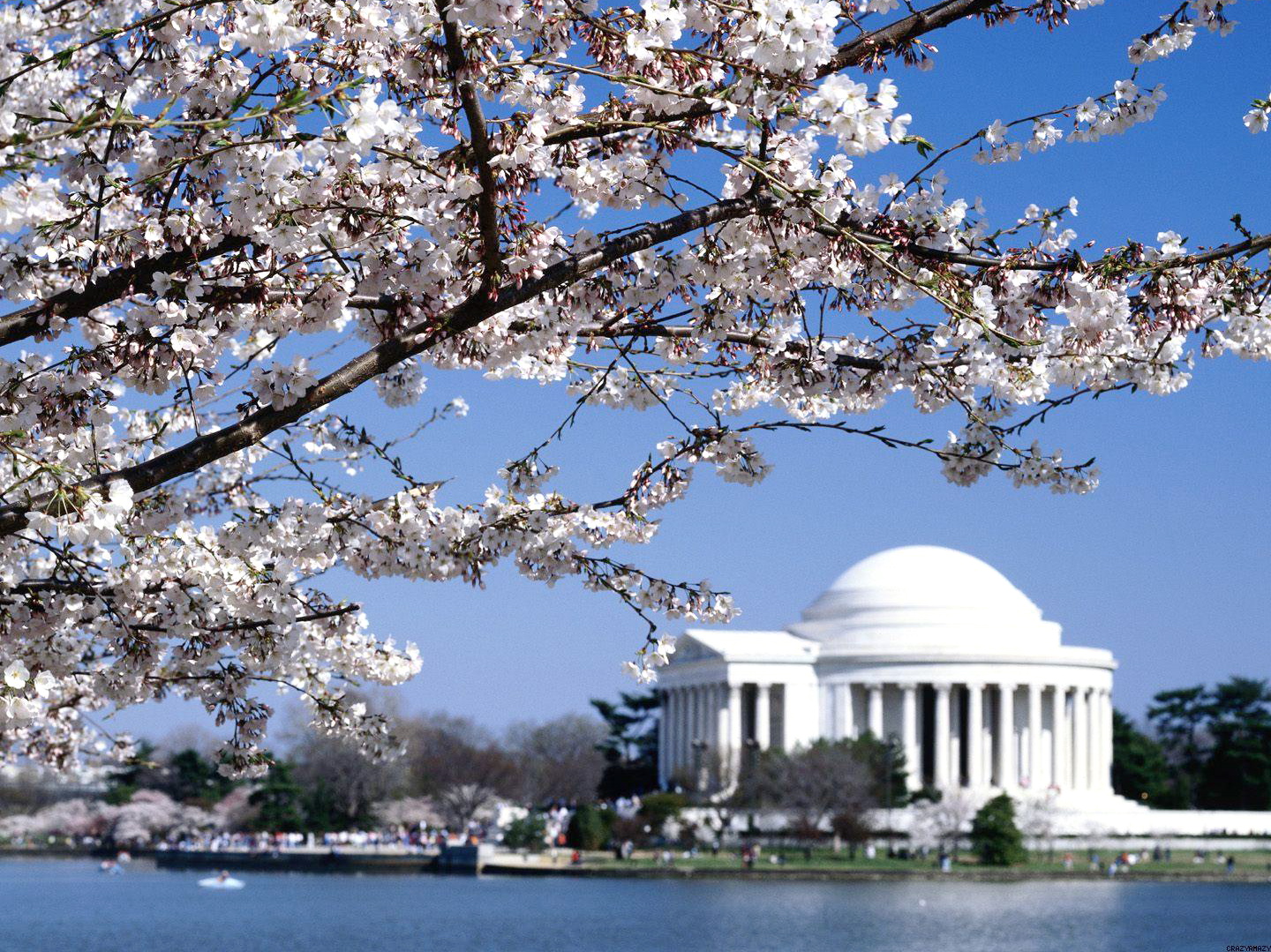 Young Government Leaders (YGL) and GovLoop present the NextGen Public Service Awards for superior public service and achievement. The 5th Annual NextGen Public Service Awards will be given at the 2015 NextGen Award’s Ceremony, which will kick off the NextGen Training Summit on July 20th and 21st in Washington, DC. This year we have 30 finalists – the NextGen 30. Over the next month we will introduce you to our finalists through this blog series.

Jason Olsen has always been one who stands up for the little guy. Then, in 2012, an opportunity presented itself to Olsen and he took his attitude to a whole new level by founding the Federal Employees with Disabilities.

“I was at a memorial service for Susan Daniels, a disability advocate, and someone was speaking about Susan and one of the things they said was ‘if you’re waiting for someone to come down and give you the keys to the car of advocacy and give you permission to be the next advocate, you’re never going to become the next advocate. The person who is going to make you an advocate is yourself.’ Just this myriad of things all kind of converged, so more or less in honor of Susan, I founded and started Federal Employees with Disabilities,” said Olsen.

“Jason had a big vision and he transformed it into reality,” said Tiffany Jollif, a colleague who nominated Olsen.

Federal Employees with Disability has helped hundreds of disabled individuals maintain employment and educated them on their rights as employees, the legal statuses, regulations that support these rights and the necessary steps to take if these rights are violated. “FEDs has educated numerous senators and congressmen on the issues facing employees with disabilities, as well as numerous leaders within the federal government,” said Jollif.

A car accident, which resulted in a spinal cord injury, put Olsen in a wheelchair but also happened to be what launched him into federal government as a college student. “At the college I was attending, the way it was set up for people to get accessible dorms was really problematic,” said Olsen. “That was really my first foray into advocacy.”

Olsen’s advocacy for changing the way handicapped students at his college got accessible dorms made people take notice of him. After the college’s newspaper did a story on his advocacy, he was approached by a former professor to apply for an internship at the Social Security Ticket to Work and Work Incentive. After his work there, Olsen spent the next five years in the Office of Employment and Support Programs doing outreach for people with disabilities who are on Social Security.

“The difference that employment can make in your life, as far as getting you out of poverty, allowing you to maintain your health, and more, is such a difference maker. And that’s one of the reasons I’m so passionate about making people be able to really have what I’ve had the opportunity to have.”

One of Olsen’s mottos for working in government is never give up. He said the transition into government wasn’t easy for him but once he got past a few hurdles he started to figure out how things work and now believes it’s a great career choice. Olsen said if younger government employees never give up, they too will find happiness and satisfaction in government work.

“I’m a public servant because I do believe that good change can come from the inside. And I don’t think that being an advocate and being able to help people is necessarily removed from federal service. I can do both.” said Olsen.

Searching for the Cure