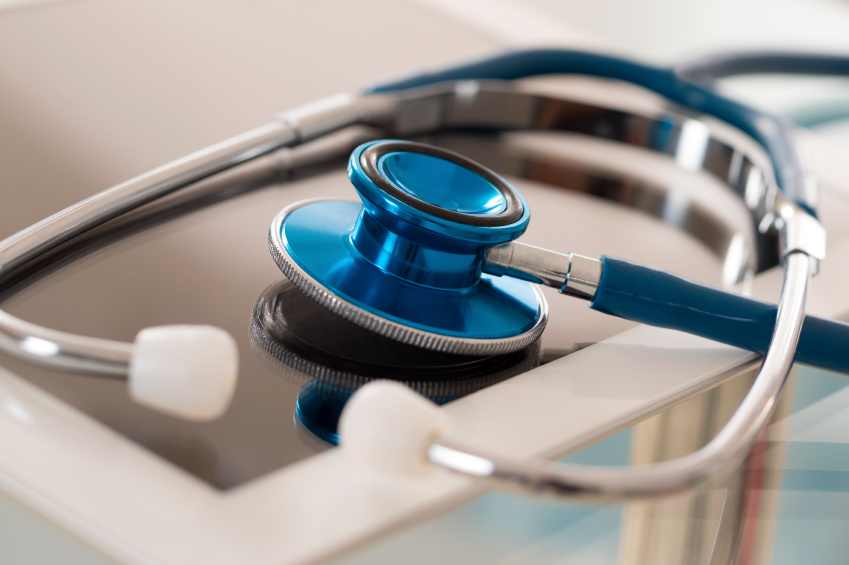 Every year, over 300,000 children across the globe are diagnosed with sickle cell disease. From sub-Saharan Africa to the Mediterranean, to the Middle East, to India, this genetically inherited disorder afflicts millions of people.

Sickle cell disease deprives red blood cells of the essential hemoglobin protein, causing cells to change into a sickle shape after transporting oxygen. Cells in this shape can obstruct blood flow to critical tissues, leading to a number of complications in even the youngest individuals. 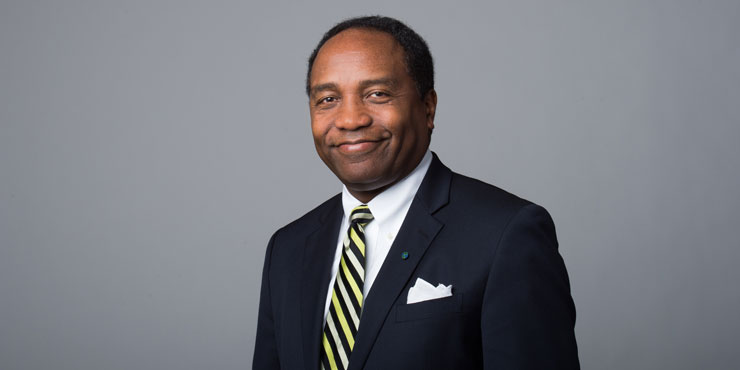 In his tenure at the National Institutes of Health, Dr. Griffin Rogers helped develop and introduce the first effective drug treatment for sickle cell disease and oversaw clinical trials that substantively reversed the disease in over 90 percent of patients. Now, as Director of the National Institute of Diabetes and Digestive and Kidney Diseases at NIH, Rogers hopes to make even further reaching positive impacts.

For his incredible work improving millions of lives around the world, the Partnership for Public Service has nominated Rogers for a 2015 Service to America Medal, or SAMMIE, in the Science and Environment category.

In an interview with Chris Dorobek on the DorobekINSIDER program, Rogers discussed the revolutionary medical breakthroughs that led to his award nomination.

It is often several months after birth before the symptoms of sickle cell disease begin to manifest in children. Rogers explained that children have additional hemoglobin from the time they’re born until their bodies stop producing it within the first six to nine months of life. Once their bodies stop producing this “fetal hemoglobin,” afflicted infants’ red blood cells start to sickle and obstruct blood flow. This causes their joints, hands and feet to swell in what Rogers described as “a form of arthritis.”

Not only are these symptoms painful for children, but they are also dangerous. Sickle cell disease compromises the immune system, leaving infants vulnerable to infection.

During his time at the NIH clinical center, Rogers helped develop and introduce the first and only FDA approved drug to treat sickle cell disease, a drug called Hydroxyurea, which successfully treated the disease’s symptoms. The drug reactivated fetal hemoglobin production in a patient’s body, interfering with the sickling process. Successfully treating between 70 and 80 percent of patients, the impact of Hydroxyurea alone would have cemented Rogers’ medical legacy. However, Rogers wanted to push further. He said, “While [Hydroxyurea] is a good treatment, it’s not a cure.”

In search of a better alternative, Rogers oversaw a clinical trial that had the potential to fix cure the disease in afflicted patients altogether. The tested treatment involved taking bone marrow from the siblings of adults with sickle cell. As long as they matched, doctors could transplant the sibling’s marrow into the afflicted patient. After prepping patients with low doses of radiation and chemotherapy to open up niches in the patient’s bone marrow, they did just that.

Over an extended period of time, over 90 percent of those treated were cured of their disease. Rogers added that they were even able to stop all immunosuppressant therapy. “That’s really the Holy Grail of transplant therapy,” he said.

When Gov Gets Involved

Rogers initially joined the NIH to learn from and work with the nation’s top biomedical researchers. However, he soon realized that, “…there is an important public health imperative” involved with medical research.

None of Rogers’ contributions to medicine would have been possible if it weren’t for federal involvement. “The are a lot of things that the federal government gets involved in that the private industry, particularly pharmaceutical companies, would not,” he said.

Hydroxyurea, for example, was originally developed in the 1950s to treat a precancerous condition. Since that time, it’s been off patent and generics have been developed. “Why would a company who initially developed a drug invest in something that would then be profited by those who are making generic substances?” he explained.

Testing different drug combinations, developing new uses for drugs; anywhere that there’s a scientific opportunity with some likelihood of success, “Those are the areas that the federal government steps in,” Rogers said. Had the NIH not gotten involved, Hydroxyurea may have never been used to treat sickle cell disease, leaving millions to suffer over the course of decades.

Those who practice medicine impact thousands of lives. Those involved in medical research have the potential to touch millions of people’s lives around the world. So when he was offered an administrative position at NIH, Rogers jumped at the opportunity. At NIH, he said, “You really do have a chance to make a great impact on public health, and that’s what drives me.” Rogers concluded, “There’s a greater mission out there,” and federal employees are at the heart of making positive impacts on people’s lives.

Innovative approaches and revolutionary breakthroughs; for his incredible work enhancing the health of millions, we congratulate Dr. Rogers on his 2015 SAMMIES nomination.

Transforming a Vision into a Reality

It’s Not About the Money