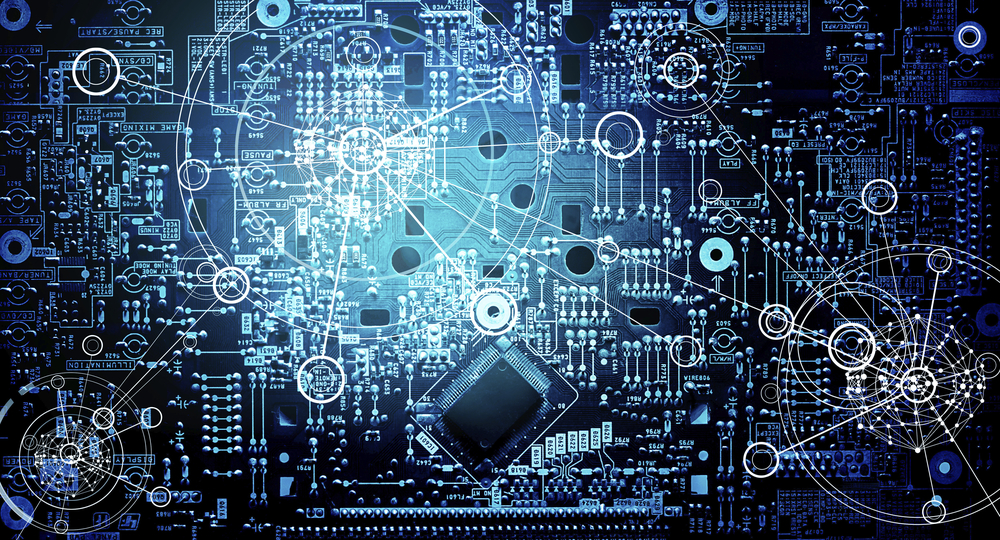 This blog post is an excerpt from GovLoop’s recent research brief, How Multimodal IT Helps the Public Sector With Agility & Stability. Download the full brief here.

In light of the rapidly changing tech scene, many organizations have started to look toward the future and adapt their traditional enterprise systems to new and developing technologies. What is emerging now is an environment where agencies are adapting bimodal or multimodal technologies and platforms. In fact, nearly a third (33 percent) of respondents in a recent GovLoop survey of 600 federal, state and local government employees indicate that their agency is already using a mix of both traditional and agile, modern technologies.

But what exactly is multimodal IT, and how are public-sector organizations embracing it?

Multimodal IT is not a new concept – just a new term for something that has been happening in public organizations for quite some time.

“If [your organization has] ever had those sort of divisions where you’ve had teams and infrastructure built very specifically, then you’ve already participated and been successful in this idea of bimodal or multimodal IT,” said Adam Clater of Red Hat. Essentially, bimodal or multimodal IT means expanding beyond just one platform and utilizing multiple infrastructures for differing needs and workloads. It means not relying solely on traditional, mainframe infrastructures and incorporating agile, cloud-based platforms into your organization’s enterprise system. It means treating your IT system not as a collection of siloed teams and platforms – i.e. a Windows team, a Legacy team, a Unix team – but as a horizontally scalable enterprise that runs a variety of applica- tions and services simultaneously.

As Clater noted, public-sector organizations are indeed moving toward multimodal IT. In the GovLoop survey, more than a quarter (26 percent) of respondents indicate that their agency is still primarily utilizing conventional IT infrastructures, but proceeding with a keen eye toward adopting innovative and agile technologies. Another third of respondents say they already use a mix of both traditional and agile platforms in their agency. This suggests that a solid majority of public employees are at least open to the ideal of multimodal IT.

Public organizations have a wide variety of needs and priorities, and face more stringent budgets and security regulations than most private corporations while still needing to meet high computing expectations from both internal and external constituents.

As mentioned, 37 percent of GovLoop survey respondents said that their agency is still relying solely on traditional IT models. When then asked about their organization’s top IT priorities, more than half (53 percent) indicated that modernizing their IT capabilities and infrastructure is of utmost importance.

Multimodal addresses this priority by allowing modern, agile technologies to be integrated with the existing system. It allows modernization without a complete overhaul, which is often more well-suited to labor and resource availabilities.

Nearly a third (30 percent) of survey respondents said that enabling more agile processes is also a top priority at their agency. In the realm of agility, moving mission-peripheral – or even mission-critical, if appropriate – applications out of the traditional mainframe setting and running them on a cloud-based platform both speeds up and improves performance. More so, 26 percent of respondents said that consolidating disparate technology solutions is a top IT priority. Red Hat’s open-source software improves speed and performance of your computing capabilities by increasing the interoperability between the different environments of your agency’s IT enterprise. For example, Red Hat’s JBoss middleware provides the scalability to run applications in an open-cloud environment across physical, virtual, mobile and cloud environments. Thus, multimodal technologies can help your agency solve the paradox of achieving both stability and agility.

Finally, 32 percent of respondents said that reducing IT costs and labor is a top priority. Multimodal platforms build automation and security monitoring into the system. Not only does this free up your agency’s IT staff to focus on other projects, but it also creates peace of mind.

“Automation,” said Clater, “is going to help clean up that infrastructure, make things more repeatable and then hopefully give us a lot more personnel resources to start leveraging toward other priorities.”

Less reliance on aging legacy systems means less costly maintenance and updates. Reductions in your agency’s bottom line may not be significant immediately, but Clater said the investment in open-source multimodal IT is worth it in the long run “in order to reap the benefits.”