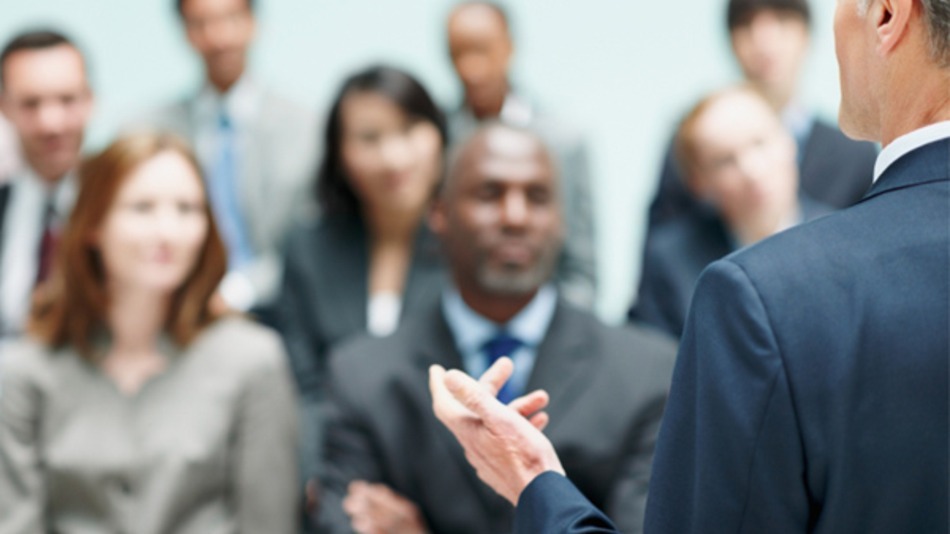 Sometimes we are so wrapped up in our own agency’s innovation that we forget to take cues from the awesome things fellow govies are working on. Have no fear because we have compiled recent articles explaining some projects in state and local IT departments. Check out these Q&A’s to see what state and local members of the C-Suite are doing to innovate their departments.

While IT innovations have been taking government by storm, the role of CIO has been changing too. From partnerships across agencies to the roll out of a statewide network, Nebraska has been making some much needed improvements in their IT department. See what Nebraska CIO, Brenda Decker has to say about her three-decade state government career and how the landscape has changed for better. Hint: you can’t innovate alone.

The Internet of Things has the potential to transform how we live our daily lives. Lexington-Fayette Urban County CIO, Aldona Valicenti is working to make this life changing technology a reality in her county. From broadband connectivity, to upgraded 311 services, and smart cities, learn how this CIO is getting ready to make the most out of the Internet of Things.

Data driven innovation is gaining more and more traction across sectors. Recently, Boston recognized the importance of data and created the position of Chief Data Officer to make sure the city is making the most of its data. Newly appointed CDO, Andrew Therriault is keen to use his position to build upon existing projects and start some new ones. Check out where he’s been and what his plans are to make the most of the data available to him.

Another department that knows what they’re doing with data is Indiana’s IT department, led by Dewand Neely. Under Neely’s leadership, the organziation is working to advance Indiana’s Big Data project that works to reduce infant mortality rates in the state. When he’s not saving the lives of babies, Neely is also working to optimize Indiana’s reliance on cloud services and overcoming some of the challenges that state IT departments face.

It’s hard to imagine life without Google. Recently, the state of Wyoming chose to further integrate Google into its state IT infrastructure by becoming the first state to implement an enterprise wide Google Apps rollout. However, according to Wyoming’s CIO, Flint Waters, the migration process hasn’t been completely seamless. Learn about the good and the bad in the rollout process and how Waters worked to overcome the challenges faced in migration.

We hope you found this post informative and have gleaned some innovative ideas from your state and local peers. Keep following State and Local Spotlight for more information on what our hometown govies are working on.