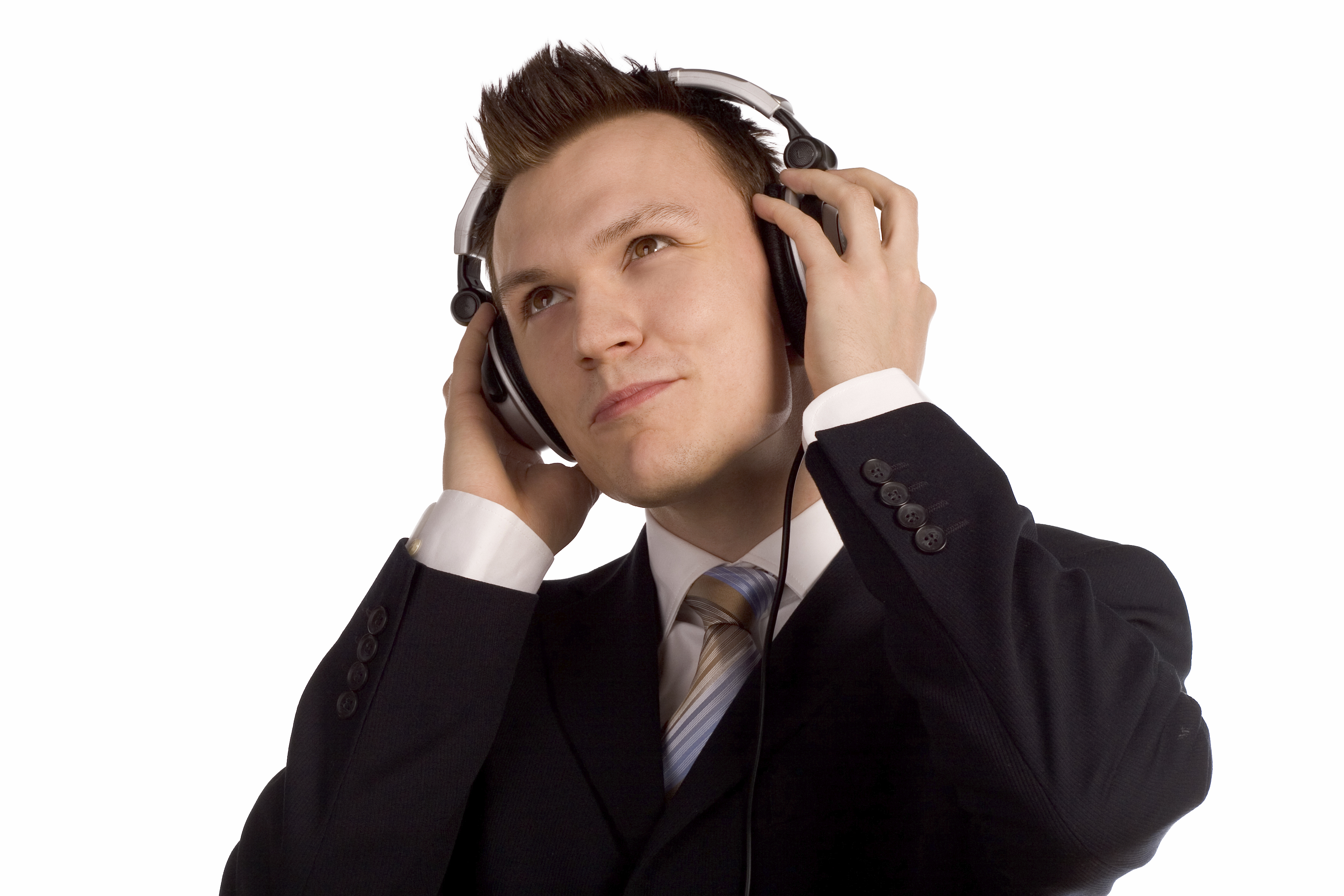 So I might as well say it: I have a man-crush on Gordon Ramsay. And in case you hadn’t noticed, the guy is everywhere. Whether it is TV, commercials, events, or new restaurants (you remember he is actually a chef, right?), you can’t escape him. Some are turned off by his screaming and famously short temper, but I see something different. I see a guy who is truly caring, wants to help others, and has a big heart. Why such different opinions? As a chef, Gordon Ramsay hasn’t changed, but Gordon Ramsay as a BRAND has changed dramatically.

Now most people reading this aren’t celebrities (sorry government people, we gave that life up… or in my case, never had it) so why should they care about their brands? Your brand can carry your career to new heights. Your brand represents you when you not physically there to represent yourself. It is represented in how people perceive you, how people talk about you, and whether people even enjoy working with you.

For the people I’ve looked up to during my career I’ve always asked about their path to leadership. Everyone has a different story, but they all have one thing similar: they didn’t get their by blindly applying to jobs. Instead, they have been recruited by their direct network or extended network (people they know or people that got recommendations from those people). That doesn’t happen by luck.

Now let me back up: Ramsay’s popularity grew in the US from the show Hell’s Kitchen. Ramsay was able to separate himself by being a divisive on-screen presence and a fantastic chef. But, you can only be “the guy whose head explodes every time someone messes up risotto” so often. It isn’t sustainable (looking at you Simon Cowell). Hell’s Kitchen may have brought him fame, but it was always going to limit his appeal to a niche group. If he wanted to go mainstream, he had to rebrand.

Enter MasterChef and the Gordon Ramsay I know. This is the guy who continued to have high expectations, but took a more gentle tone with amateur chefs. He coached, he cared, he won me over. Because of my new fandom I started watching Hell’s Kitchen, and while his antics that originally made him famous continued, I still saw him in the kinder and gentler light he portrays on MasterChef (Side note: Who wouldn’t want to eat in Hell’s Kitchen?!?! I don’t know if I’d even talk to my fiancée. We would sit there in silence enjoying amazing food and the drama in the kitchen).

I would like to believe this was all part of a master plan, because if it isn’t, this isn’t a very good blog. Ramsay saw a way to gain fame, took it, and then realized he could continue to expand his empire by pivoting to make himself appeal to a wider audience. Seeing how he seems to be everywhere now, I think it worked.

More importantly, it made me think about my own branding.

To help me figure this out, I decided to conduct my own 360 review with my co-workers, direct reports, and leadership. I’m excited (and a little scared) to see what I get back. If it comes back how I want it to, I will be excited. If it comes back different than I expect, I will have to figure out what to do next, but this is an important step to gain greater control of my career and continue my professional development.

Because you know what – All those people I look up to that seemingly “fell” into a great career – they worked hard and built a well managed personal brand (even if they didn’t realize it) that helped them succeed. And if I am lucky enough one day to have the next step of my career (whatever that may be) find me, then I will know that I have succeeded. And if I don’t, I can always do the reverse-Ramsay and rebrand myself as a firebrand, intense personality with a British accent and see if it works out.