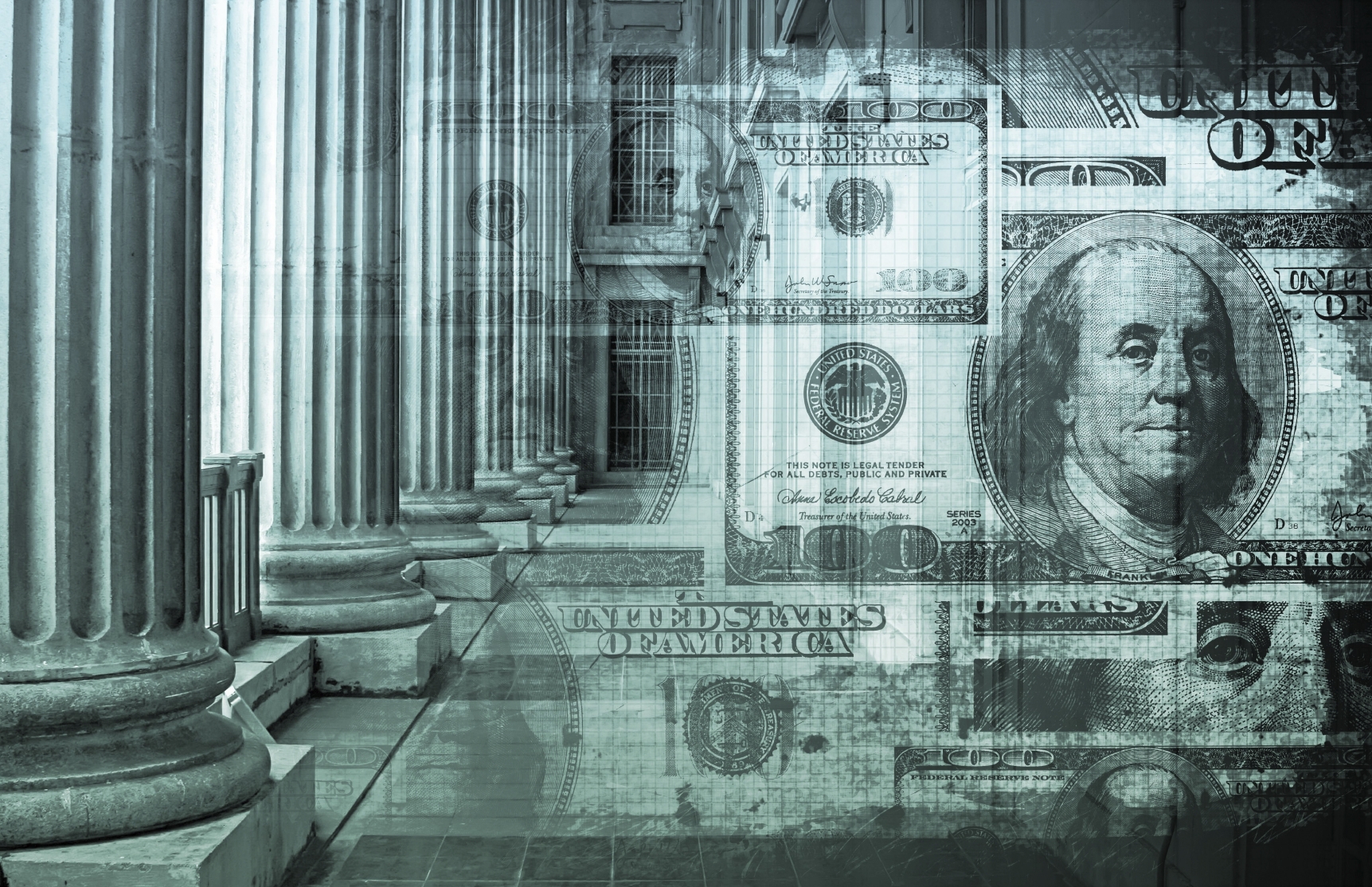 But in modern times, private-sector organizations have grown much larger and information technology has allowed them to split themselves into multiple entities. Governments have not kept up.

The U.S. government has developed a jungle of electronic identifiers: EINs for taxes, CIKs for public companies, DUNS Numbers for civilian contractors, CAGE codes for defense contractors, and many more. Most large companies have hundreds of different identifiers.

When the heads of the Treasury Department, the Securities and Exchange Commission and the Federal Reserve met in September 2008 to decide whether to provide government assistance to ailing Lehman Brothers, they had no means of understanding the markets’ total exposure to a potential bankruptcy — even though that information was theoretically available to them, spread across thousands of regulatory documents duly filed by Lehman’s hundreds of subsidiaries.

Without consistent identifiers for Lehman and its subsidiaries, no electronic system could aggregate the risk. The regulators were flying blind, despite having collected vast troves of information through existing reporting requirements.

The Rise of Legal Entity Identifiers in Financial Regulation

The financial crisis helped motivate financial regulators around the world to finally address the lack of a standard identifier.

The Group of 20 (G20) announced in June 2012 that its financial regulators would work together to create a single identifier, the Legal Entity Identifier (LEI), to consistently identify companies. Two years later, the Global LEI Foundation (GLEIF), a nonprofit that administers the LEI, started operating.

The LEI promises to transform financial regulation around the world.

If financial regulators adopt the LEI across all their reporting requirements, then investors, agencies, and financial companies all will benefit. Investors will be able to match a particular company’s open data filings with different regulators, instantly. Agencies will deploy analytics more cheaply. Companies will be able to match their internal data management with external reporting.

In the U.S., the Commodity Futures Trading Commission and the SEC now require entities reporting on derivatives transactions to identify themselves using the LEI. The Consumer Financial Protection Bureau requires it for home mortgage lenders. Many other financial regulators (see table) are considering adopting the LEI in their own reporting requirements. The Treasury Department has called for every regulator to use the LEI, across all the information each agency collects.

The rise of LEIs will be on the agenda at the Data Coalition’s Financial Data Summit on March 29. Dick Berner, director of the Treasury Office of Financial Research and the governmentwide leader for the LEI, will keynote. Other speakers include LEI experts from the securities industry, banks and philanthropy.

The Promise of LEIs Outside Financial Regulation

But the LEI isn’t just for financial regulation. Imagine if the same identifier were used for other types of reports, too. It would become possible to match and aggregate every place a company interfaces with government.

The Data Coalition has been pushing for the LEI to be adopted by the federal government to identify grantees and contractors. Under the DATA Act of 2014, the Treasury Department and the White House Office of Management and Budget have a mandate to select an identifier for all recipients of contracts and grants.

But Treasury and OMB did commit to conducting a “transparent process” to evaluate alternatives. Supporters of transparency in federal spending will have another chance to persuade the federal government that it should adopt the LEI to identify grantees and contractors.

The Financial Data Summit will feature an industry panel on identifiers to explore what the LEI might mean if it were adopted beyond financial regulation. The panel will include Thomson Reuters, Bloomberg, State Street Bank, S&P, and Dun & Bradstreet. It’s sure to be interesting.

Join the Data Coalition on March 29 to explore what the LEI could mean for the future — both for financial regulation and for open data in general.

Very interesting. Thanks for sharing!

How Workforce Management Tools Help in a Disaster

FITARA as an Enterprise