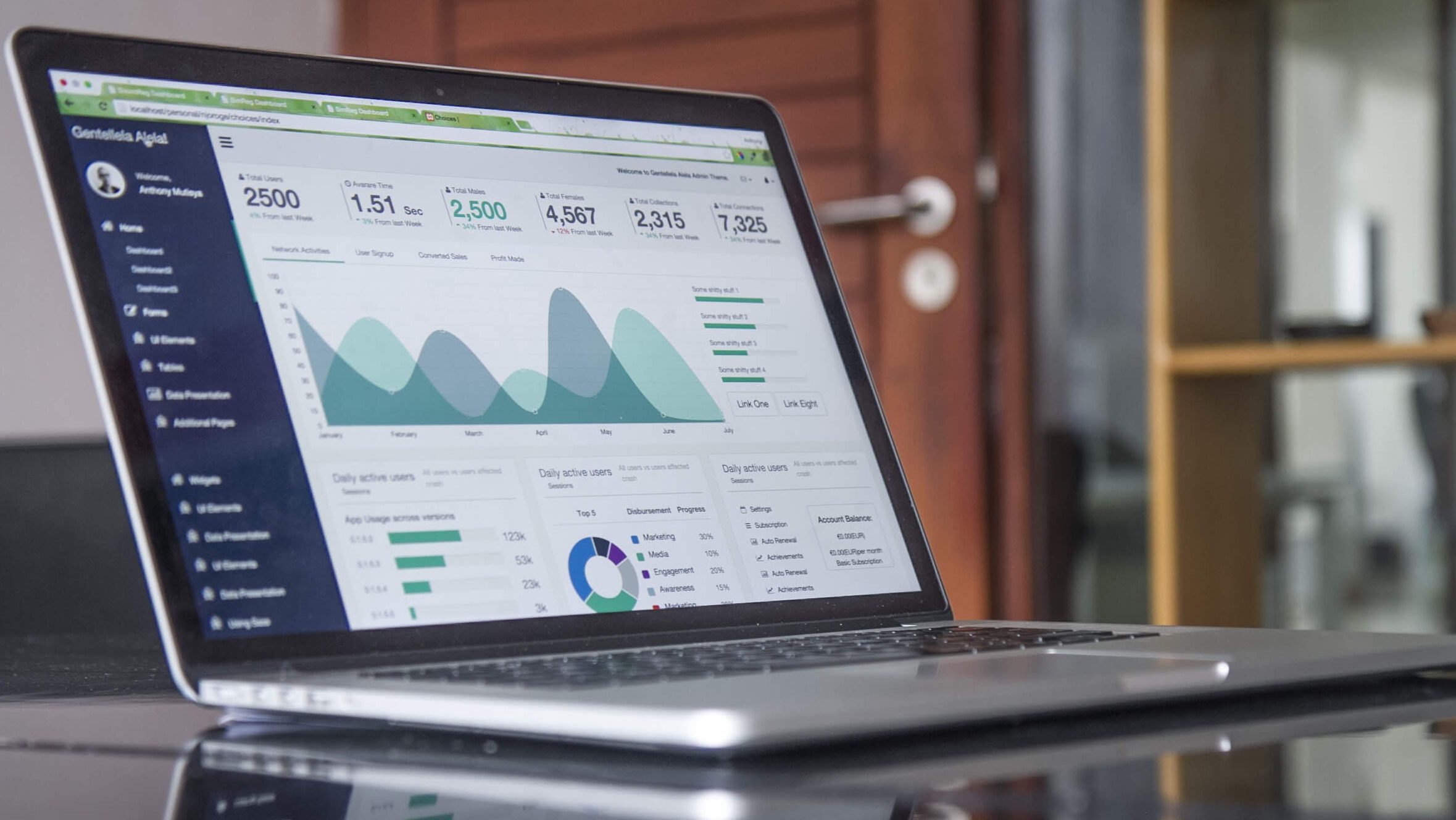 What’s Your  Bet on Amazon HQ2?

Rats!I lost $5 last Thursday. I had bet Detroit would be the winner in the Amazon HQ2 bid. I thought Detroit met all the basic criteria; Delta Airlines hub, space to grow, economic incentives, lower cost of living, lots of housing. I was betting on the non-intrinsic attributes, too; millennials and the creative class flocking to the city to be part of the “makers place” community that has evolved there. Plus, Amazon might want credit for being the first major player to establish a new corporate presence in the city. To me, Detroit offers them a blank slate to develop their idea of a community. If millennials were making this decision, I think Detroit would still be in the running.

So, if you were in seclusion this past weekend, let me be the first to tell you; Amazon has announced its short-list of 20 regions where the retailer is considering a new second headquarters. Los Angeles, Dallas and Atlanta made the list. The list also includes smaller communities of Pittsburgh, Philadelphia, Raleigh and Nashville. The Washington, DC. Area is seriously represented, with D.C., Northern Virginia and Montgomery County, Maryland each making the list.

Los Angeles is the only west coast contender still in the running. Denver, Dallas and Austin represent the west. Sorry Houston, I think the rains this fall overshadowed your bid. The eastern and east coast candidates are the obvious ones; Boston, New York, Miami…

Here’s a full list if you haven’t already seen it:

In the short time since Amazon announced their short list, well over a dozen articles with rank-scorings, sorting, general prognostications and even betting odds appeared in my media feeds. (Paddy Power, the online betting site is offering odds. BTW: Boston is best with 3/1 odds with Austin coming in at 4/1).

I’m not one to shy away from data; I am well versed in the processes that businesses use to analyze and choose retail and franchise sites. It can be formal and sterile. Amazon set out some very clear criteria. This is where most articles by the likes of Forbes and Moody’s went — straight to the data.

The Washington Post did a bang-up job collecting ACS data from the Census Bureau. The reporter developed scorecards to simulate (reverse engineer) Amazon’s decision process. Looking at these tables, you’d probably assume Nashville and Raleigh as the underdogs with only 20 to 1 odds, per Paddy Power’s calculations. From a geographic point of view, they are ready to gulp up talent from DC, Chicago, Atlanta and Charlotte. More important, these two candidates are probably best prepared to absorb the commercial and residential development booms that will occur.

The graphic below provided by my friend and colleague, Helen Thompson, is very interesting. She lays out, quite nicely, the data most every economic development director would spout if you got the chance to ask.  It adds to the conversation succinctly, answering all the criteria laid out by the Amazon proposal. A similar graphic for each candidate location can be found in a Story Map. 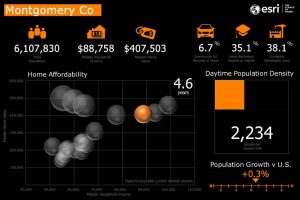 Getting down to brass tacks

All this said, I’m reminded of the Kodak processing plant that was located off the US 270 highway in Montgomery County, Marlyand. The land is now part of the King Farm development. If you grew up in the Washington, D.C. area and ever traveled out the 270 towards Frederick and western Maryland, you’d remember the rolling grass hills, the modern state of the art building and the oak tree. The Kodak plant was the first of the tech companies that located in that corridor in the 1970’s.

Locating the Kodak plant was a boon for the county. It became the anchor tenant for hi-tech economic development efforts for the county and the state of Maryland – later supplanted by the Dulles corridor. We studied the placement of this plant in one of my first planning and urban studies classes at community college. Siting the Kodak plant included all the classic criteria for locating a major employer.

We spent several weeks studying and working through exercises aimed at teaching us the basics of site location. Afterwards, the professor arranged for the students to interview the Kodak executive, then retired, who was hired to manage this east coast site selection effort. With the excitement of underclassmen, we asked all the typical site-location study questions – all the questions that we learned in class, so far.

At the end of our allotted time, the Kodak executive revealed to the class the real motivation of the plant’s location. The retired Kodak executive told us that it was nice that the site met all the location criteria that corporate decision makers required. It helped justify the decision he had already made. Because the real reason the plant was located where it was, and became an anchor tenant in the high-tech corridor off US 270 in Rockville, Maryland, was the specimen oak tree on the property.

He told us, “I lived in the area years ago and regularly drove past the site. I always admired the rolling hills and the oak tree.” He then said, “I thought it would be nice to have such a lovely tree right outside my office.”

All the data in the world may point us to the right location, but as long as humans make decisions, our likes and dislikes will guide the process. For better or worse, intuition comes into play in many business decisions. What is yours saying about Amazon’s next headquarters, and are you prepared to put money on it?

Great post! As a DC resident, I have wondered what the impact would be on the community if the new HQ landed in the DMV. Data adds good background info!

I haven’t put any money on it yet, but I’m certainly waiting to see what happens!

Your Procurement 101: Surveying the Marketplace