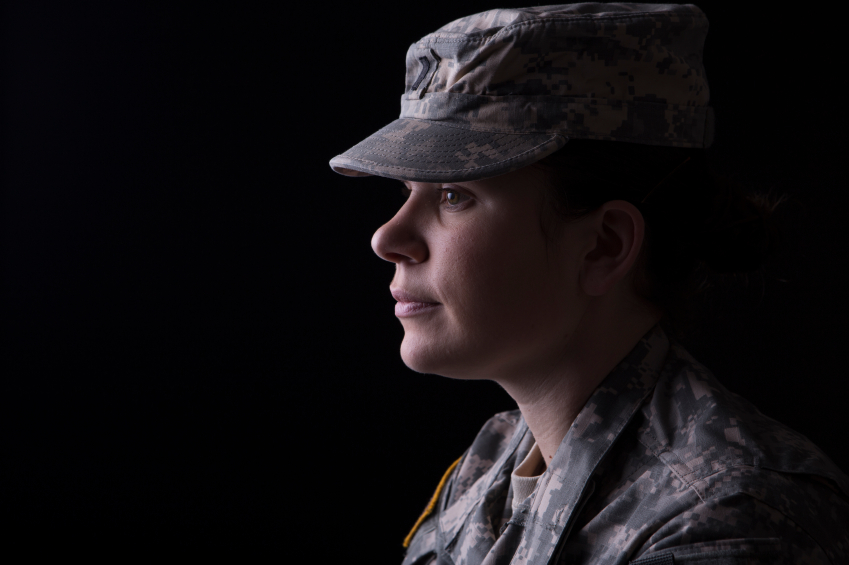 Each year, more than 200,000 military service members return from active duty tours abroad back to civilian life. These typically young individuals often have little workforce or educational experience outside of the military, rendering them unprepared to integrate into a civilian occupation after coming home. According to a RAND report, unemployment among young veterans in 2011 was as high as 29 percent. 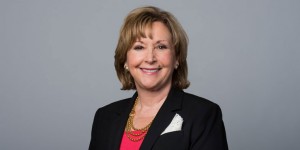 Desperate to help better prepare young service people returning from Iraq and
Afghanistan reincorporate into civilian life, Susan Kelly hatched a plan. As the Director of the Department of Defense’s Transition to Veterans Program Office, Kelly led an initiative that overhauled the 20-year-old Transition Assistance Program. Since 2011, her work has successfully prepared hundreds of thousands of service members for their return to civilian life.

For her work managing this vital initiative, the Partnership for Public Service has nominated Kelly for a 2015 Service to America Medal, or SAMMIE, in the Management Excellence Category.

In an interview with Chris Dorobek on the DorobekINSIDER program, Kelly discussed how the work that led to her award nomination has helped maximize young military members’ financial, educational and workforce opportunities after active duty.

In 2011, a massive influx of young veterans began returning from Iraq and Afghanistan to a poor job market. Despite attending the six-week crash course transition program before their active duty came to a close, many of these service members were unable to find civilian occupations. To Kelly, the unemployment numbers that soon followed were startling.

Through research with partners from the Department of Veteran’s Affairs and the Department of Labor, Kelly found “that our service members weren’t using their post 9/11 GI bill benefits to the optimum potential that it really offered them,” she said. Kelly wanted to mend these problems.

She believed that to truly address unemployment and other transition issues, the government had to begin preparing service members for the transition back to civilian life from the start of their service. Kelly explained that rather than waiting until the end of a military career to prepare for the transition, “we’re now making a tremendous culture change by embedding the consideration” from the start of one.

“Whether you are a 4 striper, or a 4 star general, at some point, if all goes well, you will transition back into civilian life and into the civilian workforce. We must recognize that the men and women in military service are less than 1% of the entire national population. They have chosen challenges. They have chosen adventure. So when they do leave the military, they are not going to go hunting and fishing the rest of their life. It is not in their DNA,” Kelly said.

As the skills gap has increased over the course of three years, employers and corporations have found some of their best talent pool from the military. Observing the private sector’s need to fill the growing trade skills gap in the nation’s workforce, Kelly seized the opportunity to tackle young veteran unemployment rates.

“As military members, [veterans] have learned to lead, to be parts of teams, to solve problems, to make decisions [and] to organize,” Kelly said. “They are highly trainable, they have a strong work ethic, they are used to working in diverse populations, and bringing out the best of every single team member. That’s what [industries] need, that’s what [they] want.”

She created a comprehensive interagency plan that developed a curriculum to educate military service members from the start about the financial, educational and occupational opportunities available after ending their service careers.

“We wanted to make sure our service members were aware of [workforce] opportunities and give them the information that they needed to make wise choices, prepare early, and posture themselves to meet their own goals,” Kelly said. Partnering with the Department of Veterans Affairs, the Department of Labor and others, this interagency effort has established transition education services at 206 installations across the globe.

“If you’ve been in the federal government for long enough, you realize that all of federal agencies, have their own personalities, and even their own language,” Kelly said. Given these complications, how did she manage to navigate multiple government agency partnerships? “It was a challenge to work on this interagency project,” she admitted. “What kept us focused was what was the best for our military service members and their families. And that guiding goal, that pillar of agreement, was what got us through the most difficult times.”

Just four years into the initiative, Kelly’s unprecedented overhaul has helped hundreds of thousands of young veterans find jobs and reintegrate into civilian life. Using feedback from program participants as well as performance metrics on veteran employment and income, she is constantly working to improve the program curriculum. “What really puts a spring in my step is getting feedback from our service members who say what a difference this has made,” she said.

For her admirable work helping young service men and woman navigate the difficult transition back into civilian life, we congratulate Kelly on her SAMMIES award nomination.

*Photo Credit to the Partnership for Public Service

How Gov Can Deliver Better Care

Improving Quality of Life through the Internet of Things