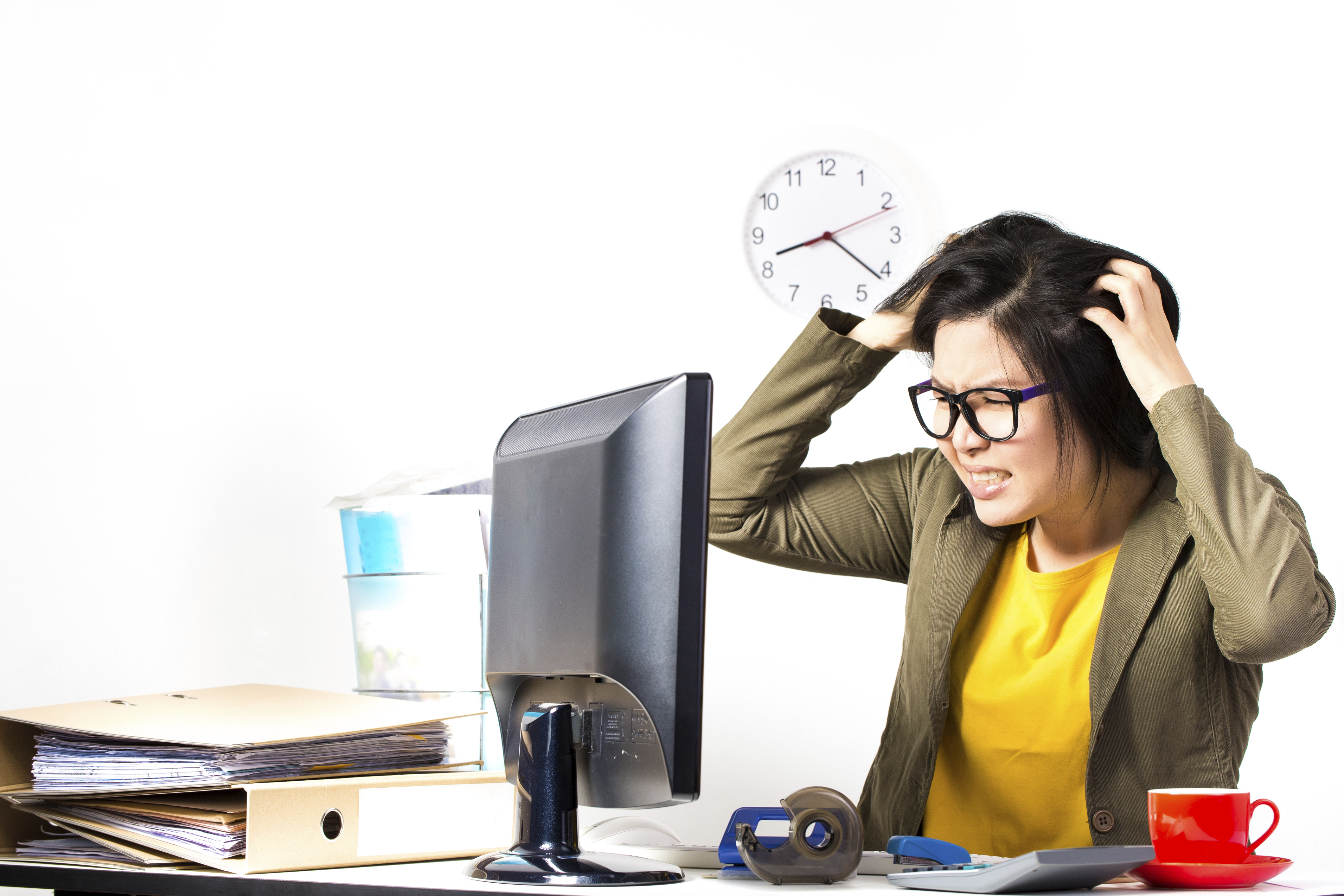 I know you’ve heard it before, but we all make mistakes. We’re human. At some point in our professional life, we’re going to mess up. Sometimes, however, it can be nice to avoid mistakes by learning from others’ examples, especially if you’re a millennial just starting out. This is a great time to get advice from others about what to do and what not to do when establishing a career in public service.

At GovLoop, I’m lucky to be surrounded by well-accomplished colleagues who have years of experience and insights to share. They are where they are today, despite whatever mistakes they had to overcome. These GovLoopers have been there before and were kind and brave enough to share some of their worst professional mistakes of the past and what they would have done differently. See how their experiences can help you avoid these mistakes:

“One of the worst mistakes I made right when I started working after college was letting my colleagues’ opinions of my boss influence how I felt about her. Sure, she was one of the most disorganized/forgetful people I’ve worked with, but she was also incredibly insightful, hard working and creative. I think I could have learned more from her had I not let other people’s opinions shape my own.”

“When complaining about someone – a client, to be exact – I emailed the actual client instead of my coworker. Needless to say, I was embarrassed and worried that this would affect our relationship with that client. I learned several things from this one 30-second mistake. 1) Don’t complain about people or say mean things. You’re the only that looks bad in the situation, not them. 2) If you ARE going to complain about someone, don’t do it via email or in any written format. 3) Take the extra 5 seconds and double check who you’re emailing.”

“Come into a new job with a little trust in your superiors and their methods. There will come a point when you know enough to offer your opinion and provide alternatives to set processes. That point is not within the first 3-6 months of your job. In the beginning, you have to focus on learning from those who have been there, rather than fighting to make your way their way.”

“I stayed at a job for too long. I wasn’t being valued and had very hands-off managers who weren’t helping me grow professionally – even though it was my first job and I really needed a good mentor/manager to help me learn. I wish I hadn’t stayed at this job as long as I did. But one thing millennials should know is that you can’t switch jobs too much or else nobody will want to invest in you in the future. It’s not good to have 3-4 positions with only one year stints on your resume.”

For more advice on avoiding mistakes in your professional life, check out this great read by Jessica Bacal, “Mistakes I Made at Work.” Hear the stories of 25 women who are top leaders in their industries, their worst mistakes, and how they overcame them.

We can all learn from each other’s advice. Please feel free to share your experiences in the comments below!

For more reading about millennials in public service, check out this weekly GovLoop series, First 5: Advice from millennial to millennial

Not knowing to find mentors is my worst professional mistake. Mentors could have helped me to be much further along in a professional career as opposed to working a job. While it is late in the game for me, it is a bit of advice I pass on to others.

I learned that writing an email when I am frustrated and immediately hitting send is a poor choice. I know now to — write what I want to say in a document (so I don’t mistakenly send it), let it sit and read it afer a few hours. Then if I still want to say something, edit and have a trusted colleague read it. Again, let it sit for a few hours (by now it has been at least a day). Look at it again, edit, put it in an email and send to a trusted support person. When they reply, review the reply and decide upon sending. By this time I either have clarified my true issue and know what I clearly want to say, or I just wanted to vent.