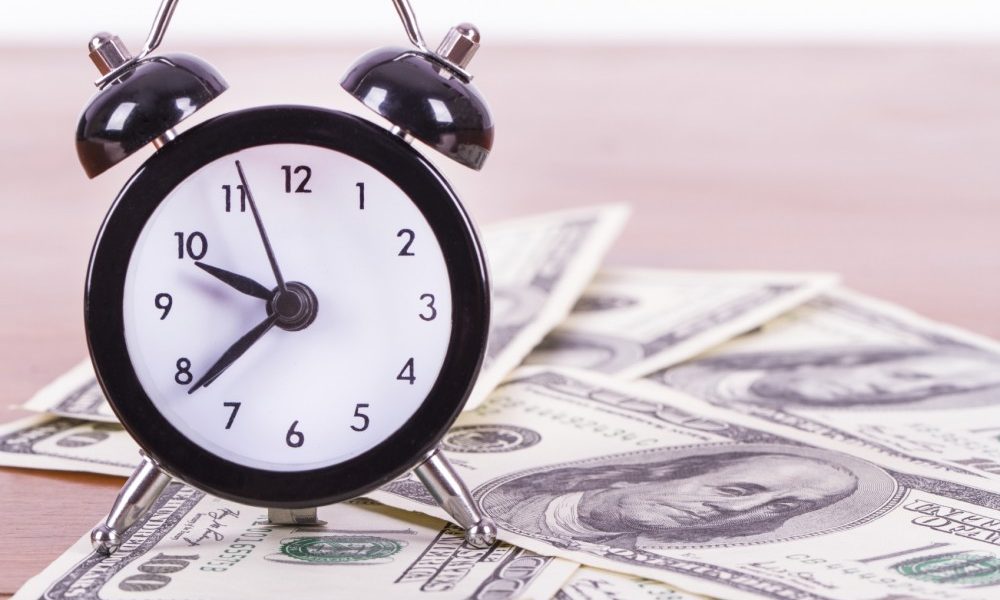 For Saxon, it isn’t just about cutting cost; it’s about increasing value. He believes lower costs are a byproduct of doing good business, and if government can increase value and efficiencies for employees, the savings will come.

“That’s how we have to think about the IT that we implement, and we have to communicate with the senior leaders that are making budgeting decisions out there, said Saxon, who serves as Division Chief for the Army, Force Management Enterprise Division. “Because many times they are just looking at the bottom line, and all they really care about is did you lower that number. But they don’t realize what we’re really bringing as IT leaders in the way of value. We have to do a better job of sharing that.”

Speaking at a FedScoop event in Washington, D.C., Thursday, Saxon outlined 12 ways that agencies can lower the cost of how they do business without having a negative impact on stakeholders.

#1. Sharpen your pencils: Grab your service level agreements and memorandums of understanding; grab your contracts and review them line by line. You will find ways to save money that don’t negatively impact how you do business. Re-evaluate everything. Every contract you have today, look at it closely and consider if it is best for the organization, or if you’re holding on to vendors because you’re comfortable with them.

#2. Refresh and upgrade responsively: Do you have a cellphone that is more than two years old? Saxon held onto his iPhone 4 for three years, even though he was eligible for an upgrade. He really liked his phone. Plus, it met his needs. So what does that have to do with government? Well, many times when dealing with current systems, government feels the need to upgrade and put new computers in every three years. Saxon challenged IT departments to evaluate how they do upgrades.

#3. Create wise efficiencies: Think through what your efficiencies are and how you want to implement them. Saxon joked that while his IT department has created efficiencies, most of them he doesn’t want and they actually don’t make him more efficient. But on paper they are indeed efficiencies.

#4. Visualize the future: What will your organization look like in the next two, five or 10 years? When you implement new technology, think about how it supports the future vision. Too many times govies do something because they need it right now and because it’s a great idea. But two to three years down the road it gets tossed out. Think about the future long-term.

#5. Become a salesperson: No one likes the IT people, unless they like IT people. Sales people are in the business of making people like and trust them and count on them to help solve problems. If you become a salesperson, become a people’s person. Get out into your organization, and get to know the actual stakeholders. Don’t treat them like the enemy.

#6. Listen more than you talk: Listen to people, and listen to what they say. Talk less and listen more. Why? If you listen closely without trying to get points in, you’ll actually hear the other person’s real needs. Sometimes you have to read between the lines and repeat to them what you think they’re saying. You’ll actually get a better understanding of users’ needs that way.

#7. Develop empathy: That’s a high-dollar way of saying walk in someone else’s shoes. Think about how users will be impacted when new technology rolls out. If your users are happy and able to do their jobs more efficiently, they will be better customers.

#8. Focus on other’s success: You may be familiar with Federal Chief Information Officer Tony Scott’s past positions at companies like Microsoft, Disney and VMware. Remember all the great headlines you used to see about him when Disney movies came out or when your child went to a Disney theme park? No you don’t, Saxon said to the tune of audience chuckles. That’s because Scott’s job was to make all the rest of the folks at Disney successful, and that’s what you need to do. How can you help the people in your organization be more successful. If you do that, your time will come. Your kudos will come.

#9. Embrace your inner teacher: Saxon’s wife is a seventh grade teacher. One of the things he loves about being married to a teacher is that when he does something stupid, she doesn’t rub it in his face. Instead, his wife says, “now let’s talk about that. Let me help you understand the right way that that should be done.” So embrace your inner teacher. The more you help someone understand why you had to make a cut or why you put something new in, the more they will embrace it.

#11. Be a problem solver: Saxon loves when his IT staff comes in, and they help him do his job better by solving problems. Find out what issues your users are having and help them do their jobs better by addressing those issues.

#12. Communicate on value, not the price: You will almost never win in the long run if your mission is about lowering the cost of IT. That’s the output everyone wants to have, but if your focus is on helping your customers do their jobs better and find value in the solutions you roll out, you will be extremely successful and lower the cost of IT.

Hi Gary, I’d love to get more feedback on your thoughts. Are there specific tips/tactics you use in government?

This sounds like it might be a browser issue… what browser are you all using? IE? Try viewing the post in Firefox or Safari if possible!

I now see all 12 using Chrome, thanks

I’m glad it all worked out. Thanks, Catherine!

In it for the Long Haul: Sustaining an IT Investment’s Impact Over Time

6 Tips on Leading an Office Move