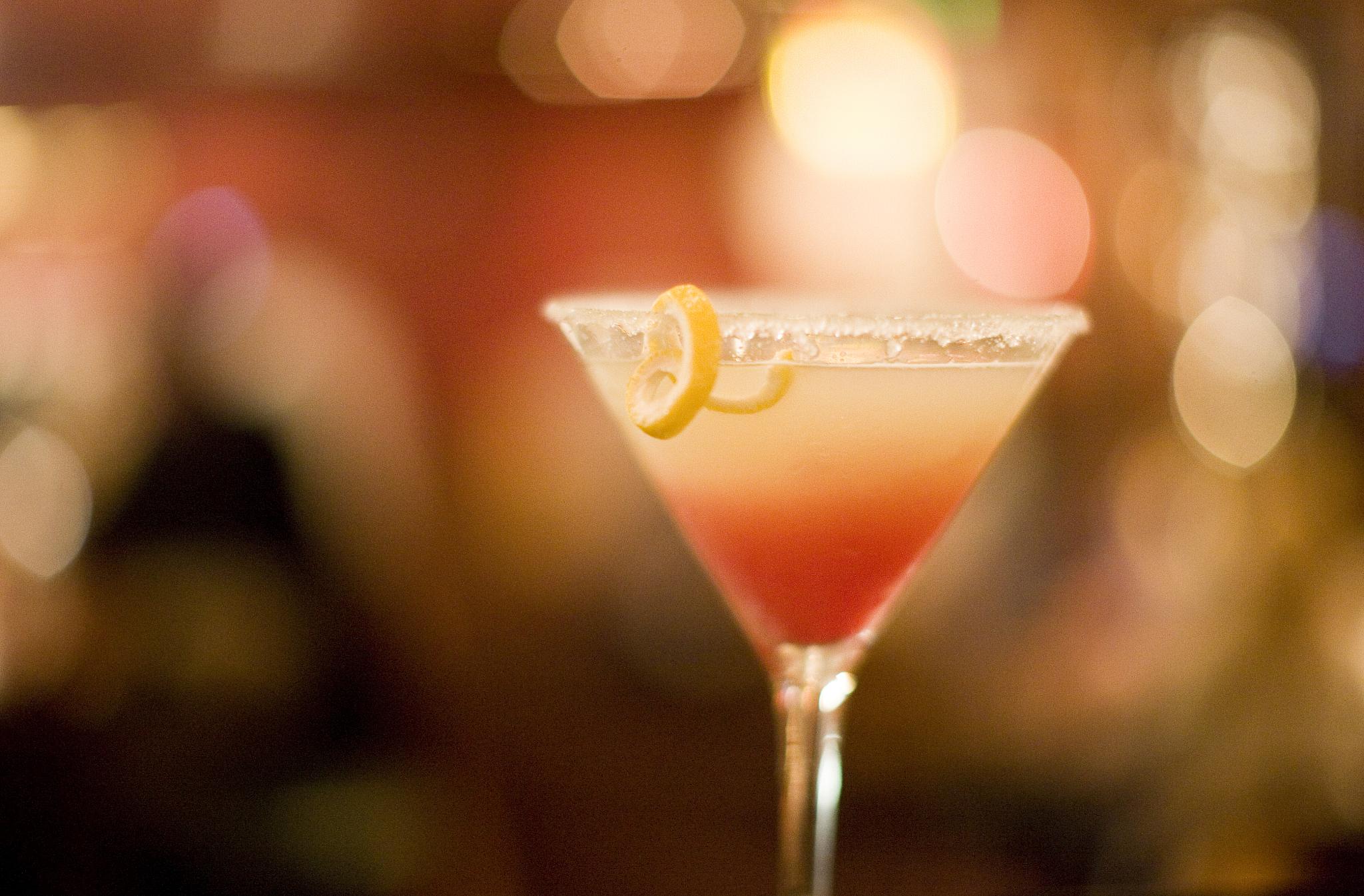 Washington D.C. is home to our world’s most influential leaders, is a mecca for dedicated (yet low-paid) interns, and is the largest funnel for innovative policy. After 8 AM, most DC professionals are working hard to finish their daily tasks so they can escape by 5 PM to the nearest drinking hole. And no, this is not because DC is full of drunks. This is due to the very classy phenomenon known as Happy Hour.

All across the city, bars and restaurants lower their prices on drinks and appetizers to attract working professionals desperate to relax. But happy hours are more than just a reason to down a $5 margarita. They are about socialization, bonding with co-workers, and most importantly, networking.

The term “happy hour” has been around for centuries. Shakespeare referenced “happy hour” in King Henry V as a scheduled time for entertainment. Much later in the year 1914, the American battleship U.S.S Arkansas put down a relatively quick skirmish in Mexico at the beginning of the year. Their orders kept them in harbor through September. To stave off boredom, the entire crew partook in light hearted festivities three nights a week. These events called “happy hours” included movies, boxing matches, chorus singing, play enactments, and dancing. Unprecedentedly high morale on board the U.S.S. Arkansas led the ship to setting a record for the happiest crew. 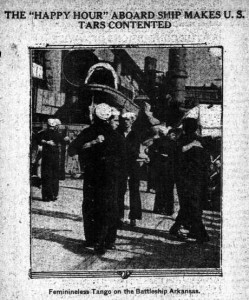 The phrase continued to describe entertainment-based naval gatherings throughout World War I but was not associated with alcohol until the prohibition. Happy hours or “cocktail hours” were held at speakeasies during the early afternoon. After attending happy hour, patrons would then take their buzz to a regular restaurant where alcohol was prohibited.

After World War II, happy hour became a time for military men to relax while manning remote locations across the country. A lifestyle article published in 1959, described air force personnel spending too much money during “happy hour” at the bar, sparking the widespread use of the phrase to describe drink specials across America.

Over time happy hour was fully accepted into our language. Most people just associate happy hour with cheap drinks but it can be so much more. Just like the morale built on the U.S.S. Arkansas, happy hour has the ability to raise spirits while building lasting connections. GovLoop in partnership with Young Government Leaders and DC Connect are taking happy hour’s greatest elements and creating a summer social event!

Join us in celebrating young government professionals as we kick off the countdown to the Next Generation of Government Training Summit. Drink and eat while networking with your peers. We will have DJ T9 keeping the energy high and different optional ice breaking activities. Register to attend for free here.

To prepare for our summer social you can attend our free online training, Become a Networking Ninja: 20 Tips to Better Network. Listen to experts across diverse fields on how they got to their dream jobs through social interaction. Then turn your new knowledge into action at the social. Cheers!

Great post! “Raise spirits while building lasting connections” is a great definition of Happy Hour – looking forward to the Next Gen HH 🙂

The point is to socialize and make business connections, not necessarily to drink alcohol. The history is interesting, but I wouldn’t want anyone to feel pressured to drink alcohol simply because they are at a networking event. To build on LaRel’s post, you can raise sparkling water, if you please!

Tammy- thank you for the comment! In no way was I trying to imply that you need to drink to successfully network!! I agree, happy hours are just an excuse to get together and meet new people, whether you have alcohol in your hand or not 🙂

Tammy…what article did you read? The entire message was non-pressure, community, and relationships. Definitely raise a sparkling water, juice, soda…and feel comfortable in your skin. I’ll raise a beer or wine without any pressure at all, on you or me. Enjoy.

I understood the article and as a former OWI assessor, in Wisconsin, I just hope everyone designates a driver and text-er at their next function 🙂 Have a great weekend, everyone!

I think that the pressure to drink at lunch or at after-work functions is largely nonexistent anymore. I recall that until the late1990s you could have an adult drink at a business lunch (gasp!); now everyone overthinks everything and we are all terrified of being politically incorrect, so it is water, pop, iced tea, etc.

As new research on covering comes forward on how 61% of all workers hide their full selves at work because their differences are not being embraced, the pressure recovering alcoholics face to participate in happy hour is part of that trend. Happy hour can trigger relapses into addiction. This post is full of craving triggers that can be deadly to a substance abuser. Drinking hole, cheap drinks, margarita, drink specials. The liquor industry appreciates this free advertisement.

Why You Need a Data Strategy

Creating a Robust Insider Threat Program at Any Agency