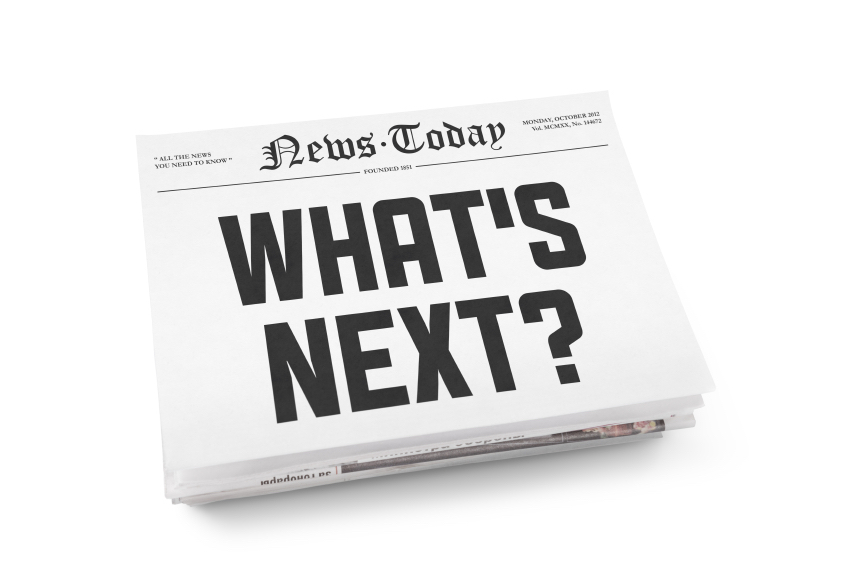 A possible government shutdown (a decision that will be made on December 11th) and a potential new executive order are some of the first signs that call for a changed and improved government going into 2016. It is true that it takes a few missteps to figure out the right solution and Tom Fox, Vice President of Leadership and Innovation for the Partnership for Public Service, is optimistic that these two events are providing the basis for dialogue that hopes to better the government’s culture and management from within. It may be long awaited, but as Fox put it; “Any day you start to make some improvement is a good day to start.”

He sat down with Christopher Dorobek on the DorobekINSIDER to discuss the improvements that should come out of these two events looking forward into 2016. Fox believes that the looming potential government shutdown will provide the final push that drives govies to think more strategically in the long-term (budget and policies alike). He also believes that the upcoming presidential election and the new executive order that is on the table, sponsored by The Office of Management and Budget (OMB) and the Office of Personnel Management (OPM), will help create a system that better manages government leaders.

Unfortunately, the current system is prone to failures. “The way the current system is currently operating it almost, in some respects, guarantees poor performance, if not outright dysfunctional, ” Fox said. Some of this systemic failure stems from the mentality within government that says we have to “protect ourselves, prevent ourselves from investing too much time, money, or effort into something because we aren’t sure if this is going to continue past the next three to six months.” This mentality can inhibit potential growth through investments and innovation, which is why leadership needs to take action.

As there is a potential government shutdown looming and with the new presidential election coming up in 2016, leaders have a real opportunity to alter the cultural mentality within government to think more broadly. “It’s really incumbent upon leadership to engage in some of the longer range strategic thinking that needs to occur,” Fox stated. Therefore, the main thing leaders need to do is to help condition their employees (and themselves) to think long-term. “Leaders need to be intentional about stopping the conditioned response to short-term thinking so that programs can perform at a higher level and so that they can survive a transition that welcomes new political leadership.” And a big transition is coming at us soon.

The upcoming presidential election has some looking at how government can better manage their leaders. There is a “resurgence around leadership in government,” Fox said. He shared that agencies are being more thoughtful about investing in their workforce and are working to better prepare both the newer leaders who are emerging, as well as helping the existing leaders to be more effective in their jobs.” One great example of this is the improved focus on the Senior Executive Service (SES) through the OMB’s and the OPM’s executive order that hopes to bring a greater emphasis on recruiting, developing, and thinking strategically about the use of the members of the SES-“the government’s top career executive ranks,” Fox said. “There is a potential that it could have a really profound impact and could be a sea of change for the way we think, manage, and utilize the executives in government.”

An improvement in managing the SES is an integral part in improving the system overall because the SES “are the continuity of government from one administration to the next,” Fox stated. As such, the system needs to not only properly select them at the forefront, but it needs to foster continued professional development as they go along. Fox did admit that this is happening currently in our government system, but “it’s far too ad hoc and it needs to happen on a much more consistent basis.”

As government is close to ending another year we look forward to seeing the changes discussed here become a reality in 2016. After all, government has to make a few mistakes to learn just as we do.

Celebrating 365 Days of Women in Government