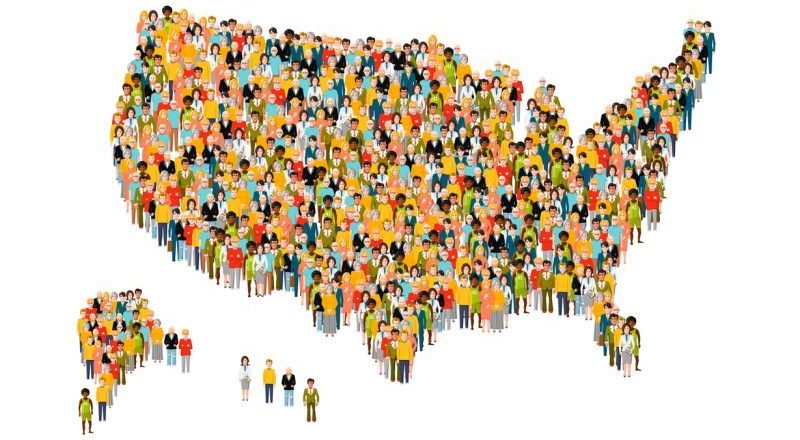 Let’s say you’re the top technologist for your local fire department, and you’re faced with this question: Do we buy a much-needed, new fire truck or replace a 30-year-old, paper-intensive system?

This isn’t the no-brainer question it appears to be on the surface. Functional departments across government have been grappling with these types of questions for years — pitting the urgency of business needs against support needs. But COVID-19 has forced governments to accept the reality that IT isn’t just support, it’s a vital indicator of how quickly they can work, from where they can work and how many people can be served.

Where on the list of priorities for departments do administrative systems fall?

Fixing administrative systems never seemed to rise to the level of urgent. Then the COVID-19 pandemic hit, forcing departments nationwide to finally address some of their most painful-to-use systems. You know, the ones with so many manual workarounds that they require a flurry of cheat sheets to operate.

During the online training, Porter joined two other panelists to share their experiences and lessons learned from confronting big, hairy, audacious goals to transform tech’s role in supporting employees. Other speakers included Darren A. Cantrill, IT Manager for Hawaii’s Department of Transportation, and John Spirko, Enterprise Architect at ServiceNow, which specializes in building digital workflow apps faster with low-code platforms.

We’ve distilled their wisdom in these takeaways:

“I really try to avoid technology language when I talk to constituents,” Porter said. Throwing out terms like cloud, digital transformation and IoT aren’t helpful in those conversations. The key is understanding their problems and what needs to be solved.

“If the paper process they’ve been using for 50 years is working, good for everyone, but typically it is not,” he said. These processes can’t withstand the weight of an organization.

Porter often asks these questions to guide any resolution:

“When all is said and done, did we do digital transformation? Absolutely.” Porter said.

2. Spur buy-in by bringing a chair to the table for those most impacted by the problem.

“We are still using Lotus Notes,” Cantrill said. “It is widespread.”

His division has a goal of shutting it all down by the end of next year, which includes hundreds of small Lotus Notes applications. He sees these apps as perfect candidates for low code or no code — an approach to software development that requires little or no coding experience.

Key to this effort is sitting with customers and understanding how they do their jobs and use certain apps. Initially, the move away from Lotus Notes is a lift and shift approach, meaning users won’t necessarily feel anything different. But that’s the catch.

Users are then asked if what they have now meets their expectations, and most likely the answer is “yes.” Then Cantrill and his team ask what about the app might be bothering them and what they would want to change. That’s when the conversation shifts.

There’s buy-in because people are excited they can do something differently. Developers are also excited because customers want to work with them. “We are building momentum and publicity,” Cantrill said.

3. Empower employees to be citizen developers.

“A citizen developer is an employee who creates application capabilities for consumption by themselves or others, using tools that are not actively forbidden,” according to Gartner.

This gets back to the conversation around low and no code. But what’s a good candidate for low code? If you live by spreadsheets, those processes and systems are a great place to start, Spirko said.

Low code and no code allow you to take a form like a PDF or Excel, ingest into a system and digitize it.

“You can map those fields into a digital form, [and it’s] not something you need a developer for,” he said. The next piece is the workflow and deciding how to optimize the routing and approval process for those forms.

Part of the goal here is to free up developers for more complex processes and speed the development time. In Los Angeles, for example, the city partnered with ServiceNow to build, prototype and release an app within days that supports drive-through COVID-19 testing.

Porter acknowledged that some developers have anxiety around low code because although it might work for smaller apps, they don’t see it working for larger ones. But the fire department is eyeing three large systems for replacement. How developers support this shift will be key.

“Low code does not mean no developers,” Porter said. “It can be, but it doesn’t necessarily mean that, especially if the application is more complicated.”

It certainly doesn’t mean everything is pushed out to the business and shut down IT, he added.

“You have to be careful of your audience.” Instead, Porter said, “I think of low code as another way to also leverage the developers.”