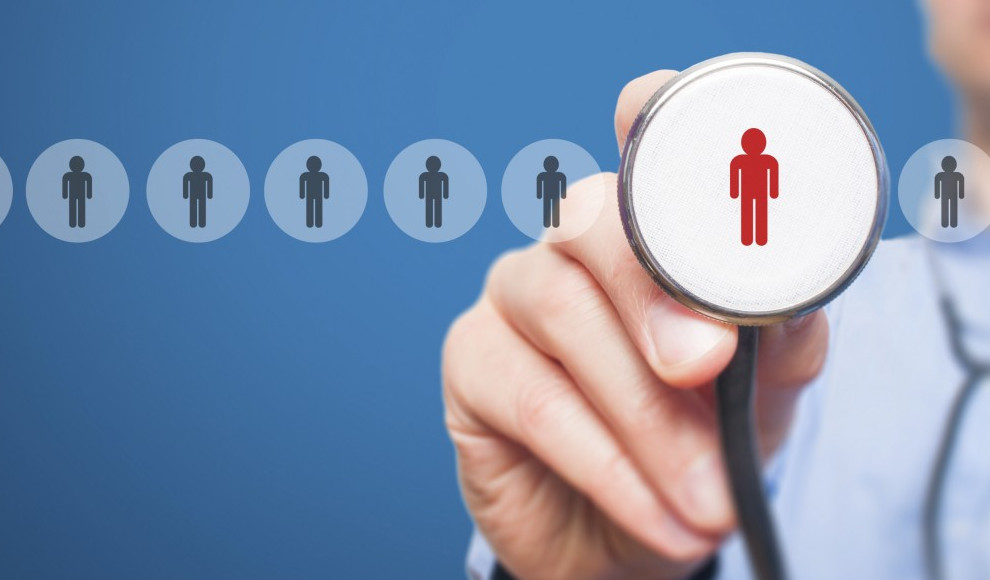 Health consists of more than doctor visits and prescriptions. According to the World Health Organization, heath is “a state of complete physical, mental and social well being and not merely the absence of disease and infirmity.”

In fact, healthcare as we understand it only accounts for 10 to 25% of changes in an individual’s health over time. Genetic factors, health behaviors, social and economic factors, and physical environment factors account for the other 75 to 90%. Addressing the latter three factors—factors referred to as the social determinants of health—can help provide a more thorough healthcare experience.

The growing focus on social determinants of health is tied to a growing need to change the current healthcare systems. Several critical factors are in play, pushing healthcare systems further toward a point of crisis.

In order to survive and thrive in this changing landscape, healthcare providers need ways of improving service while reducing costs. Addressing the social determinants of health is one possibility.

So what does that mean and what does it look like? Addressing social determinants means blurring the line between health and social policies through initiatives like anti-smoking policies, sugary drink taxes, parental classes, drug rehabilitation programs, and public housing policy. According to one study, high-risk, high-need patients are 20% of the population but generate 80% of healthcare costs. Identifying those people and targeting the social factors that influence their health needs can help reduce their reliance on the current healthcare system.

Blending healthcare and social approaches can be challenging, but it can reap significant benefits for both the healthcare system and citizens. Through its research, IBM has identified five key aspects of successful social health programs and organizations. To learn how to approach this problem in 5 key steps, read IBM’s full report here.