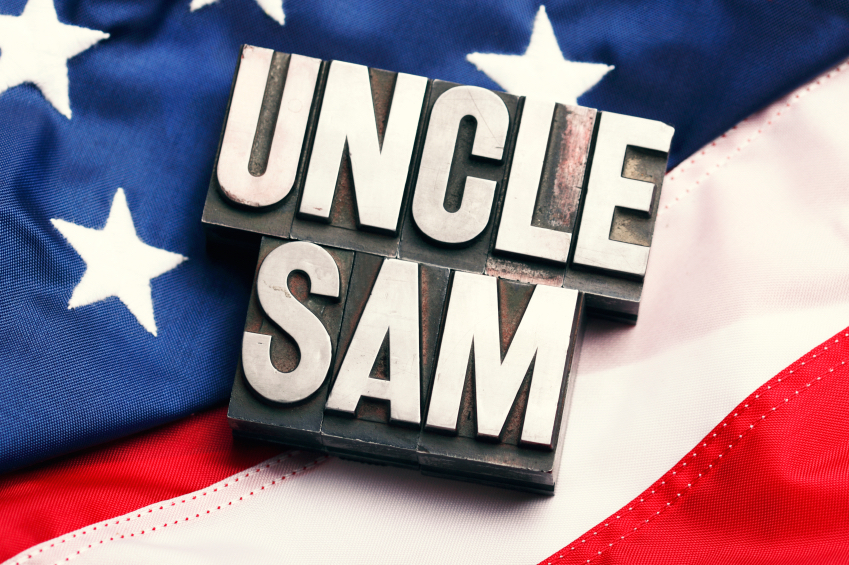 This interview is part of a new DorobekINSIDER mini series with experts looking to help shape a management platform for the new administration. Check out all of the stories in the new series, Good Government Management, here.

Unfortunately, the United States is no longer the top innovator in the world. In fact, according to a recent report, Contributors and Detractors: Ranking Countries’ Impact on Global Innovation, put out by the Information Technology & Innovation Foundation, the United States only ranks 10th overall. The report pointed out that the ranking stemmed from “policies that do little to detract from global innovation yet fall short of those of other nations when it comes to contributing to global innovation.” In lieu of this shortcoming, a team of Tech Iconoclasts has come together to bring the U.S. back on top.

Alan Balutis, Senior Director and Distinguished Fellow of the U.S. Public Sector for Cisco, sat down with Christopher Dorobek on the DorobekINSIDER program to discuss the push for better IT policies in the next administration.

The Tech Iconoclasts will not stand for the status quo around the U.S’ current IT stance and, therefore, have voiced their opinions in the form of a paper titled Tech Iconoclasts-Voting For America’s Success in a Network World. Here are some of the topic areas the report covered:

Balutis hopes to hear how the current presidential candidates will “improve both the efficiency and the effectiveness of the hundred plus billion that we spend each year on information technology and how they plan to use IT to transform the way we deliver services, such as healthcare, transportation, and education in the United States.”

To read a previous blog post about the necessity for the next president to embrace IT, please click here.

Interesting comments about what our Government needs to grow aggressively! Information technology! I was a RN, however, I will research how I can learn and work with Information Technology ! I want to work at a job that may contribute to this country ? I am just a dot on the map, however, I did not realize the impact of this concept that would make a difference ! I will apply for grants and other ways to return to school for an issue that I would know matters to the larger perspective ! I have a BSN MS and will have more understanding in studying Information Technology ! Oh , this is not an education only for men to undertake?’! I love learning and this will be a tough road that I can feel will be worth it! Thank you!