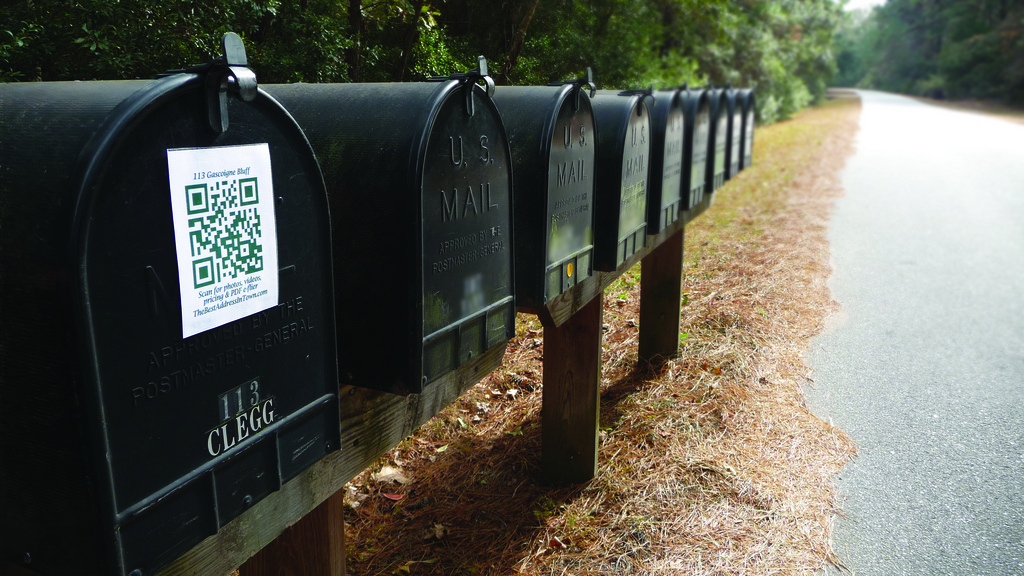 Whether it’s from a restaurant, your favorite outlet store, or trying to get ahold of your cellphone company to refute a faulty charge, we all have some epically bad customer service stories. Oftentimes, though, we decide not to say anything because we don’t know who to bring the issue to and don’t feel as though our voices will be heard. But for improving any product, a customer’s opinion is crucial to the overall performance of a company and its brand. And particularly with IT applications, looking at the end-user perspective is a great way to tackle problems.

Chris LaPoint, Vice President of Product Management for SolarWinds, spoke with Chris Dorobek from the DorobekINSIDER program about a recent survey conducted by the IT company as well as application performance and availability.

Since its start in 1999, SolarWinds’ mission has been to provide IT products that make things for professionals in the IT industry easier. The company has developed a wide array of products to solve many IT challenges related to applications, storage, servers, networks, virtualization and the like. LaPoint emphasized the importance of application performance and availability.

“Applications are now the heart of agencies,” LaPoint said. “That extends well into the private sector as well.”

SolarWinds conducted a survey entitled Application Performance End User Study to see from the user perspective if application are working the way IT companies want them to, and if these applications are available to customers. LaPoint explained that this survey was unique from past ones because SolarWinds surveyed the end users that have to solve these IT problems rather than questioning IT professionals. They surveyed the end users that are experiencing firsthand the impact of application performance and availability.

Here are some major findings from the survey:

Why The Findings Are Important

“One of the most interesting takeaways is why application delivery is more important,” said LaPoint. “The reason that these respondents are the end users of applications is because they are using more and more apps to do their jobs. Applications are at the heart of everything they do.”

LaPoint explained that the focus is no longer on the creation of these applications but the performance and delivery of them. “Slow is the new broke,” said LaPoint.

The survey brought to light the high expectations of end users and the pressure they have placed on IT professionals to improve their technological tools. This greater demand yields better results, but the high percentage of end-user respondents satisfied with the way IT people responded to their problems (76 percent) was also encouraging to IT individuals trying to improve these applications. Unlike traditional IT surveys, the SolarWinds end-user survey fostered greater understanding and communication between IT app developers and consumers.

Where the Problem Areas Are

According to LaPoint, one of the biggest challenges is finding a more proactive approach to understanding what the end-to-end user experience looks like. And this is not the first line of notification when IT problems arise.

What IT Professionals Should Take Away

On a positive note, LaPoint highlights that IT individuals are doing an excellent job of responding to the problems that they are aware of. The bigger issue is bringing better awareness to IT people regarding all application issues. IT must evolve to respond to different types of incidents.

“When things are going wrong from a quality experience standpoint, monitoring should occur proactively and not wait for users to tell IT that this application is experiencing issues,” said LaPoint.

[…] Monitoring application performance is imperative to helping ensure that your digital platforms remain a go-to resource for citizens. Use application monitoring solutions to track and analyze performance and troubleshoot potential issues. The data you collect can help you identify the causes of problems, allowing you to address them quickly and, ideally, with minimal impact to site performance. […]

You’ve Got Engagement? Comm Made Easier

Big Data, Cloud & Mobile – How Emerging Technologies Can Help You