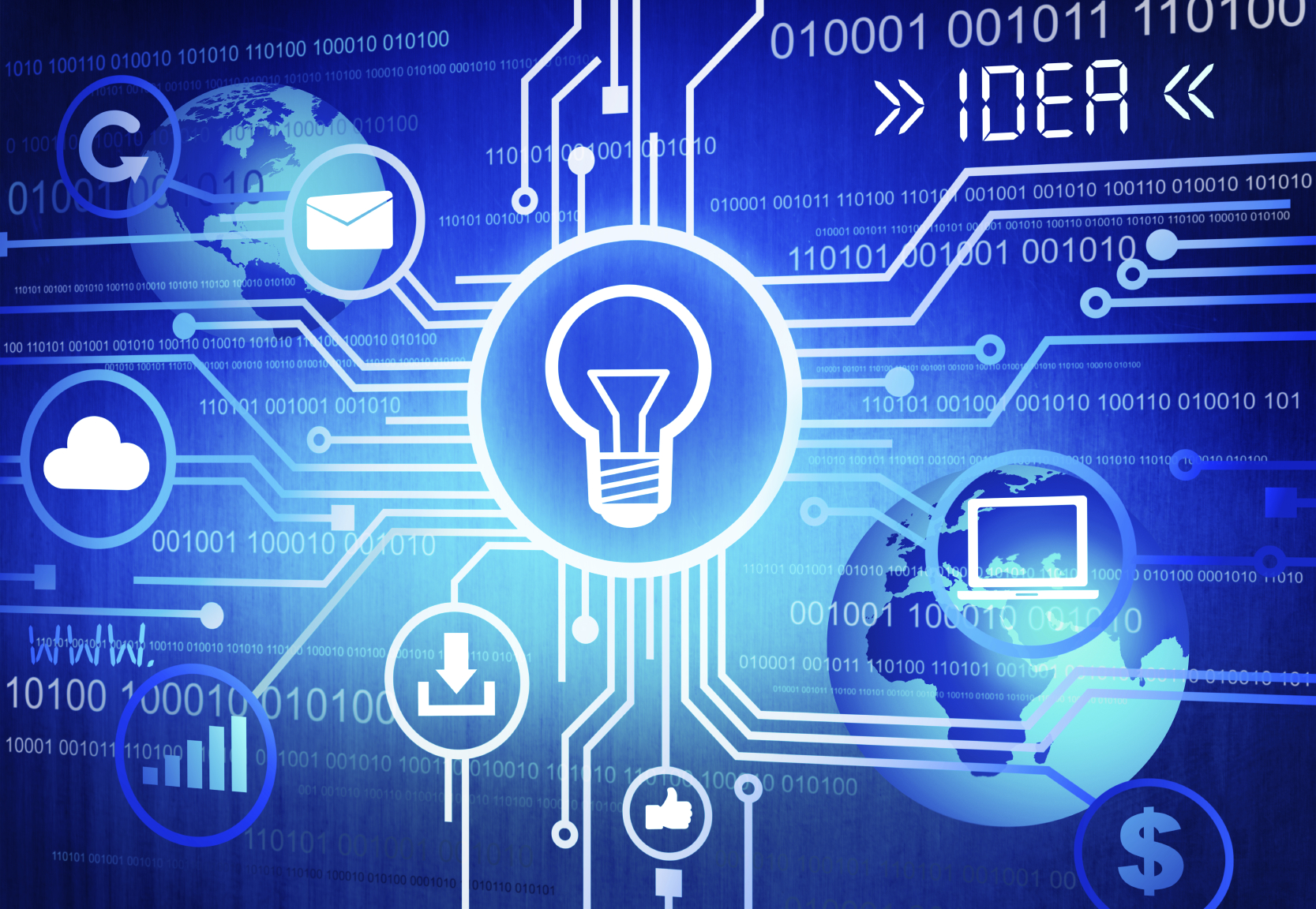 In a 2012 study, IDC projected that we would produce enough data by 2020 to fill 424 Nimitz-class aircraft carries, if all that data was stored on Blu-ray discs. That’s a lot of data. In fact, that’s so much data that we can safely say there is no way every date point will be seen by decision-makers – or anyone at all.

But that’s alright, according to a recent IBM report, because those data points on their own are pretty meaningless anyway. What IBM argues is that most of that data’s value is actually the context it provides.

But with so much data, meaningful connections can be difficult to find and understand. That’s why organizations need contextual computing to help them derive real value from their data.

Never heard of contextual computing? Don’t worry. In a recent survey by IBM, only 32 percent of government industry respondents said they were familiar with the term. Nevertheless, it’s important to understand what it is and how it can help your agency.

What is contextual computing?

Gartner calls it context-aware computing, and defines it as “a style of computing in which situational and environmental information about people, places and things is used to anticipate immediate needs and proactively offer enriched, situation-aware and usable content, functions and experiences.”

In the context of big data, contextual computing is an automated way of making connections between large and complex data sets.

How can it help?

On your own, it would be difficult – maybe even impossible – to use unstructured data to add context to a single data point or decision. Contextual computing accelerates the detection of complex patterns in both data and processes through four key activities:

Gathering: Contextual computing collects and stores all relevant data from a variety of sources to create a dynamic, diverse data set for high-value context discovery. Because it is not possible to know what data might be of value in the future, as much is stored as is reasonable and feasible.

Connecting: Contextual computing extracts features and creates metadata from diverse, potentially unstructured data sources to continually build and update context. The objective is to create a “contextual graph” of information to deliver enterprise-wide context awareness across all applications, which may also include drawing context from streaming data in real time.

Adapting: Contextual computing can compose recommendations and use context to deliver insights to a system or a human decision maker. The objective is to optimize decision-making, customer experiences and employee effectiveness.

When should it be used?

According to IBM, there are five general scenarios in which contextual computing can be particularly useful. These are:

In government, particularly in areas like public safety and intelligence, these scenarios are common. Yet government must make timely and informed decisions to fulfill its missions of public service. In order to effectively derive meaning from their value and inform those decisions, agencies will increasingly leverage contextual computing.

The Astronomical Growth of Data