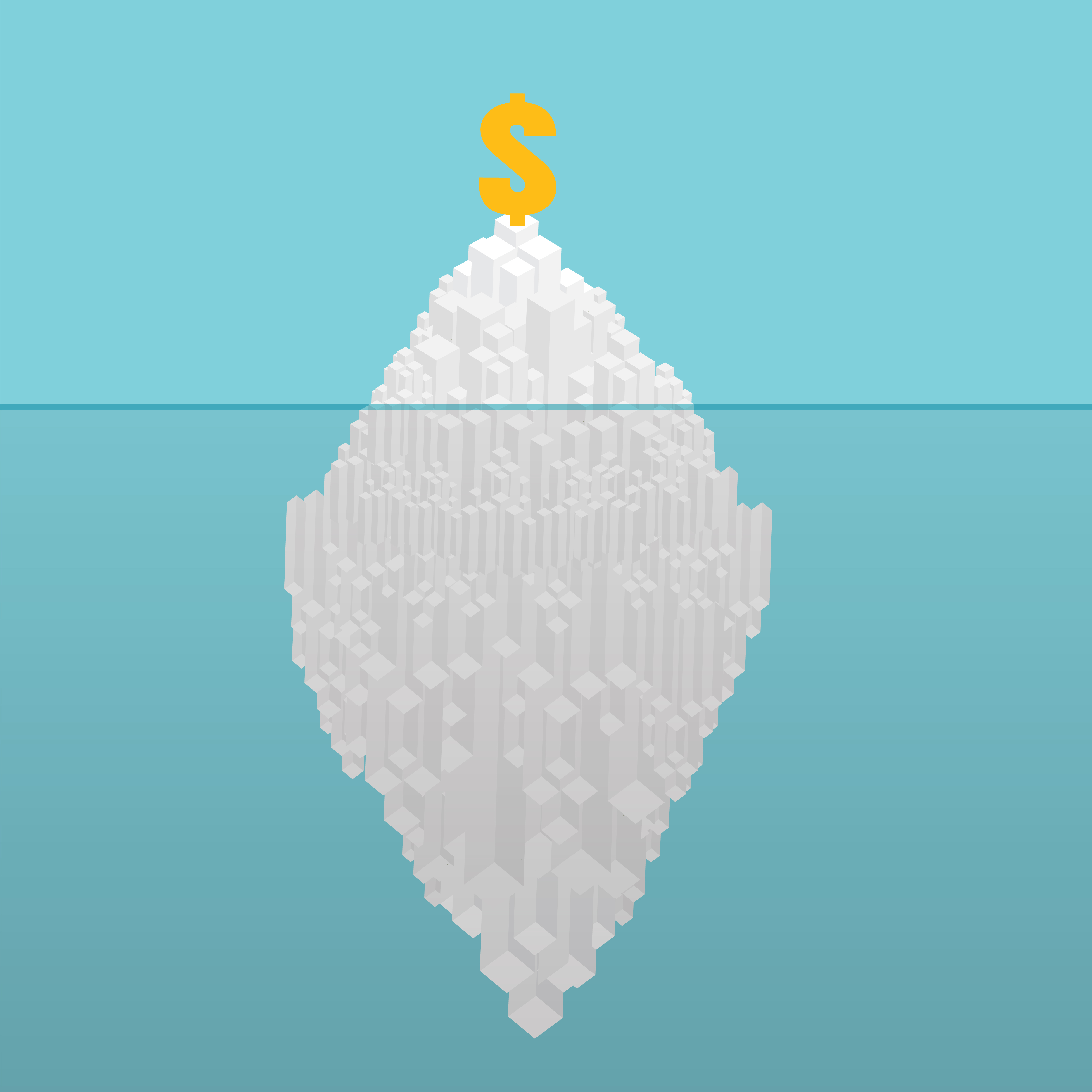 Twenty-five years ago Congress passed the Chief Financial Officers (CFO) Act. This act marked the beginning of an era that incorporated necessary positions of oversight; ranging from CFOs to Chief Information Officers (CIOs). But, what do all these acronyms really mean? Have they been successful in helping government function more smoothly? Jim Taylor, Managing Director at Grant Thornton, believes they have.

Taylor, with 34 years of service in the federal government, sat down with Christopher Dorobek on the DorobekINSIDER to discuss his experience as a CFO for the Department of Labor and how the position has evolved since its inception.

The need for CFOs came out of government’s mismanagement of funds and issues around fraud and abuse. The act itself stated that the “Current financial reporting practices of the Federal Government do not accurately disclose the current and probable future cost of operating and investment decisions, including the future need for cash or other, resources, do not permit adequate comparison of actual costs among executive agencies, and do not provide the timely information required for efficient management of programs.” Many of these issues, Taylor mentioned, stemmed from insufficient reporting which led to ill-founded policy decisions around budget allocations. Without proper information, how can policymakers make the right decisions around funding and how did the CFO Act help solve these problems?

The act created an infrastructure that provided disciplined financial management across government. It standardized reporting formats and improved the quality of the financial data disseminated to the executive branch and Congress in a timely manner. “It made getting sound, reliable information an expectation and not an exception,” Taylor said. The new system led to a better governance process by putting “management control in one place. We ended up with a more sound government,” Taylor stated.

Fast-forward 25 years, what about today’s status? Don’t these issues sound familiar? Taylor highlighted that there “are still a lot of the same issues, because they are complex issues, but it is not the same argument. It is a programmatic issue.” Comparatively, CFOs, today, are facing issues around recruitment and cost data procurement.

Now that CFOs are able to outsource shared services, like routine processing of invoices, they are able to focus on more analytical and value added functions. However, this provides its own set of problems. Taylor explained that the biggest challenge CFOs face from the beginning is the ability to get and retain a staff that maintains that level of competency. “The skill requirements have changed drastically from 10, 15 years ago, as have the challenges they meet. Getting the workforce and keeping them there as a contribution to the management of the organization is the number one challenge CFOs face today,” Taylor said.

When it comes to procuring cost data, CFOs face a diverse set of approaches, which is why Taylor hopes to see a standardized system in the future. “We still have a proliferation of nonstandard systems across the government.” He highlighted the system around government grant programs as the perfect example that could benefit from a standardized approach. Understanding that the system of qualifications for grants are different, Taylor still believes that the way you apply for them, how you audit them, and how you report are pretty much the same, but “everybody has a different, customized grant system.”

Therefore, the CFO Act of 1990 began a set of trends that initiated a wave of improved organizational management in government. Although there are still many challenges CFOs (and those with similar positions) will continue to face, great strides have been reached within twenty-five years. We look forward to another twenty-five years of improvements!

Get to Know Your Female Cabinet Members