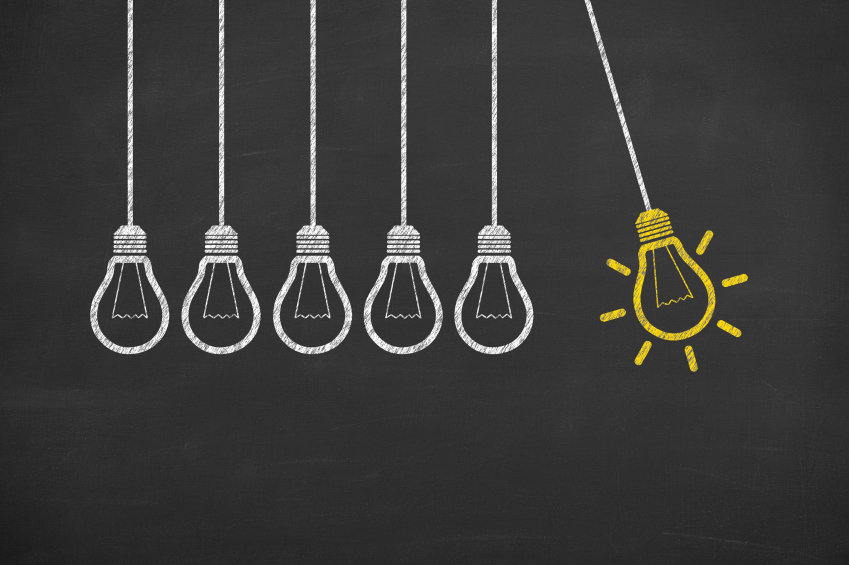 Ohio has always been an undercover innovator. For example, you probably didn’t know that the first traffic light was put up in Cleveland in 1914. Or that Ohio gave America its first hot dog in 1900. And as we move further into the 21st century, Ohio’s innovation shows no signs of letting up. But now those innovative efforts are focused on modernizing the state’s IT infrastructure to make it more efficient.

To further understand Ohio’s modernization plan, Stu Davis, Chief Information Officer for the state of Ohio, sat down with Emily Jarvis on this week’s State and Local Spotlight.

Consolidation is key to Ohio’s optimization efforts. Davis explained that when he took the position over five years ago, there were 26 different cabinet agencies that were all managing their own IT. As a result, Davis and his team put a strategy together that focused on improving procurement and planning processes, consolidating IT, and promoting shared services development. From there, they got representatives from all the agencies together and started pragmatically putting together a consolidation plan. “We built a transformation plan together and the biggest part of that was consolidating all of the infrastructure into the State of Ohio Computing Center (SOCC),” Davis explained.

The SOCC is Ohio’s solution to updating and maintaining legacy systems. Davis described it as “giving the infrastructure a much needed facelift because it has been twenty years since it had been built and overtime it has morphed into a datacenter condominium that was more office space than power.”

To remedy this, Davis brought in IBM to remodel the SOCC, replacing the cracks and rearranging the power distribution units to make it more efficient and effective. The plan fostered partnership with all of the agencies and worked to migrate their servers and infrastructure to the central location. Currently, 22 of the 26 cabinet agencies are running in the SOCC.

The consolidation effort clearly takes a lot of work. However, Davis noted they are necessary to ensure security. It is essential that the infrastructure is able to patch the applications and operating systems appropriately and as soon as possible. This is much easier to do in a central location.

Additionally, a single datacenter is much more efficient. Davis explained that Ohio’s Job and Family Services is one of their bigger IT shops. However, the IT shop was knocked out when someone hit a telephone pole near the complex and took out the power to their building complex. The back up generators hadn’t been tested so the entire complex was unable to work until power was restored. “This kind of inefficiency doesn’t happen at SOCC,” Davis explained. “We have contingencies in place there and we test our equipment weekly and make sure our centralized system allows people to do more effectively and efficiently.”

These modernization efforts aren’t just helping Ohio’s government run more efficiently, they also aim to help the citizen experience. Most significant is the cost saving to taxpayers. Davis explained they “have saved over 120 million in the past three and a half years.” Additionally, mobile initiatives have allowed innovation to be streamlined. Davis and his team are working to get apps and webpages accessible to citizens across devices. This takes out the complexity of navigating a state government system and allows the citizen access to what they need when they need it.

The ability to streamline the interaction between the government and the citizen and also the government and business is Ohio’s biggest priority moving forward. Davis explained the state has been working on the Ohio One Network initiative that aims to aggregate eighteen different state networks into a single network. Aggregating the bandwidth allows access across the state no matter where a program may be operating.

Davis also offered some advice for states looking to modernize after Ohio’s lead. Ultimately, he said it comes down to, “communication that leads to coordination, which leads to collaboration.” Davis described this process as the OIT roadshow as it brings together people from within and across agencies to make sure modernization processes are as efficient as possible.

Looking forward, Davis explained that network and broadband connectivity are going to be critical in making the state competitive. Particularly important is including broadband expansion to rural and remote areas to allow the citizens to take advantage of the same utilities that the more urban areas have. Davis explained, “we want people to move here, we want jobs to grow here, we want to make our processes more efficient and effective for the business that come in. Overall, we want to improve the quality of life for the folks in Ohio and our efforts will continue to reflect that.”