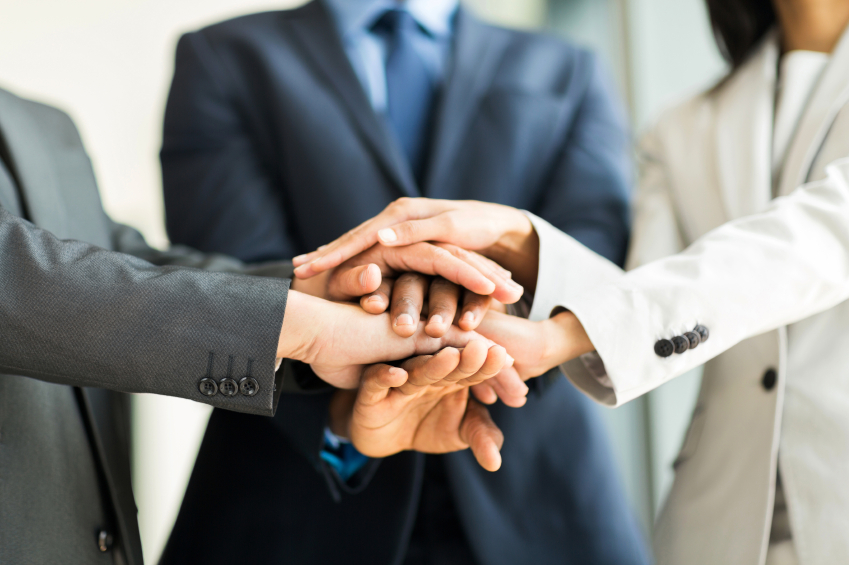 The federal government has a big transition coming up and many govies are going to be looking for assurance in a time of uncertainty. This is where the Senior Executive Service (SES) comes in. As the leaders of the federal workforce, the SES is the level of leadership right under top Presidential appointees. They bridge the gap between appointees and the federal workforce and are critical to ensuring smooth processes and operations.

In December 2015, President Obama issued an executive order that proscribed best practices for agencies to implement in order to raise employee satisfaction in the SES. The Partnership for Public Service and McKinsey & Company followed the executive order with the report, “A Pivotal Moment for the Senior Executive Service: Measures, Aspirational Practices and Stories of Success.” The report assesses the health of SES members for stakeholders to determine a baseline for best practices.

On this week’s DorobekINSIDER, Christopher Dorobek sat down with Tom Fox, Vice President of Leadership and Innovation at the Partnership for Public Service to discuss the report’s findings and the SES workforce moving forward.

With the looming transition the federal government is going to have to lean on the SES more than ever. However, there are some troubling demographics surrounding the 7,000 members of the SES. “About two thirds of SES employees are eligible to retire in the coming years and of the GS-14 and GS-15 level employees, less than half of them are interested in becoming executives themselves,” Fox explained. As a result, there are some issues surrounding the SES work environment need to be addressed in order to retain and recruit SES employees.

There are four areas of focus for enhancing SES positions: culture, hiring, performance management, and leadership development. Particularly important to improving the standing of the SES is cultivating a culture of prestige. In order to foster this, President Obama has met with the SES on an annual basis, something that Fox hopes will continue into the next administration. At the agency level, a similar practice is emerging that focuses on regular meetings between Secretaries and the SES as well as encouraging executives to meet and network with each other.

The SES also needs to improve its recruiting and hiring efforts. Fox explained, “If you are trying to attract executive talent from outside of the government, the recruiting and hiring process of the federal government is pretty foreign and as a result, agencies are getting creative with how they are finding private sector executive talent.” Additionally, Fox emphasized that internal recruiters could be doing a better job of identifying and grooming potential executive employees. “We are seeing agencies invest a little more in recent years but we will still have to see if that holds true through the transition and the next administration,” he explained.

The SES also faces issues with performance management and efforts to improve this have been inconsistent across agencies. “Close to 90 percent of SES employees receive a four or a five rating on their performance evaluations, which is the best you can get,” Fox said. “As a result, we really need to look and see if we are accurately measuring performance on the quantitative and qualitative level.” Moving forward executive level performance reviews should work to ensure they are measuring what is most important.

Finally, leadership development at the executive level is also relatively inconsistent across agencies. “Fortunately, there has been done to groom GS-13 through GS-15 employees for more executive positions however, once they take office there is not much done for new executives,” Fox explained. As a result, agencies have to start working towards setting new executives up for success instead of failure and produce opportunities to provide new SES employees with support and assistance to make the transition. Fox emphasized, “some of the best ways to support successful transitions to the executive level are executive coaching, mentoring, and other sounding boards.”

Looking forward, agencies have some changes to make to improve SES positions in this administration and the next. If you are interested in learning more about SES best practices, be sure to check out the Partnerships report.