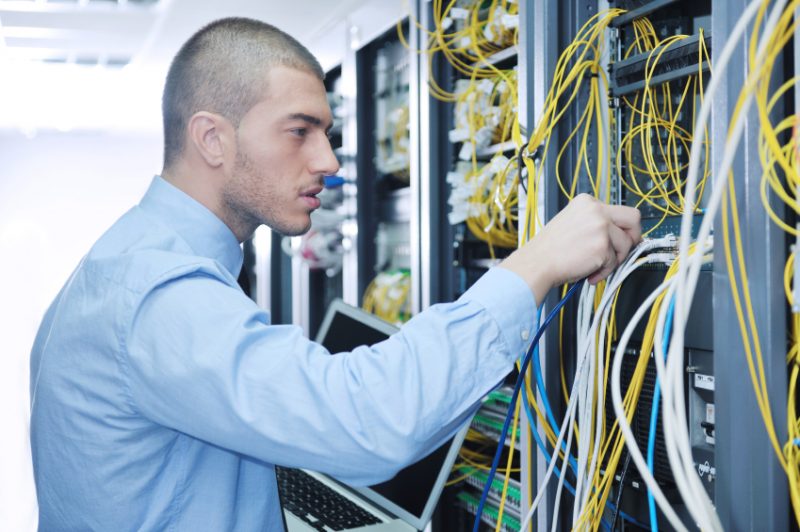 But up front: CIOs in the age of disruptions – a pre-discussion

Next week, I get to moderate a panel billed as Next-Generation CIOs: The Future of IT in Government.

Hosted by AFCEA’s Bethesda, MD chapter, we have a great line-up:

The discussion is going to focus on CIOs in this ‘age of disruption’ – where a suite of technologies are changing how government accomplishes its mission. And during the call, there was consensus that CIOs today are far more focused on mission than on technology… yes, how technology can impact the mission, but in the end, the focus is on mission.

I have been reading a new book by Harvard professors Stephen Goldsmith and Susan Crawford titled The Responsive City: Engaging Communities Through Data-Smart Governance — interview coming soon on GovLoop’s DorobekINSIDER.

The introduction of the book has a great quote:

And the book talks about how these “disruptive” technologies enable real change.

So… among the topics we hope to discuss:

What are we missing?

Can You Hear Me Now? Yes, Yes You Can