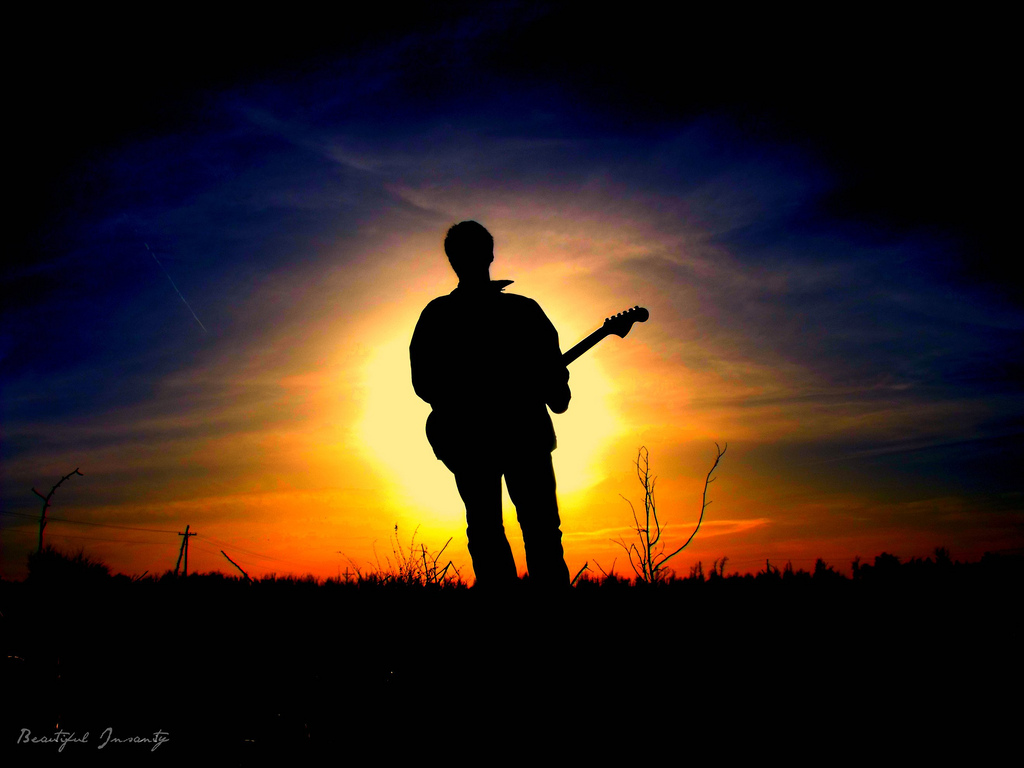 Chris Dorobek of the DorobekINSIDER program spoke with Jim Danford, Department Head of Management and Economics at the Royal Military College of Canada in Kingston Ontario, and Greg Dawson, Assistant Professor at WP Carey School of Business at Arizona State University, about government innovation and the Chief Information Officer (CIO) role.

The Makings of a CIO Rock Star

“What we define as a rock star CIO is somebody who’s had really good success in the private sector and has been persuaded to come in and apply those talents to the public sector,” said Dawson.

Danford discussed how thriving CIOs avoid the insurgent approach when working to change large bureaucracies. Rather than focusing on the short-term view, successful CIOs take more of the long-term outlook and develop longstanding relationships that enable greater change.

“These are individuals who came in, they embraced this discovery driven process within the organization, they were tolerant of potential failures, but they were looking at that long-term view as to how they could discover the place for innovation,” Danford said. “They were fixing things in states where they had problems with lower education, lower state attainments from an income perspective, etc. By having more extensive relationships, you’re actually able to take away that we-versus-them mentality and look at it as an entire team.”

Danford further explained how the CIOs successful at tackling complex internal issues are individuals that met the needs and perspective of significant government players, such as a governor. And the same holds true for external projects.

“You needed the trifecta of the CIO, the governor, and the state legislature. And that relationship with the state legislature can only be developed over time, which is why we saw in those more complex environment[s] this long tenure CIO, that anti-rock star who has that low profile but still maintains the connectivity across that legislative and executive branch,” he said.

In regards to initial perspective, Dawson discussed the mentality that new CIOs from the private industry should take when transitioning to government work. Instead of approaching an agency as though it is broken and irreparable, a new CIO should recognize the positive, initial efforts of federal personnel. All too often, the CIOs recruited from the private sector are baffled by the complexities of the public sector branch that they are expected to enhance.

Innovation: The Key to Government Performance

As Danford explained, organizational performance has been linked with technological innovation. He argued that study results revealed that agencies with plans for innovation strategies had higher performance levels. On the downside, the resulting benefits of innovation were lasting only about one to two years. These temporary benefits revealed the necessity of continual innovation plans. Danford also highlighted the need to look at what moves are working in the private sector and then applying these actions to government organizations.

“It’s very similar to the private sector concept of sustainable competitive advantage,” Danford said. “There are very few occasions where you can have an enduring effect with just one innovation or one resource configuration. It’s the same thing in the public sector here: you need to be flexible and forward looking.”

Citizens are no longer content with the government status quo after witnessing the technological innovations occurring in private industry. And a CIO can apply what the private sector innovation to the public.

“The CIO can be a terrific catalyst for [innovation]” Dawson added. “Think about all the innovation that takes place. No matter what, there’s a technology component to it. And so, the CIO is central to making sure that happens.”

For more information on read the Brookings Institution article, “Are Rock Star CIOs the Secret to Public Innovation?”

[…] Check out the full archive of DorobekINSIDER Live: Counting Down the Top Innovations of 2014. For more on this year’s technology trends and innovations, download our latest GovLoop Guide, “30 Innovations That Mattered In 2014.” And read other related GovLoop posts, “A Paint-By-Number Guide for Government Innovation” and “CIOs: Rock Stars of Public Innovation.” […]