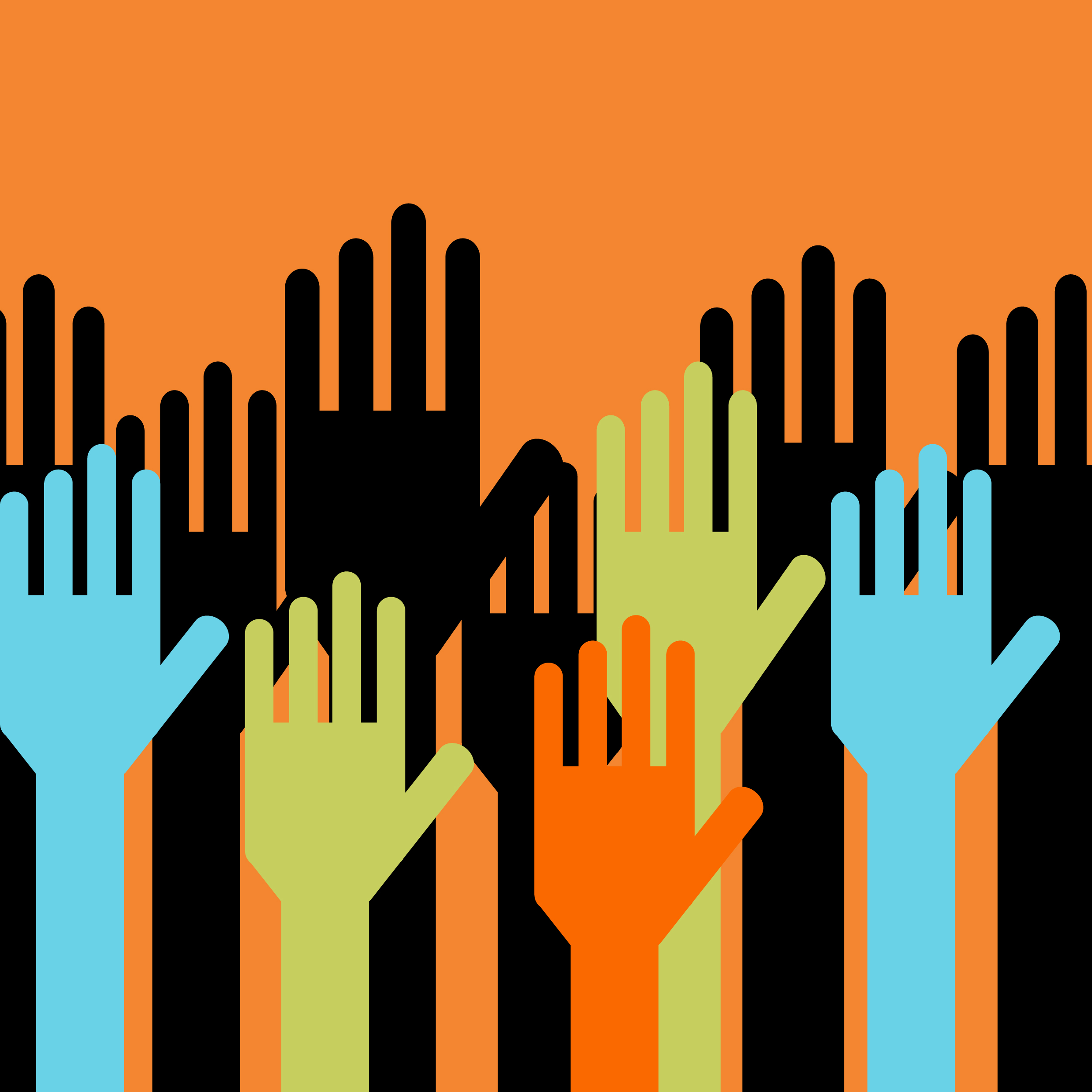 Millennials are sometimes referred to as the “look down” generation. The assumption is no matter the time or place, our eyes are fixed on a hand-held device. And this comes at a great risk, as some do this while driving, jeopardizing pedestrians and other drivers’ safety. Hearing these stories, parents shake their heads and wonder where they went wrong. This gives the vibe that despite being more globally connected than ever before, millenials are less engaged with what’s right in front of our eyes.

However, don’t give up on us just yet. There are plenty of ways to utilize technology to increase engagement with people of all ages. Geographic Information Systems (GIS) apps, for example, connect governments with citizens to help them with everyday needs.

GIS facilitates communication between citizens and public employees about place-based issues. With web and mobile apps, government organizations can receive immediate feedback from citizens regarding specific incidents, suggestions, or just general comments. This is a stark contrast to the time-consuming processes of calling or visiting city hall.

By increasing citizens’ ability to provide input, these apps help government know what’s happening on the ground in their communities. It also recognizes the valuable data citizens have to offer. In the context of “smart” cities, adding citizens to vast sensor networks of cameras, smart meters, and other data-collection systems gives government a more detailed understanding of a community. Input can be automatically fed into a GIS interface to help agencies improve processes and analyses. As a result, resource allocation and public services can be improved.

Governments can reap these benefits by creating apps in-house with Esri’s web mapping application program interfaces (APIs) that can be embedded in web pages or launched as stand-alones. They can also work with Esri partners that have experience building GIS-based web apps that tie into existing systems. Finally, governments can make their data available to third-party developers that have the goal of building interactive apps that meet citizen needs.

A great example of engagement through GIS comes from the Golden State. The City of Glendale, California, collaborated with Esri partner, CitySourced, to create a smartphone application that allows citizens to report community issues on the spot. Such issues could include graffiti, potholes, broken streetlights, or other neighborhood concerns. When spotted, residents can snap a photo, categorize it, write a comment, and send it to the city government with the GPS-captured location. Residents can soon see the result of their submitted reports, with the incident appearing on the application map.

The citizen-reported data is automatically incorporated into the city’s customer request system. This ensures that the complaint is routed to the appropriate city service, tracked, and resolved. Additionally, the citizen is informed of the progress of his/her complaint. By going to citysourced.com, residents can view a map of all reported incidents.

GIS-based apps encourage and enhance citizen engagement, allowing residents to make a difference in their communities. And with greater access to such input, governments can better understand and serve the public. So, the next time a millennial isn’t paying attention and rides his bike into a pothole, instead of just getting aggravated, he can do something about it.

Great write up! Thanks for the mention.

[…] As I’ve written before, GIS and the simple technology within your smart phone can make you a citizen sensor and help improve your community. Esri is all about this engagement, and puts spatial analytics at […]

How To Conduct a Winning Online Training: Bonus Tips!

It’s an Honor Just to Be Nominated – Really!