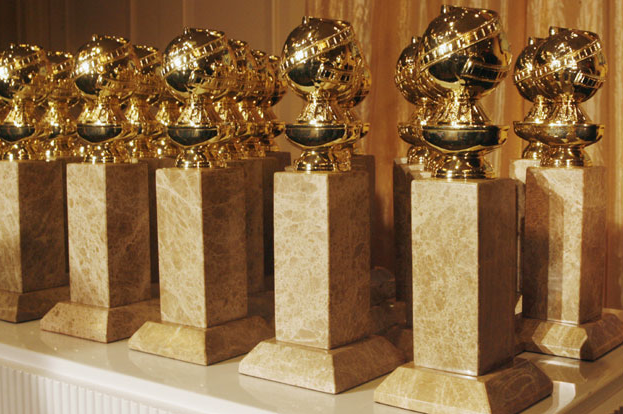 “It was an honor just to be nominated,” is the phrase you hear from pretty much every loser of an award ever. But here’s the thing. While the phrase might seem trite, the sentiment is almost universally true.

The reason the sentiment rings true is because by being nominated means someone, somewhere thought you did a great job. Someone thought your work was worthy of recognition, and that is pretty awesome.

Federal employees are currently struggling with the lowest job satisfaction rates ever. Govies are unhappy at work. One of the reasons for the abysmal job satisfaction numbers is that government employees don’t feel appreciated and valued for the work that they do.

A quick “Great job!” or “Awesome work!” can go a long way to improve morale. But sometimes a simple in office thank you isn’t enough. Sometimes you need to take the recognition a step further. Enter the Service to America Medals (Sammies) – the Oscars for federal employees.

Every year the Partnership for Public Service honors 30 finalists in eight different categories for their amazing work at an annual gala.

Tom Fox, Vice President for Leadership and Innovation at PPS, told Chris Dorobek on the DorobekINSIDER program that recognition matters more now than ever before.

The Sammies are a great opportunity to shine a spotlight on the good work that public servants are doing in all different facets of our federal government. “We have these wonderful profiles and these short video vignettes that move people to tears because it’s so incredible the work that feds doing. Feds are having an impact on people’s lives, not just across the country, but often times all across the world,” explained Fox.

Oftentimes public servants don’t understand the power and the impact of their work, so the recognition is extra powerful. “The public servants we honor are exceptionally humble. They see the work they’re doing as just their job. They’re not lifting their heads up to see the incredible impact they’re having,” said Fox. “Sometimes the impact is literally saving people’s lives, but sometimes it’s around saving taxpayer dollars.”

If you are feeling inspired to nominate someone, the deadline is quickly approaching – it’s this Friday January 16th. You can fill out a nomination form by going to ServiceToAmericaMeals.org.

“Once all the nominations are submitted we select finalists and ultimately we select winners based on three primary criteria,” explained Fox. “The first is the impact of their work on meeting the needs of the nation. Second is the extent to which they are being innovative and creative in developing those solutions. And third: how they are having an impact on public service. The award could be for individual achievement or a team effort.”

Last year alone, a team from CMS saved nearly a billion dollars by uncovering Medicare fraud. “Government does extraordinary stuff. The Sammies are a great opportunity to give govies the pat on the back they deserve,” said Fox.

The Citizen as a Sensor: Engagement through GIS