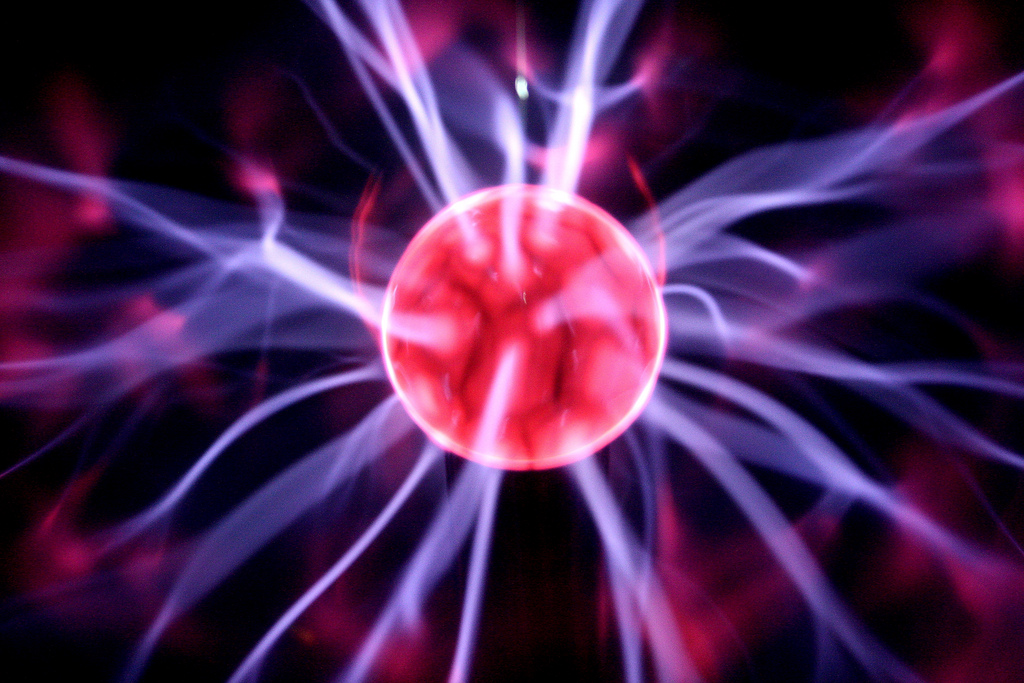 The American public often gets sidetracked from important issues. Reality TV and celebrity news distract us from important government discussions and policy problems-like science. Yawn. Science? There’s only so much Bill Nye the Science Guy I can watch. Sheril Kirshenbaum, director of  The Energy Poll at the University of Texas, reminded us why we should care about science as well as other important government topics getting lost in translation.

In Tuesday’s Next Generation of Government Training Summit, Kirshenbaum brought down the house in her keynote address about the importance of communicating complexities clearly. She is also Executive Director of ScienceDebate, a non-profit initiative that encourages presidential candidates to address science research and innovation issues on the campaign trail. In order to keep the public informed on important issues, they have to compete with each other in an age of reality television.

“I’m not saying to get rid of grumpy cat,” Kirshenbaum said. “The point is you are working on these important, big, nuanced issues. They’re changing the way we live. It’s really hard to get the attention of those in important decision-making positions. There’s a lot out there distracting us.”

Kirshenbaum studied marine biology, but gained interest in government through the National Oceanic and Atmospheric Administration (NOAA) and her science policy fellowship on the Hill. “Being on Capitol Hill changed my own trajectory,” she said. “I was working in LA on environment and energy. These great scientists would come in to talk to me and discuss critical issues. But lawmakers on the Hill are the ones people are listening to instead of scientists who know the issues.”

Scientists are not getting their voices heard and important research goes unnoticed to the disadvantage of everyone. Part of the problem is that scientists are not trained like politicians on how to communicate. Kirshenbaum gave an example through the top science story of 2014, which was that the US landed on a comet. “But the same day, a NASA guy showed shirt storm,” she said. “It overshadowed the fact that he landed on a comet.” Also on that same day, Kim Kardashian broke the Internet, which overshadowed all news stories.

“We have a problem connecting the public with scientific achievements,” Kirshenbaum said. “In the 1960s, science made up 12 percent of the federal budget. Today, it makes up only 3.5 percent.”

She shared another startling fact. Only 18 percent of Americans say they know a scientist. Yet the top three who were named were Albert Einstein, Al Gore, and Bill Gates. Kirshenbaum attributed this to poor communication by the science community. “Scientists communicate by tradition,” she said. “We’re very careful to go through our peer reviewed process and publish in journals only other scientists have access to. We have a very dry way of telling our stories.”

We live in a new age of media where information is travelling faster than it ever has before. The web creates an interconnected community that easily delivers misinformation. This can be exemplified through Hollywood’s portrayal of scientists as freaks, geeks, or villains, like Big Bang Theory or Breaking Bad.

“Communication matters. If we’re not telling our own stories, others will do it for us and we won’t like the results,” Kirshenbaum said. She cited climate change as a major factor to consider as well as ocean acidity and fear around GMOs.

Kirshenbaum recommended the following to be more effective communicators, whether you’re a scientist, a govie, or both: