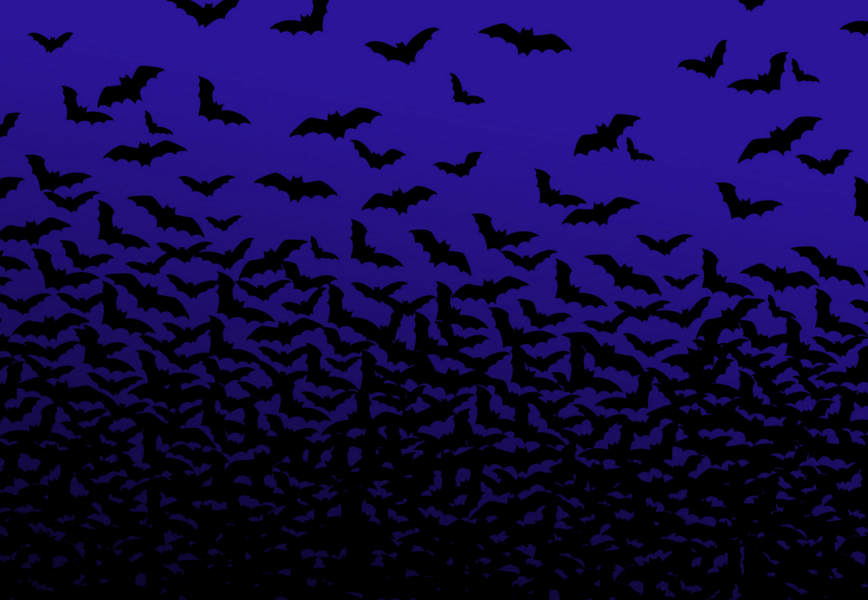 Maybe it’s the dark mornings or the chilly days, but fall and winter can be especially exhausting seasons. They’re often more introspective times of year, and if you’re not careful, they can lend themselves to a host of draining mindsets that feed on your positivity and leave you drained and irritable.

If you’re finding yourself tired and overwhelmed lately, maybe it’s time to drive a stake through the heart of these three energy vampires.

(If you’re finding yourself drawn to eating spiders and “waiting for instructions from Master,” you may have bigger problems on your hands.)

At a business retreat last weekend, a presenter asked our group to go through an exercise. She asked us to first list out all the negative things we tell ourselves every day, such as, “I need to lose weight,” “I’m not smart enough,” and “I’m a terrible friend.” Then she asked us to list out the positive things we tell ourselves (or others tell us).

One thing that many participants reported back was that the negative things we tell ourselves are often canceled out by the positive ones. For example, I listed “I don’t accomplish enough” in the negative column, but “I meet all my deadlines and get stuff done” in the positive.

Vow to stop tearing yourself down with negative self-talk this winter, and see if it doesn’t make you feel better overall.

Comparing yourself to others

You may think you don’t go around comparing yourself to others, but have you checked Instagram or Facebook lately? Have you picked up a lifestyle magazine? Driven around a wealthier neighborhood just to daydream about the view from that massive mansion?

Much like negative self talk, comparing ourselves to others trains your brain to see you as lacking, somehow.

Social media can be a big part of this. It has a measurable affect on our brain. As writer Adam L. Penenberg found when he went through a series of tests on oxytocin, the interactions we have on social media are processed in the brain like in-person connections, and creates similar levels of oxytocin.

Social media isn’t bad when we’re using it to hang out with friends, but because so much of what we see is an edited, ideal version of people’s lives, it can be draining.

It also creates a frenzy in our minds, bouncing our attention from tidbit to tidbit in a way that can be exhausting. That’s why spending the 20 minutes before bed scrolling through Twitter can make it difficult to fall asleep, whereas spending that time reading a book soothes your brain so you can doze off.

Remember to unplug this winter, and practice being satisfied and grateful with your life.

Don’t get me wrong here – I love me a good Stephen King novel or spooky story. Around Halloween, especially, giving ourselves the shivers can be fun.

But I’m not talking about playful thrills. I’m talking about about consuming the massive amounts of fear our society puts in front of us. Fear of strangers, fear of the other political party, fear of risk, fear of immigrants, fear of following your dreams, fear of terrorists….

You know that aunt who’s always emailing you horror stories about kidnapped tourists right before you leave for a vacation? She’s trying to feed you fear. News programs use fear to keep you tuned in, with teasers like, “Up next, this surprisingly deadly spice may have caused three deaths in Yakima county. Do you have it in your cupboard? Stay tuned to find out.”

They should be saying, “This surprisingly deadly emotion is causing an epidemic of chronic disease and international warfare. Are you peddling it in your nightly news program? Stay tuned to find out.”

It takes a startling amount of energy to stay afraid constantly. Worse, excessive worrying taps into the same automatic physiological reactions as stress, releasing cortisol and boosting your blood sugars and triglycerides. Over time, this suppresses your immune system, leading to chronic fatigue, muscle tension, and even heart attacks. Talk about an energy vampire.

Make a conscious effort to tune out of fear this winter. Your mind – and your immune system – will thank you.

What are your biggest energy vampires? And how do you fight them? Leave us a note in the comments.

Your article is so accurate on the stress and fears that plague us in today’s society. Needed to hear it today. Thanks for the clear and simple advice on how to zap these energy drainers!

Great piece. I appreciate your practical advice on how to maintain a positive attitude.

Great observations, Jessie, and I really enjoy your writing style! Thanks for sharing.

Thank you for this timely article. We all need this advice in our fast-paced, competitive world!

I am learning when to talk and when to keep my mouth close on the job. As for self esteem and self-talk I pride myself on being too overconfident sometimes

5 Essential Characteristics of a Team Player

How to Transition to a Leadership Position