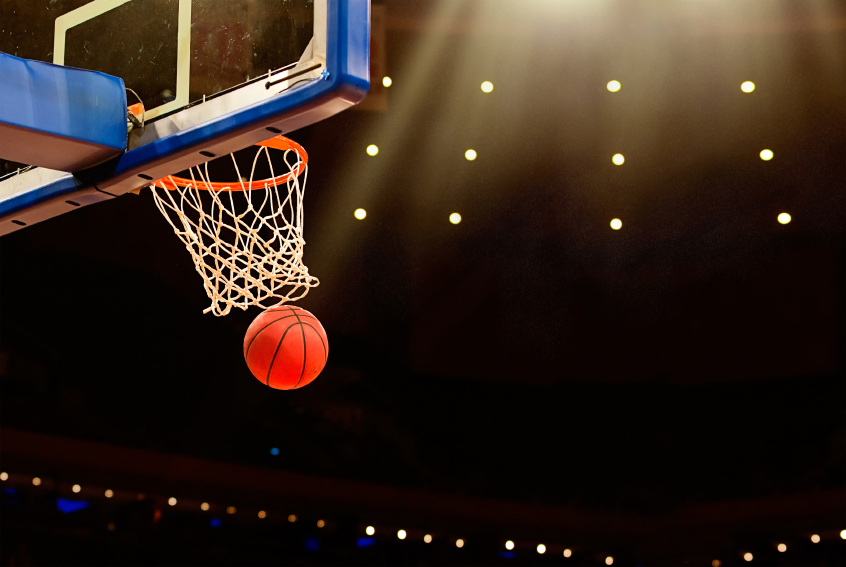 Ever heard of Grayson Allen? If you are like me, then you hadn’t until you turned on the TV or radio after last week’s NCAA Championship game. If you have not heard yet, he is a freshman basketball player at Duke who emerged as a game changer. He was the Cinderella story of the National Championship.

We often look to sports heroes for guidance on leadership. Allen’s season with Duke is no exception and provides several leadership lessons that may be helpful to us. So what can we learn about leadership from Allen’s performance during the game?

What did you think of the Championship game? Any other lessons we can apply to our work?

Great points, Meredith! #1 is especially important to remember… you can lead from anywhere!

Celebrating wins or success is a great leadership tool too. Can’t hurt to cut down the net once in a while. 🙂

Erik, Great idea. This week at our office, we are celebrating Nashville’s new baseball stadium. My agency played a role in making it happen. Opening day is Friday so we have a couple of activities at the office going on to show our support and celebrate those involved.