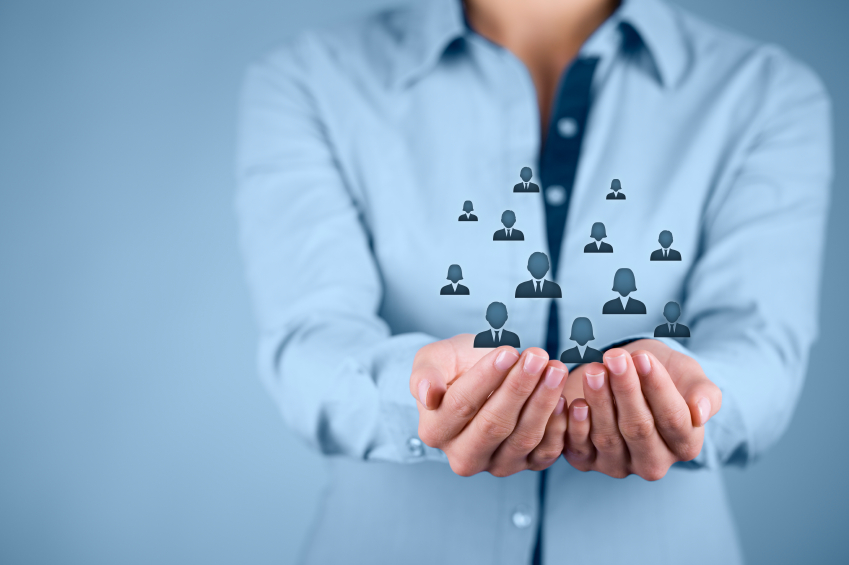 Women’s rights in the workforce have evolved over time from 1910 to present day. In the past, women were restricted in their roles, but now they hold key leadership positions in the government, thrive in tech and make key military decisions. In a recent post, [email protected], UNC Kenan-Flagler Business School’s online MBA program, explored how 100 years of feminist history is reflected in changes in business attire for women over the years. There were some significant feminist movements occurring during those periods that both helped change women’s work suits—and shake up the U.S. workforce at the same time. Here are five movements from 1910-1960 that had a major impact.

The evolution of women’s rights in society has had a major impact on women in the workforce. Although there are still glass ceilings that need to be broken, women have made incredible advances in the 100 years since the first feminist movements began to take hold. Men no longer hold the keys to the workforce kingdom—women now have their own set as well.