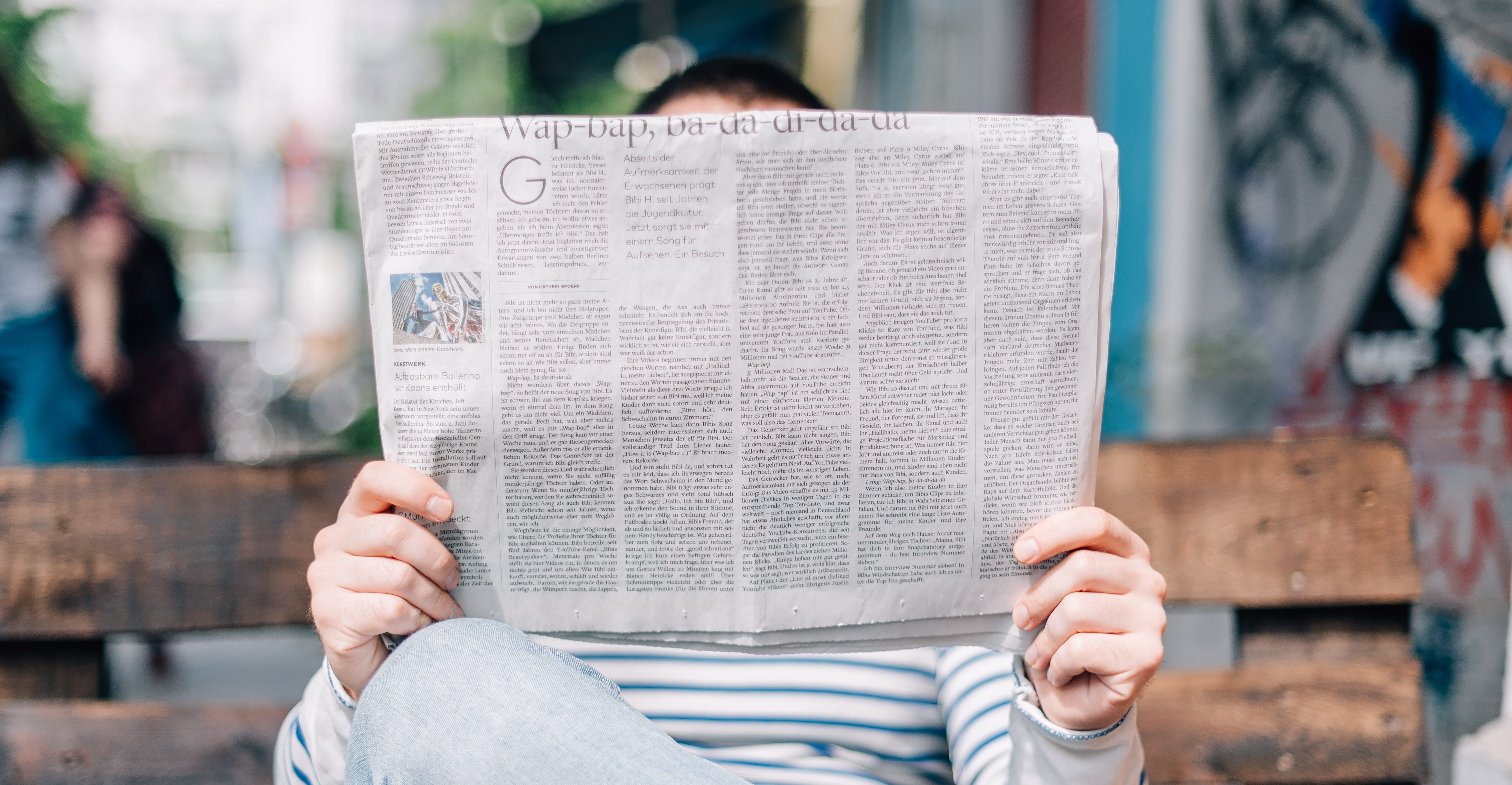 Chuck Rosenberg, acting head of the Drug Enforcement Administration, resigned. The New York Times reported that law enforcement officials said Rosenberg “had become convinced that President Trump had little respect for the law.” Poonam Alaigh, acting undersecretary for health at the Department of Veterans Affairs, resigned for “family reasons.” Alaigh is one of the staffers involved in the investigation into Shulkin’s excessive travel expenses. Carolyn Clancy will serve in Alaigh’s vacated role.

Javier Palomarez, president and CEO of the U.S. Hispanic Chamber of Commerce, resigned from the White House’s National Diversity Council after President Trump announced he would end the Deferred Action for Childhood Arrivals (DACA) program. Palomarez explained why he resigned in a New York Times op-ed.

Keith Schiller, director of Oval Office operations, former bodyguard, and the President’s “hatchet-man” left his role in the White House after press secretary Sarah Huckabee Sanders had denied rumors about his departure earlier in September.

2. Some new hires, some shuffled staff

Hope Hicks is now the permanent White House communications director. She’d been serving as the interim director since Anthony Scaramucci left the role in August. Other changes in the White House’s communications team include conservative commentator Mercedes Schlapp as senior adviser for strategic communications, Raj Shah as principal deputy press secretary, and Steven Cheung as director of strategic response.

Chief of Staff John Kelly appointed Kirstjen Nielsen as an assistant to the president and Kelly’s principal deputy. Deputy Chief of Staff Joe Hagin is now overseeing President Trump’s scheduling, and Kelly is making other changes to the White House’s Public Liaison and Political Affairs offices.

The Senate confirmed a dozen U.S. attorneys at the Department of Justice, as well as Daniel Kaniewski as FEMA’s deputy administrator for Protection and National Preparedness (PNP). The Senate also approved John Bass as ambassador to Afghanistan, Utah governor Jon Huntsman as ambassadorto Russia, Justin Hicks Siberell as ambassador to Bahrain, and Wess Mitchell as the assistant secretary of state for European and Eurasian affairs.

Daniel A. Craig withdrew his nomination as deputy administrator of FEMA after NBC News reported on a past investigation into whether he’d falsified government records. The nominations of David G. Ehrhart for U.S. Air Force general counsel and Ryan Dean Newman for Army general counsel were withdrawn by the White House for unspecified reasons.

There have been several controversial nominations in the past month. Jeff Mateer, nominated for a federal judgeship in Texas, “described transgender children as evidence of ‘Satan’s plan.'” The President nominated David Zatezalo, a former coal executive at a company plagued by safety issues to be an assistant secretary in the Mine Safety and Health Administration (MSHA) at the Department of Labor. Congressman Jim Bridenstine of Oklahoma got Trump’s nomination to head NASA even though Bridenstine denies that humans are responsible for climate change. Jon Adler, who has belonged to groups that sell a discredited Scientology-based detox program, has been nominated to be director of the Bureau of Justice Assistance at the Department of Justice. There have also been a few less controversial nominations for OPM and OMB.

The pace of the current President’s nominations continues to lag far behind that of recent presidents. Business Insider reports that though his overall nomination rate is slow, Trump has been nominating judicial appointees at a much higher rate, having already made over 100 nominations “to either a lower court vacancy or an open US attorney post.”

Having low numbers of women in government leadership positions continues to persist. A reporter at BuzzFeed noticed that Trump has nominated only one woman as a U.S. attorney out of 42 total nominees made as of September 10. A former U.S. attorney told BuzzFeed that “the administration was starting a chain reaction that would keep women lawyers out of leadership posts in the future.” CNN characterized the President’s choice as “a striking gender gap for one of the most consequential law enforcement roles nationwide.”

The Guardian also reported that 80 percent of nominations for top jobs in the administration have gone to men, “putting Donald Trump on track to assemble the most male-dominated federal government in nearly a quarter-century.” The article explained that “without a significant shift, men will outnumber women four-to-one in top positions of the Trump administration.”

In an article about the current administration’s efforts to advance a conservative social agenda, the New York Times described how these policy changes are leading to the departure of career government employees. Despite the exodus, a former career official told the Times that “some are absolutely staying because they feel like they’re afraid of who’d get put in their seat if they left.”

The Washington Post reported that “U.S. Army recruiters…abruptly canceled enlistment contracts for hundreds of foreign-born military recruits” because recruiters wanted to “free themselves from an onerous enlistment process.”

Rather than hiring for experience, Politico reported that Trump has “stocked” the USDA with “campaign staff and volunteers who in many cases demonstrated little to no experience with federal policy, let alone deep roots in agriculture.”

While the administration and agencies lose employees and have hiring troubles, according to Politico, a “growing number” of White House staffers are already making plans to get new jobs at the end of the President’s first year.

Lastly, it’s important to note that this is not an opinion about or endorsement of any policies, regulations or orders, nor of the behaviors of elected officials, political appointees, government employees, other individuals, organizations or agencies.