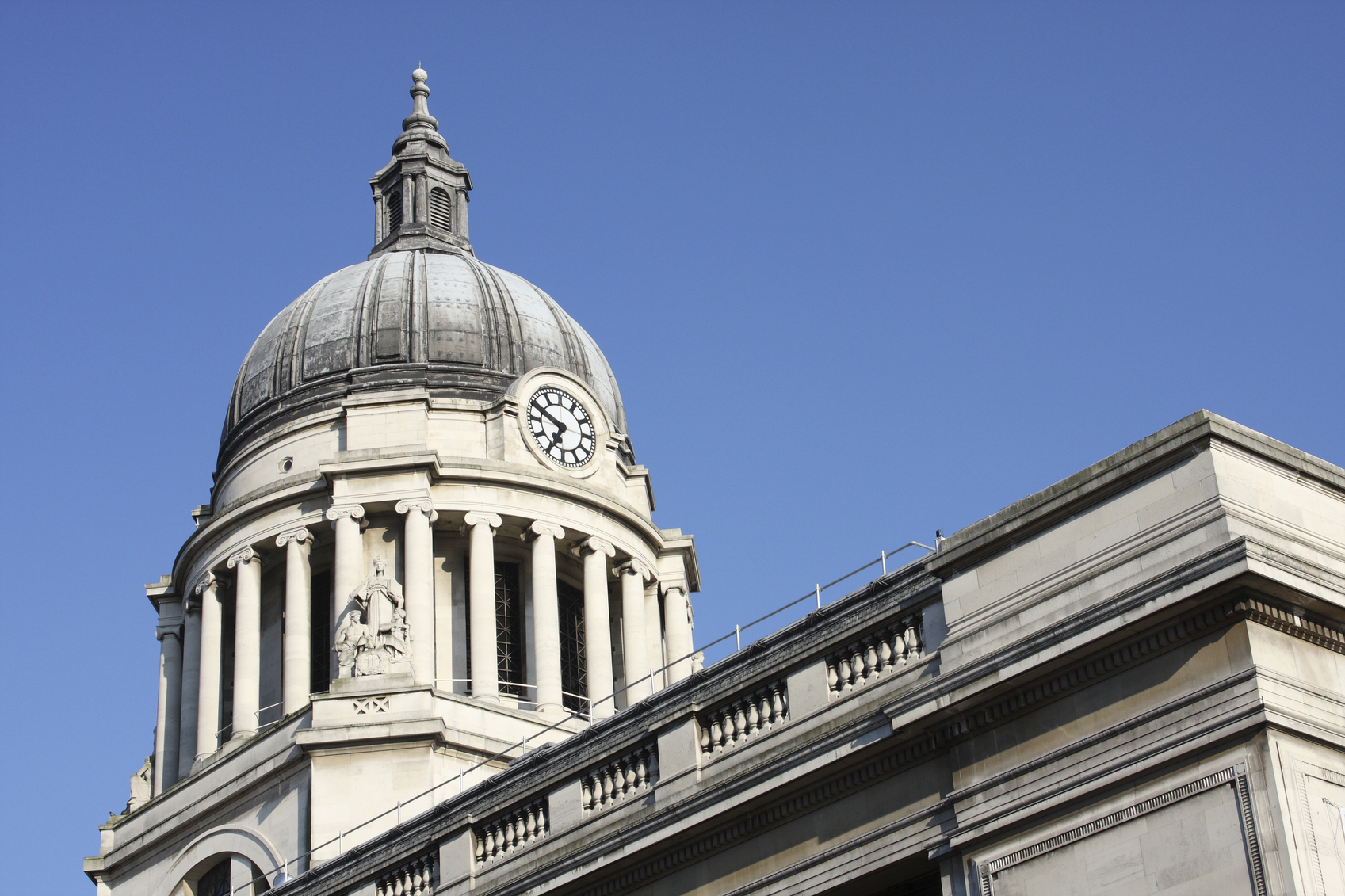 Changes in federal government keep coming fast. That’s why GovLoop is giving you these weekly recaps of presidential transition news that may affect agency management and employment. If you’ve fallen behind, check out all the previous recaps.

By the time you read this, there will undoubtedly be new developments. And, this roundup can’t include everything. The focus is on presidential transition news most relevant to federal employees. Check out the linked sources for more information.

1. A leak leads to tensions

WikiLeaks released thousands of pages of leaked documents that it asserts shows that the CIA has the capability to hack into a wide variety of smartphones, computers, smart TVs, routers, operating systems, apps, and other devices and software. The documents supposedly include information about the CIA’s efforts to conduct surveillance by using a “hacking arsenal” to exploit security flaws in products made by Microsoft, Google, Apple, Mozilla, and other major technology companies. Unlike early reports claimed, it seems the documents do not show that the CIA can directly compromise encrypted chat apps like WhatsApp and Signal.

The New York Times reported these revelations have “ruptured” the trust between government agencies and the technology sector. The CIA issued a “no comment” statement that went on to comment on the CIA’s mission, electronic surveillance law, and the WikiLeaks disclosure. Though Trump said “I love WikiLeaks!” during his campaign, the administration has condemned WikiLeaks for publishing the confidential CIA documents.

The source of the leak is currently unknown. WikiLeaks’ press release states that “the source details policy questions that they say urgently need to be debated in public, including whether the CIA’s hacking capabilities exceed its mandated powers and the problem of public oversight of the agency.”

According to WikiLeaks, this is the first of a series of leaked information releases.

With his first travel ban blocked in court, on March 6 Trump issued a revised, slightly narrower version of his earlier travel and immigration executive order, also known as the Muslim ban. The new executive order removes Iraq from the list of Muslim-majority countries, closes the loophole for persecuted religious minorities, does not single out Syrian refugees, and exempts permanent residents, dual citizens, and current visa holders. Otherwise, the bulk of the revised travel ban is the same or similar to the original.

More than 130 foreign policy experts quickly denounced Trump’s revised order. Hawaii was the first state to challenge the order and at least five states are working together on another case to fight the revised travel ban. In the first legal setback for Trump’s order, a federal judge ruled that the revised travel ban cannot be enforced against one Syrian family.

If it is not further blocked in court, the travel ban will go into effect this week on March 16.

Paul Ryan and other House Republican leaders released the “American Health Care Act” (AHCA) bill, which is their effort to replace the Affordable Care Act, also known as Obamacare. Notably, AARP, the American Medical Association (AMA), the American Hospital Association (AHA), and other hospital, medical professional, health advocacy, and patients’ rights groups have come out against the new AHCA legislation.

AHCA backers are pushing for a quick vote even though the nonpartisan Congressional Budget Office (CBO) has not yet issued its analysis of the legislation’s impact. The CBO report is expected to include important estimates on how much the AHCA will cost the federal government, the number of Americans who will lose or gain coverage, and what health insurance will cost under the new system.

Even though the CBO report has not been released, Health and Human Services (HHS) Secretary Tom Price, Office of Management and Budget Director Mick Mulvaney, and others have cast doubt on the necessity, importance, and accuracy of the CBO’s work and the capabilities of the agency.

Andrey Ostrovsky, the chief medical officer for The Center for Medicaid and the Children’s Health Insurance Program (CHIP) services tweeted, “Despite political messaging from others at HHS, I align with the experts from @aafp @AmerAcadPeds @AmerMedicalAssn in opposition to #AHCA.”

4. Top federal attorneys are out

On March 8, The Washington Post reported that watchdog groups had taken the unusual step of asking Preet Bharara, U.S. attorney for the Southern District of New York, to investigate whether Trump has violated the emoluments clause of the Constitution, which bars top officials from receiving payments or favors from foreign governments.

Soon after, on March 10, Trump suddenly asked for the immediate resignations of the remaining 46 U.S. attorneys appointed by President Obama, including Preet Bharara. Just days before the inauguration, Trump had asked these top federal prosecutors to stay on “for the time being” At that time, Trump and Sessions  specifically asked Bharara to stay on.

CNN explained “it is common for administrations to ask holdovers to step down, but what is less common is the abruptness [of the] announcement.” CNN also reported “anger” that many of the attorneys had not been notified before the Justice Department shared the decision to ask for the resignations.

On March 11, U.S. attorney Preet Bharara tweeted that the Trump administration fired him after he refused to resign.

A ProPublica investigation revealed more than 400 “beachhead team” hires in what the outlet characterized as “the most complete accounting so far of who Trump has brought into the federal government.” These senior-level hires include Trump campaign staffers, Breitbart contributors, Washington insiders, and dozens of lobbyists. These positions do not require Senate approval and so have gone largely unnoticed and unreported.

Meanwhile, Trump has nominated only a few dozen of the 1,000 senior officials needed to run the government, including more than 500 that require Senate confirmation. Vox reported that agency officials are also having staffing troubles because the administration is scrutinizing people’s social media for loyalty to Trump.

Trump nominated Scott Gottlieb as commissioner of the Food and Drug Administration (FDA). A physician and conservative health policy analyst, Gottlieb is a close ally of the pharmaceutical industry who has previously worked at the FDA. Trump also has reportedly nominated Jon Huntsman as ambassador to Russia. Huntsman is a former governor of Utah, former ambassador to China, and ran for president in 2012.

What other presidential transition developments have caught your attention? What stories are you and your colleagues talking about at the office? Share your thoughts in the comments. (However, please keep politics out of the conversation.)

Lauren: A great overview of the main events that occurred in the past few days. There has been and likely will continue to be an overwhelming amount of angst and discussion over upcoming proposals. For the Federal workforce there needs to be concern at the upcoming debates and proposals but the reality of their contributions to everyday governance must NEVER be overlooked.

Thanks Darryl. I’m glad to hear this recap of presidential transition news is helpful.