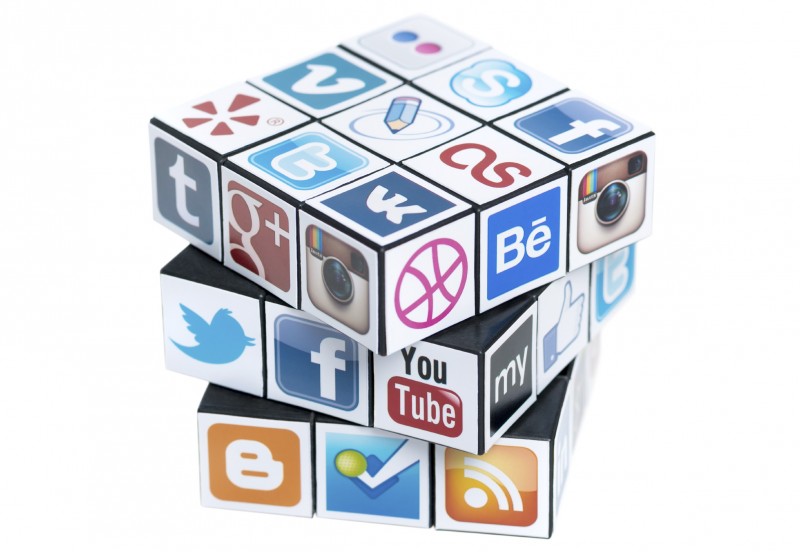 I’ve been tracking the number of Australian Federal politicians using Australia’s leading social channels for two years now, seeing the number using at least one of Facebook and Twitter grow from 79% in April 2012 to 90% in November 2013 to a current level of 92%.

What’s even more interesting is in the details, which you’ll find in my thoughts below.

To access the raw data and statistics, go to my latest Google Doc at: docs.google.com/spreadsheet/ccc?key=0Ap1exl80wB8OdFhaQ1gzdzg3d1VWcFJpSl91bkQwbWc&usp=sharing

While the overall use of social media is at 92.48%, or 209 out of 226 federal politicians (150 Members of the House of Representatives and 76 Senators), the situation is very different between the houses.

The House of Representatives has a far greater level of social media use at 95.33% compared to the Senate at 86.84%. The gap has remained consistent with my last review in November 2013, where it was 92.67% compared to 85.14%. Senators, on average, are slightly older than Representatives (51.55yrs versus 50.19yrs), which is likely a factor, as is the consideration that Senators don’t campaign in the same way as Representatives due to the difference in how they are elected and who they represent (states/territories, not electorates).

I still believe that Senators are missing a trick here – due to their different responsibilities in most cases they represent much larger electorates and thus social media can be of value for listening to and engaging with people they can’t as easily drive out to see face-to-face.

This rationale also carries over to Representatives with geographically large electorates, such as in the NT, WA, SA and Qld.

I am particularly glad to see that the Nationals, who focus on rural and regional seats and were previously the party whose elected politicians were least likely to engage online, has picked up their act in this area, and 19 of their 20 elected members now uses social media, a greater proportion that either Labor or Liberals (and I count Qld LNP Nationals as Nationals federally).

Social media remains very important for smaller parties to get their message out, with the Greens maintaining their 100% use of social media and every other minor party (KAP, PUP, DLP, Family First) and independent politician using social to some extent.

I see the same trends we’ve seen in previous years from politicians, and the population in general, still hold true.

Similar to my past reviews, female politicians are more likely to use social channels than male politicians, though by a smaller margin (4% rather than 7%) than previously.

Equally, the older a politician is, the less likely they are to engage on social media, with a clear divide by decade.

&transpose;&headers;&range;&gid;&pub;
This reflects the same phenomenon as we see in the community – with politicians aged 60+ far less likely to use online channels for engagement, and those aged under 45 likely to use it as one of their primary ways to communicate and collect information.

This tends to suggest that the maturity of political decisionmaking regarding the internet is likely to continue to improve as older politicians retire and younger digital natives take their place.

For your reviewing pleasure, below is an infographic with some of the key statistics, please have a play with the interactive elements – they provide an interesting view of how actively different groups of politicians engage via Twitter and Facebook.