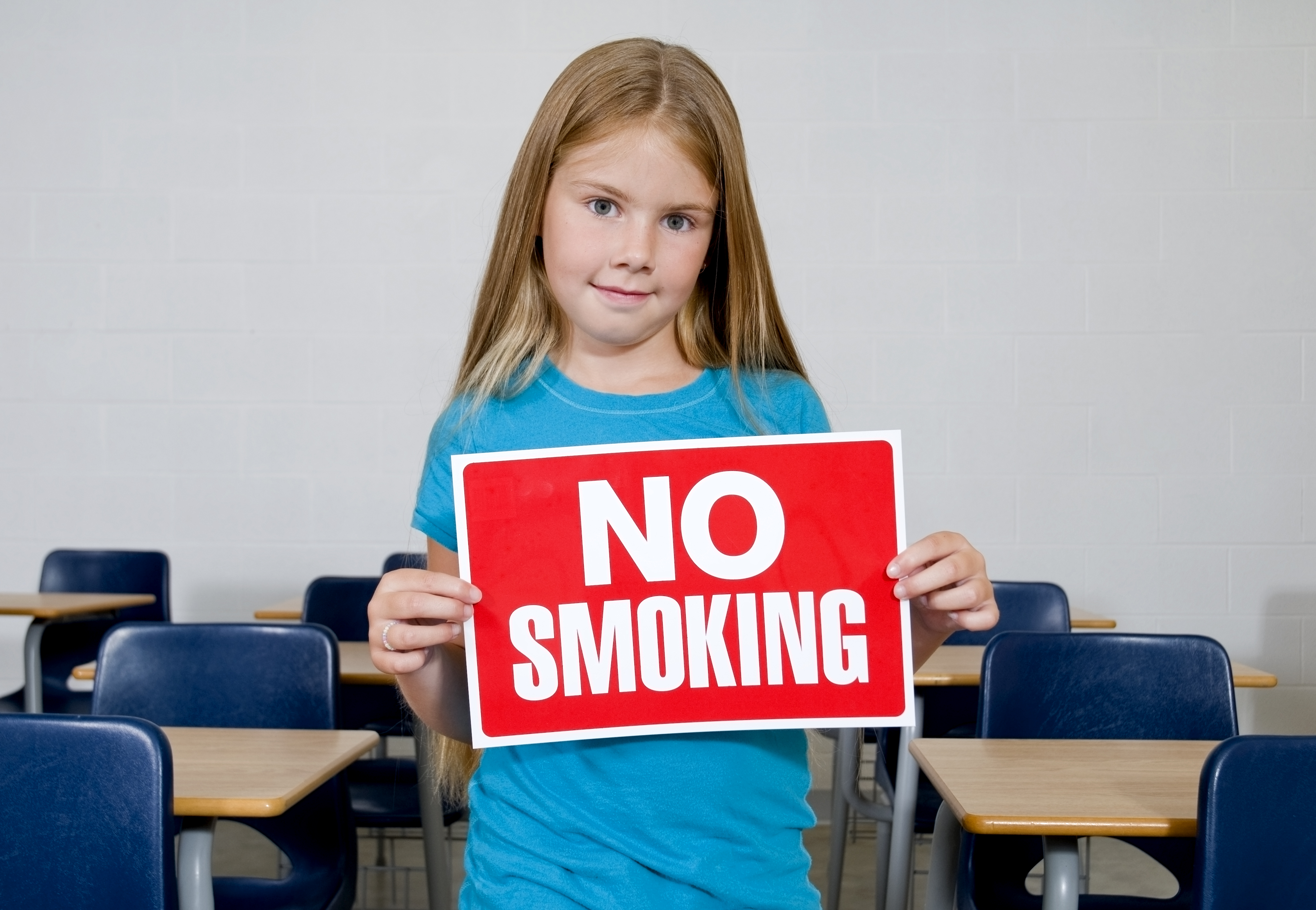 This month, the Chicago Department of Public Health was named “Local Health Department of the Year” by the National Association of County and City Health Officials (NACCHO), an association of more than 2,800 local health departments across the nation. The award recognizes and honors health departments for outstanding policy innovations that improve the health of the community. Chicago was recognized for their adoption of a portfolio of tobacco control initiatives in just the past year, including policy, systems, and environmental initiatives that are aimed at keeping tobacco out of the hands of kids.

Tobacco use continues to be the number one cause of preventable death in the United States, killing more than 400,000 people and costing the nation nearly $100 billion in health care bills each year. Every day, nearly 3,900 children under the age of 18 try their very first cigarette. At least 950 of those children will become regular smokers — facing a lifetime of addiction, tobacco-related diseases, and a high risk of premature death.

Fortunately, in Chicago, youth smoking in Chicago is at a historic low — declining roughly 20% in just the last two years. In 2001, roughly one in four Chicago kids smoked. Today, just barely one in ten Chicago high school students smoke. New data for 2013 also show the use of cigars, cigarillos, snuff, and other tobacco products is also down.

Chicago has succeeded by aggressively implementing proven strategies to reduce tobacco use. For example, Chicago currently has the highest combined state-and-local cigarette taxes in the nation. The City has launched groundbreaking public education campaigns regarding the unique public health threat cause by menthol-flavored cigarettes. Chicago also recently banned the sale of flavored tobacco products near schools, including menthol-flavored cigarettes. No other jurisdiction at any level of government — Federal, state, or local — has ever included menthol cigarettes in the laws that regulate flavored tobacco. When this landmark ordinance goes into effect later this year, it will protect kids, and especially minority children who are targeted by Big Tobacco’s marketing and other predatory tactics intended to get kids hooked on tobacco.

Health experts warn that e-cigarette use among kids is rising at a meteoric rate and is a clear path to addiction to combustible tobacco products. This jump in youth e-cigarette use comes as marketing for e-cigarettes has skyrocketed and increasingly uses the same slick tactics long used to market regular cigarettes to kids. This is why Chicago passed legislation to require e-cigarettes to be kept behind the counter in stores, out of the reach of kids. Retailers are also required to have a tobacco license. E-cigarettes will become part of the City’s youth sting operations and those caught selling to kids will be fined and can have all of their business licenses revoked for repeated violations.

Chicago’s smokefree law was also extended to electronic cigarettes. In addition to ensuring everyone has the right to breathe clean indoor air, smoke-free laws create an environment that encourages cessation and discourages kids from smoking. Legislation to include e-cigarettes in Chicago’s smoke-free law will preserve these benefits.

Of course, the Chicago Department of Public Health did not do this work alone. This impressive list of innovative policy achievements is a testament to health groups and our community partners who work tirelessly to improve public health and save lives.

Most importantly, the prestigious award bestowed on the Chicago Department of Public Health really is a testament to the bold leadership of Mayor Rahm Emanuel. Mayor Emanuel has a long history of working to address smoking and the associated health risks, having worked on these critical issues as a U.S. Congressman and as Chief of Staff to President Barack Obama. In 2009, Mayor Emanuel worked with President Obama to bring together the Family Smoking Prevention and Tobacco Control Act, granting the U.S. Food and Drug Administration regulatory control of tobacco products. Under the Mayor’s leadership, Chicago has become a national leader in the fight against Big Tobacco.

Communications Tip: Why You Need to Challenge Like a Three-Year-Old