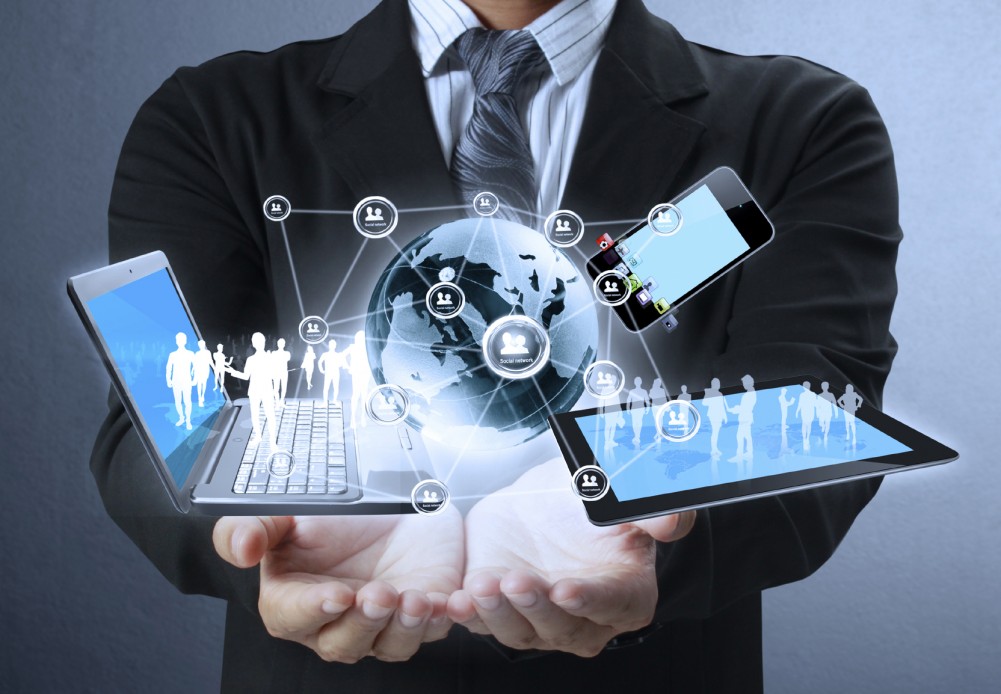 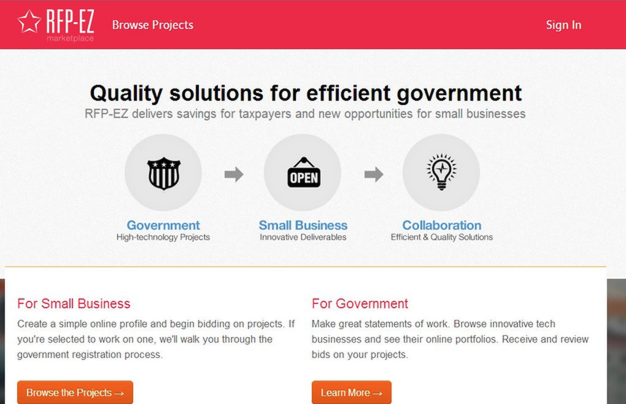 Pictured: RFP-EZ, a pilot project in federal IT procurement.

If you’re a follower of the Department of Better Technology and our blog, you know that we’re a bit obsessed about government procurement – in fact, some of our most widely-shared posts have been on the subject. But when Clay and I first met in 2012 during our Presidential Innovation Fellowship, procurement wasn’t discussed outside traditional government circles, especially not by the “civic tech” or “civic hacking” community.

All of us on the fellowship team were technologists, not procurement experts, so, as outside innovators should, we went into government with the intention of conducting dozens of interviews, building small, iterative prototypes, and testing out different improvements to a large, complex, and disfunctional system. Procurement wasn’t under much scrutiny, so government employees felt hardly any need to change their day-to-day workflows, let alone “experiment” with procurement. It took a tremendous effort to convince them otherwise.

We’ve talked here about how civil servants are often maligned, overworked and saddled with software that they hate using, but the contracting officers that we wanted to work with were also scared of the legal implications of changing how procurement was done. Several of them even told us, “I’m not sure this is legal, and I’m certainly not going to risk going to jail because of your pilot program.” (Of course, nothing about the program was illegal – just unfamiliar.)

Over the last three years, much has changed:

We showed that there’s a lot of room for improvement.

Our fellowship project, RFP-EZ, resulted in bids that were 30% lower on average, as well as over 200 new small businesses registering as vendors for the federal government. These results were published on the White House blog and touted in the President’s management agenda for 2014.

The urgency to reform procurement was apparent.

Shortly after we left government, the Healthcare.gov fiasco happened. Though unfortunate, it was probably the best thing that could happen to advance the cause of federal IT procurement reform. There had been countless other large-scale IT failures in the federal government, but Healthcare.gov was citizen-facing, it was high-profile, and it caught the public eye.

Governments across the country took action.

While it’s hard to convince a government agency to be the very first to adopt a particular technology or innovation, it’s much easier once there have been a small handful of first-movers. Just like in the private sector, competition can be a motivator for government agencies.

Local governments don’t want to be left in the dust by neighbors well on their way to reform. Code for America has published a great list of the various approaches that government agencies are taking towards procurement reform.

So where do you fit in?

Instead of reworking your procurement policies from the ground up, start with just one RFP, ideally one whose outcome you deeply care about.

Define your metrics and target outcomes.

In our experience, target outcomes might include a shorter time-to-completion, a larger number of proposals received, and an increased number of new vendors registering to do business with your agency. (The performance of the winning bidder should be taken into consideration, too, but you might need to run a few RFPs to measure success in that area.)

This pilot should not be about the software you’re using – the software you choose should get out of your way so that you can focus on the goals above. Screendoor is obviously our preferred choice for most projects, but free tools like Wufoo and WordPress can often work just as well. The objective is to make your RFP easily accessible to the general public, not hidden away deep in your content management system where nobody can find it.

Be open about your results.

It’s always great to look back at a pilot and talk about what worked well, but it’s just as important to recognize the parts that can still be improved on. Sharing these stories with other agencies, governments, and the public enables us to all learn and grow from them.

Procurement isn’t easy, but there’s never been a better time to start improving your processes and workflows. If you have questions or comments, please share!