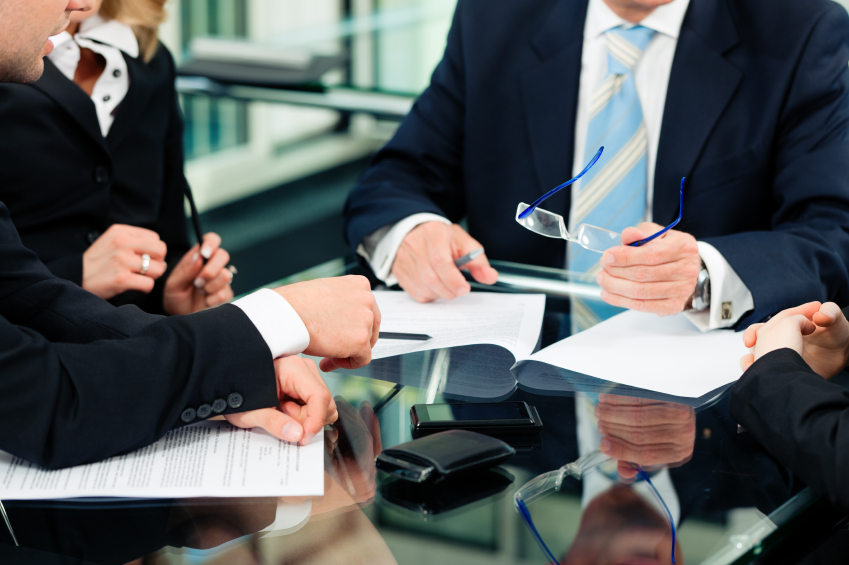 Once a contract is in place, there is a sense of relief and completion. If the service is being performed reasonably well, the contract can become a document that is rarely or never referenced again. Contract amendments are often not considered except at unavoidable points in the relationship such as time extensions, changes in scope and/or pricing changes.

In thinking of contacts as the foundation of the relationship between an agency and a vendor, and as a tool which can continually serve the relationship, amendments are necessary to address issues other than the unavoidable. During a long term relationship with a vendor, it is likely that the agency will find some aspects of the relationship that were not addressed in the original contract and are causing issues. These areas that were not properly defined, undefined or incorrectly defined are prime candidates for contract amendments. It does not serve the agency or the vendor to be timid and to muddle along with the issues undefined or superficially discussed in lieu of amending the contract.

A formal contract amendment provides the opportunity for the agency and the vendor to discuss areas of concern in a structured way and to prepare a written amendment which is agreed to by both parties. The formal nature of this agreement adds a lasting documented resolution to the issue. It is often easier for both parties to move forward when this type of formal resolution has been completed. In this way the contract amendment is more than a piece of paper; it is another piece of the roadmap for the relationship between the agency and the vendor.

In a long term contract, several addenda may be warranted. Do not be afraid of taking the formal step of writing addenda. Agency staff should use good judgment regarding which issues are at the level of needing a formal contract addendum to document them and which are everyday operational issues that can be worked out during the term of the agreement. As a general rule, I pursue addenda for issues that are ongoing and can which have significant impact.

Recently, when working through issues with a contract for one of our agencies, we realized that we had not defined three elements critical to the success of the contract – the weekly delivery schedule, holiday delivery schedule and grievance response procedure (required to occur within 5 days by law). These three areas of oversight were cause for concern in our daily operations and provided an ongoing problem for my agency. As a result, we entered into a negotiation process with the vendor to formalize language defining our relationship in those three areas with the goal of executing a written addendum addressing the issues.

Written addenda are not evidence of failure in the execution of the original agreement, but rather, they are important tools to correcting oversights and errors in the contract and to improving the ongoing relationship between the agency and the vendor. Agencies should be empowered to use addenda to their advantage on any needed contracts.

If I’ve ever got to put a contract together, you’re the first person I’m going to be turning to for help. Thanks as always for your insights!

You Need a Gossip Strategy