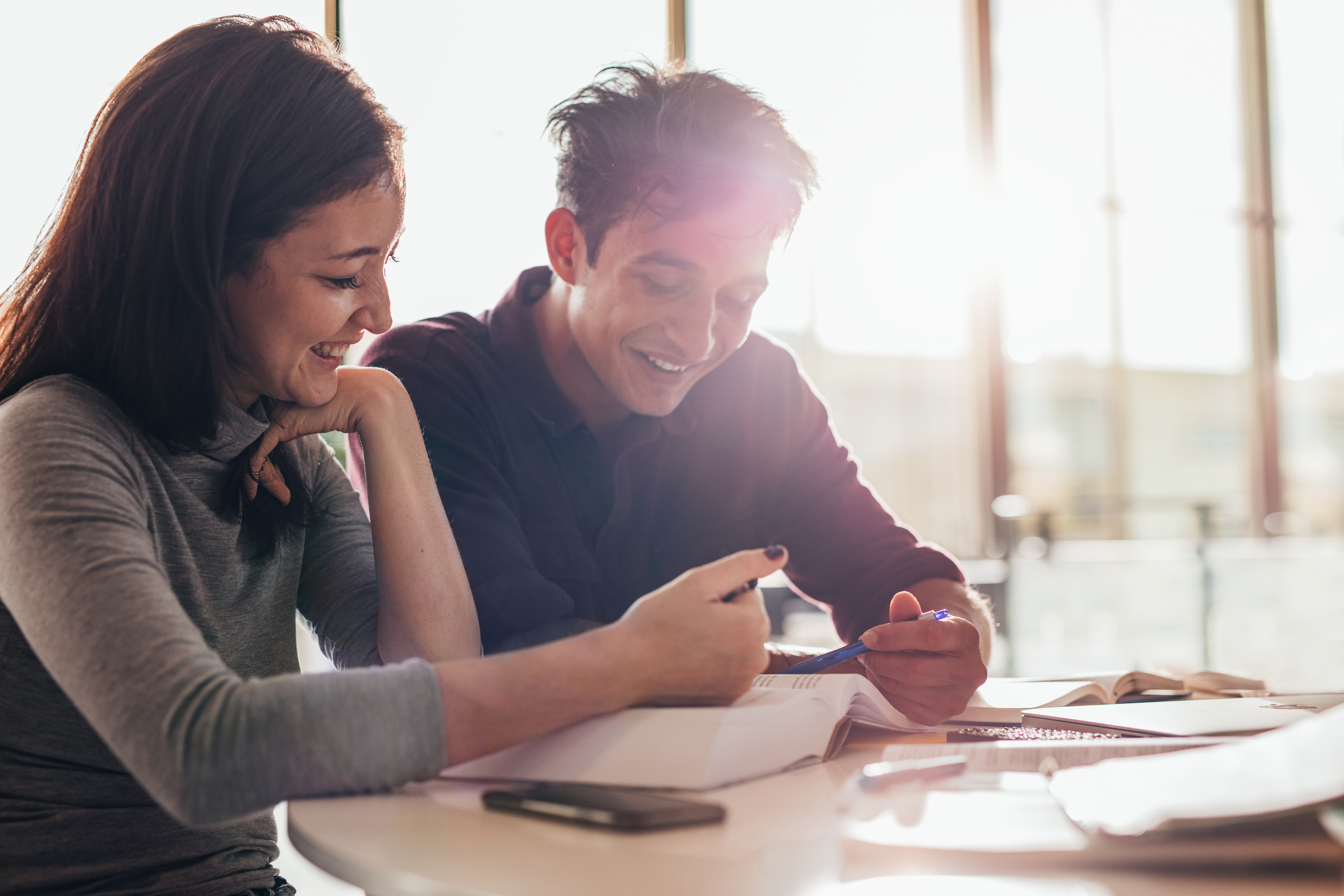 Most employee recognition programs place a lot, if not all, of the responsibility for recognizing good work of their team members squarely on the shoulders of managers or supervisors. This is unfortunate and, actually, creates unwanted negative effects.

Clearly, calling attention to work done well by employees is a good habit to practice. When staff feel valued for the contributions they make, a sense of loyalty and emotional engagement to the mission of the organization develops.

But focusing solely on supervisors and managers to support and communicate appreciation to their staff often is an unrealistic goal that creates problems when it isn’t attainable:

Supervisors should communicate appreciation but…

Just to clarify, we’re not proposing that supervisors give up their attempts to show recognition and communicate appreciation to their team members. Good results follow that plan.

But it’s becoming increasingly clear that employees need to feel valued by both their supervisors and their colleagues. In fact, when employees and supervisors consistently (and effectively) communicate appreciation to their colleagues, the positive results occur more quickly, are more dramatic in their intensity and the “staying power” of their effect is longer lasting.

Train team members to encourage and support one another

We began to learn the importance of peer appreciation when one of our training participants said, “It’s fine for my supervisor to learn how to show appreciation to me. I need and want that. But I also want to know how to encourage Shayla [a colleague], when she’s having a rough day.”

This and other similar feedback led us to revise our training to include showing employees how to communicate authentic appreciation to their colleagues. The result? Positive communication and improved morale to a level we never imagined!

When team members feel valued not only by their supervisor but also by their colleagues — and when they accept responsibility to encourage and recognize the good work others are doing — a positive “snowball effect” occurs that can be virtually impossible to stop. Appreciation from a co-worker can be as simple as a, “Thanks for getting that report to me quickly, Ann. That’s really going to make it easier for me to pull together my presentation without having to rush at the last minute.”

It’s important to emphasize, however, that shifting full responsibility to peers from supervisors is not a good idea. Supervisors need to lead by example, modeling acts of encouragement to their team, as well as provide the training and resources for co-workers to learn how to effectively communicate genuine appreciation to one another. (Otherwise, the” do-as-I-say-not-as-I-do” approach will lead to increased cynicism and resentment toward the supervisor.)

Authentic appreciation communicated both from leaders and among co-workers leads to a positive, supportive work environment that others will envy.

Imagine a federal government with no managers, executives, supervisors, bosses or titles.

Imagine a federal holocracy-an organization where authority and decision making are distributed through self-organizing teams rather than a hierarchy.

One such organization that is making this “outside the box” approach work is Zappos, an online shoe and clothing company.

You are probably thinking to yourself how can anything get done in an organization without a manager. Managerless does not mean leaderless. At Zappos, 400 circles, the equivalent of teams lead this 21st Century institution by: (1) creating rules of engagement; (2) monitoring the quality of work; (3) deciding how people are held accountable and (4) determining distribution of tasks. No longer are senior leaders needed to get into the weeds. Micro-management goes out the window.

Others argue that a “no boss environment” can not only replace a management workplace but can actually do things better. For example in a holocracy:

• Coaching becomes everyone’s responsibility in an organic way.
• Teamwork and continuous improvement is more of a priority.
• Bureaucracy does not get in the way of growth.
• Learning becomes part of everyone’s job.

Generation Z’ers may have a lot to say about whether holocracy is just another passing fad or the workplace of the future. Called the Home Depot and Do Itself Generation by thought leaders, this kind of entrepreneurial type work environment is just what the doctor ordered for the newest generation entering the workforce.

Back to the original question of whether this egalitarian method of self-governance would work with the feds. Isn’t it at least worth a try? Let’s face it. Is our current approach really working?

I can see how receiving encouragement both from supervisors and colleagues can be a benefit. When such appreciation is shared from both parties it can be validating. However, when it comes from one or the other it can have limiting effects. For example, if the supervisor acknowledges an employee for an accomplishment, but her colleagues feel differently the impact can be negative. The person can feel isolated and secluded from her peers. The same can be true if the employee is only getting acknowledgement from his colleagues and not his supervisor, he may not fully appreciate the acknowledgement. I can see how peer to peer appreciation can be as valuable to the employee when coupled with supervisors’ acknowledgement as well.

I witness outstanding, enduring commitment, patience, understanding and caring that outshines most in the Jamaica Plain Primary Care Service. They should be applauded routinely