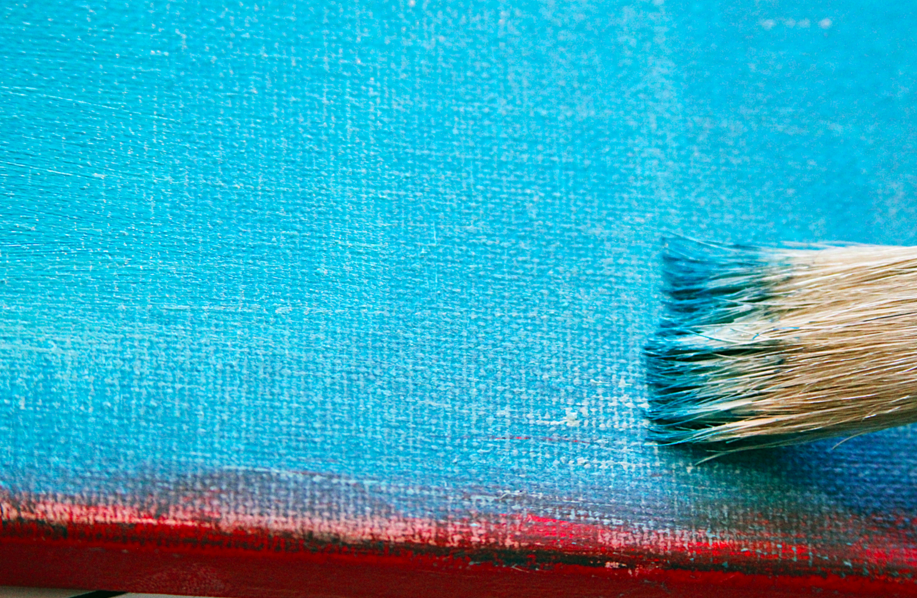 It’s now two years later. More than 15,000 hours of arts instruction services have been provided to hundreds of inmate participants. The programming is as diverse as California itself: Shakespeare, traditional jarocho music, Caribbean dance and drums, commedia dell’ arte, storytelling, improvisational theater, painting, poetry–the list goes on. Media coverage has been positive, leading to administrators from other states and abroad inquiring about the program. Members of the state legislature have been supportive, even attending workshops and performances in the prisons. And there are plans to keep the Arts-in-Corrections program in place for at least the next four years or longer.

Arts-in-Corrections isn’t new for California. Arts programs in California prisons started in the late 1970s with a combination of CDCR staff and arts providers who worked for free, or who were paid through grants or other funds outside the correction system. At the time, the Arts Council worked with CDCR principally with grant-funding support.

Due to various budgetary and policy decisions, the official CDCR program dwindled to next to nothing and was officially closed by CDCR in 2010. Despite the loss of state funding, California’s Arts-in-Corrections efforts continued. Dedicated CDCR staff in new roles continued to provide arts services. Nonprofits and individual artists provide arts training with own funds, volunteer hours, and outside funding.

Ironically, just as the official Arts-in-Corrections program was closing, the California correctional system was undergoing a massive overhaul with an emphasis on rehabilitative programs. The artists and advocates who had been providing AIC services in state prisons now had the attention of CDCR officials. The Arts Council, as a state agency, became the ideal partner for an official program.

Arts organizations that apply to become AIC contractors go through a rigorous RFP process and, if selected, become contractors to the State of California. Training beyond security issues is a continual process, and California’s plan includes an AIC contractor specifically for the ongoing mentoring for arts providers.

For most state arts agencies, the California structure looks different. Arts grants are typically adjudicated through a peer-review process for organizations to continue or expand the work they already do. With the RFP-contract process, these arts providers are contractors providing services inside prisons. This is a different process for most nonprofits, as grants are “contributed” income, but service contracts fall in the “earned” income category.

But accounting aside, what’s the difference? For the overall program, it comes down to being a full partner and team member with CDCR. The arts providers are held to the same standards as other service contractors like cognitive behavioral therapy organizations, and the AIC program is becoming intertwined into the culture of the correctional system.

There are complexities, of course. Arts Council staff members have had to become seeped into the world of CDCR, including all the security concerns and nuances of working in prisons. AIC programming competes with other rehabilitative services, and institution staff can become overwhelmed with scheduling. And the contractors find themselves caught in between, quickly learning that it’s not enough to understand how to provide arts services. They must become experts in the correctional world as well.

The payoffs of this partnership outweigh the complexities. Every day more prison staff members grow to view the program as quality programming and not an unnecessary extra. The program is large enough for a deep study examining effectiveness, something that wasn’t possible previously when programs were separately administered.

These successes wouldn’t be possible without the people involved. At least once a week I extend a heartfelt “thank you” to someone in Arts-in-Corrections. The artist who spends extra hours putting up a performance. The yard captain who takes a risk on a program. The community resource manager at a prison who puts in extra hours to build a schedule. The California Arts Council and CDCR have crafted a new administrative model for the unique Arts-in-Corrections program, but at the end of the day, it’s the individuals doing the work who matter the most.

I completely agree when you say, “the payoffs of this partnership outweigh the complexities.” I love the success of this program and the positive impact it has.

Such an interesting story! Very cool.