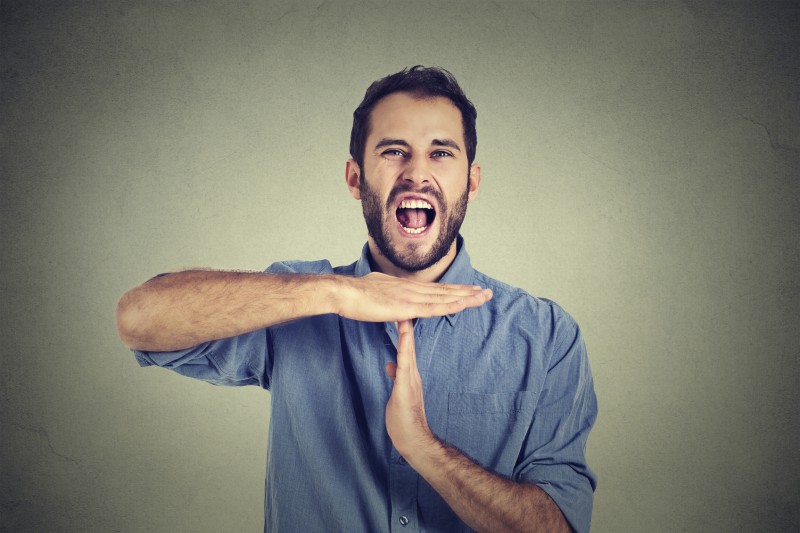 Bias toward action. It’s a management motto du jour evoking a fast-paced, get-it-done workplace culture. The message to employees: doing something is better than doing nothing. To a government worker toiling within the notoriously slow-moving bureaucracy, this might seem like a breath of fresh air. But if you’re a leader trying to combat the sluggish pace of progress in your agency, you may want to take a pass on this catchphrase. Here’s why:

It might not address the real problem. “Bias toward action” is cast as the antidote to the dreaded “analysis paralysis,” the endless deliberation over an idea that never reaches resolution. What many don’t realize is that the “paralysis” is usually the product of poor leadership, not over-analysis. If the leader is indecisive, incommunicative, or absent from the process altogether, employees are left to decipher his or her wishes on their own. The leader leaves a vacuum of expectations, and uncertainty and dithering ensue as employees try to fill the void. Where there’s deficiency of leadership, bias toward action won’t move the ball forward any faster.

We need more thinking, not less. Let’s be honest: how many times have you really seen an effort fail because too much thought went into it? Usually it’s the opposite: lack of foresight and planning leading to clumsy, ineffective solutions. While glacial movement is one of the infamous pitfalls of government work, so is blindness to unintended consequences. Bureaucracies are notorious for taking a noble goal and butchering it beyond recognition in the execution. If we want to end that cycle the emphasis should be on thoughtful decision-making, not action for action’s sake.

Context is everything. Bias toward action can be a virtue in certain contexts. Methodologies such as Agile and Design Thinking can be of enormous value to government, and both involve rapid prototyping and fast-paced iterations. However, both are also done within a deliberate framework meant to ensure course correction when an action fails to produce the desired result. That is not the same thing as eschewing analysis in favor of action while having no mechanisms for learning and adjusting as you go. If you want to instill a bias toward action you must build the proper context first.

So, government leaders, if the “bias toward action” fad hits your workplace, resist the urge to jump on board right away. Think about what you really want to emphasize, and heed the advice of organization development expert Marvin Weisbord: “don’t just do something, stand there.”

8 Steps to Rock Your Next Meeting