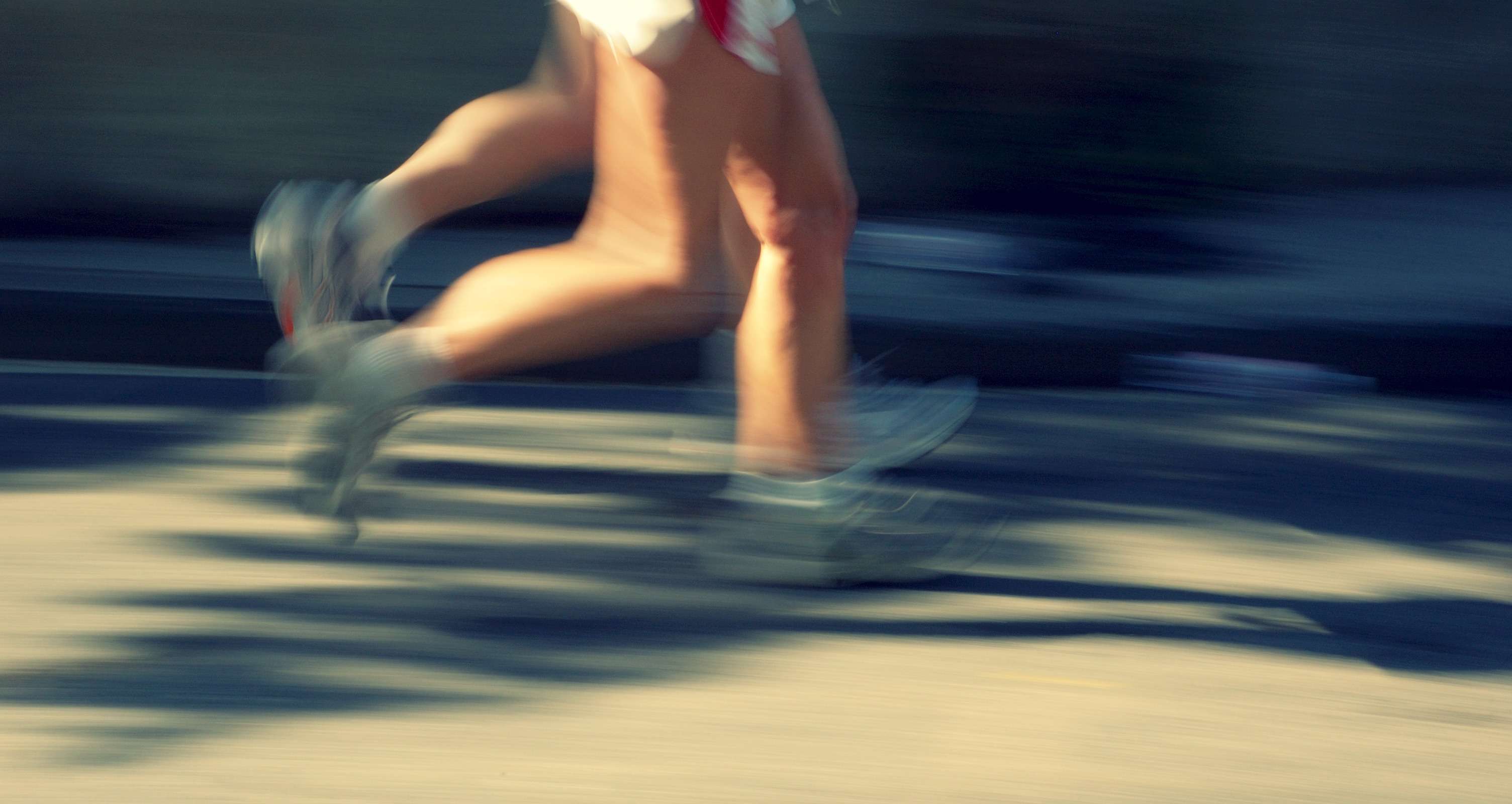 Nobody likes to fail, but it’s only by dizzying leaps of faith that test your skills (and your character) that we can grow as humans.

And sometimes? Sometimes we miss the mark. Some risks backfire embarrassingly, while others backfire so spectacularly you might be fooled into thinking you’ll never recover.

If you’ve ever taken up a new sport or hobby, you know that making mistakes is a part of learning. It teaches you what works, what doesn’t, and how to do things different next time – and if you’re committed to growing in your career and life, you’re bound to make mistakes there, too.

Failures are be an inevitable part of taking risks in your career, and they’re not the end of the world – if, that is, you pick yourself up from them productively.

When you’re in the throes of a failure, it can seem like it’s the end of the world. It’s easy to work yourself into a frenzy of worry about the reactions from your boss, your coworkers, your family….

As hard as it may be, try to hold off proclaiming Armageddon until after you’ve had time to breathe. Once you’ve gotten a bit of space, reassess the damage.

Mistakes are rarely as bad as they seem in the heat of the moment, and if you act before you understand the entire situation you risk compounding the initial problem.

If you’ve ever watched the aftermath of a political scandal, you know that people remember the response more than they remember the failure itself. Be gracious, honest, and the better person and that’s what will stick in people’s minds long after they forget what mistake you were responding to.

Most people let strong negative emotions sway them one of two ways: either they let themselves wallow in them, or they attempt to stamp them out.

Try to strike a balance between the two. It’s OK to feel frustrated, disappointed, and upset – but you can’t let this failure define who you are going forward. Give yourself permission just to feel what’s happening, without trying to justify, explain away, or find someone to blame. And then find ways to move on.

When things are tough emotionally, it’s easy to neglect our physical bodies. Keep in mind that intense emotions can be physically exhausting, so pay attention to when your body needs to rest in order to keep your immune system going strong.

Seek out activities like exercise and hanging out with good friends that boost your endorphins, and don’t let yourself wallow, or it will be that much harder to bounce back. Lose yourself in a favorite hobby, search out new experiences, or visit a friend in another city.

Sometimes what you need to snap yourself out of a funk is a change of scenery.

Part of recovering from failure is setting the right tone for moving forward. If you’re having trouble kicking your optimism back into gear, try to find some small wins that you can fall back on. Maybe they’re just little things (repairing the copier, cooking an amazing dinner, coming up with a much-needed workflow fix), but focusing on them will help get you in a positive mindset.

Most of all, remember that you are not your failure. Don’t let this define your career, or your life – it’s simply a stepping stone to your next great thing.

Get back on the horse

Even if you didn’t grow up on a farm, you’ve probably heard the phrase “get back on the horse.” But it’s hard to fully understand the phrase unless you’ve actually, painfully, been bucked off a horse.

People use it to mean you should nip your fear in the bud, before it can grow into something bigger than it should be.

But it goes deeper than that. Horses are amazing animals, but they can be incredibly dangerous, particularly if you don’t respect them. Getting back on the horse isn’t just about getting over a fear – it’s about approaching your fear knowing full well that unless you learn from the mistakes you made that got you bucked off in the first place, you could easily be injured again.

It’s understanding that although the danger of failure is still there, it’s worth taking the risk.

And if you get back on that horse, you’ll be head and shoulders above the people who were too afraid to fail in the first place.

Have you ever recovered from a big career failure? How did you bounce back and move on?

Having fallen off a horse a couple of times, getting back on becomes a less anxious event. I was told that after falling off three times, one could claim to be an experienced rider. Currently, in my day job I feel like I’m a failure because everyone else is running around to meetings, and I read Govloop or do research on analytics. Everyone else is meeting the demands of the hour, while I’m trying to look into the future of a data-driven agency. One way to assure yourself that your situation is not a failure is to reflect on how you measure your tasks, and what big successes you have had in the past. That does not mean living in the past, but knowing you can succeed again. Now I know and can anticipate falling off and getting back on a horse. It’s true that that is easier than overcoming professional anxiety. Jessie provides good advice for sure.