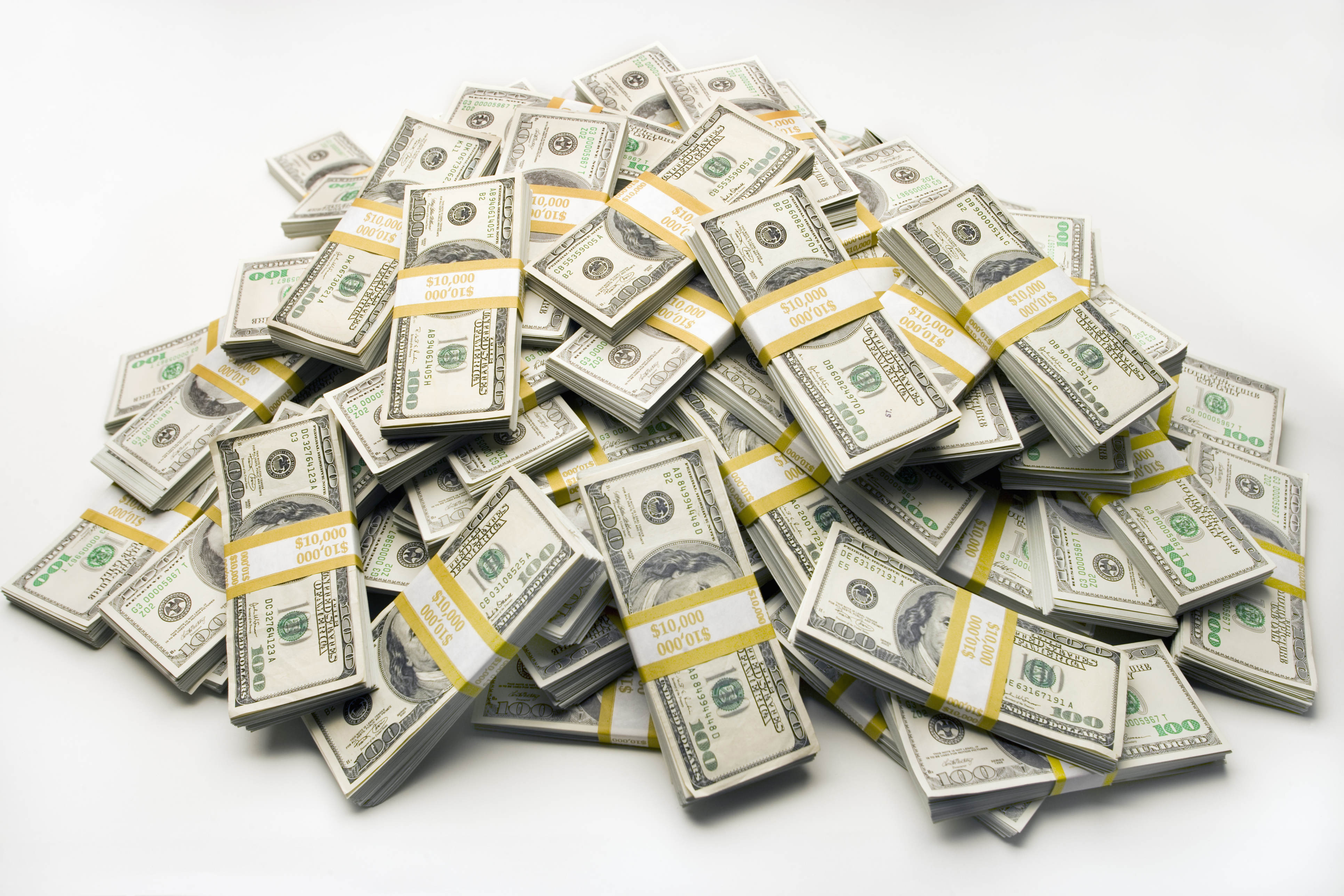 The good news: As cities and counties continue to emerge from the Great Recession, many are seeing their revenues rise.

The bad news: there are still many more ways to spend those increased revenues than there are revenues themselves. Employees who haven’t had a raise in years want one, residents want services restored, and deferred costs like maintenance and technology demand attention.

As government leaders hash out where to direct funds, there’s a temptation to restore everything back to where it was before the recession. But while it can be hard to admit, some of the changes forced by the downturn were good for governments. Unnecessary layers were eliminated, departments adopted energy-saving equipment, and staff positions that were duplicative or low-value were trimmed.

The challenge now is to keep the good that the last few years have produced and operate from the new normal, instead of wishing for things to return to the way they were. By carefully choosing how to spend increased revenues, leaders can make their governments stronger and better prepared for the next recession.

Here are some ideas to consider when deciding where to spend rising revenues:

If you have any funding left over, consider restoring cuts made in direct response to the recession. But don’t go overboard. Remember that we could be due for another recession as early as 2017. By preserving the positive changes that have come from the past few years, your organization will be more resilient and better ready to weather future storms.

Thanks for the article Jerry. I would add that as local government fortunes inprove and the purse strings loosen, it is also a great time to engaged residents in a conversation about what is important to them. What are their priorities? This is a great time for public engagment on the budget–see http://www.abalancingact.com.

17 Tips for Managing Your Inbox

How to Bounce Back from Failure