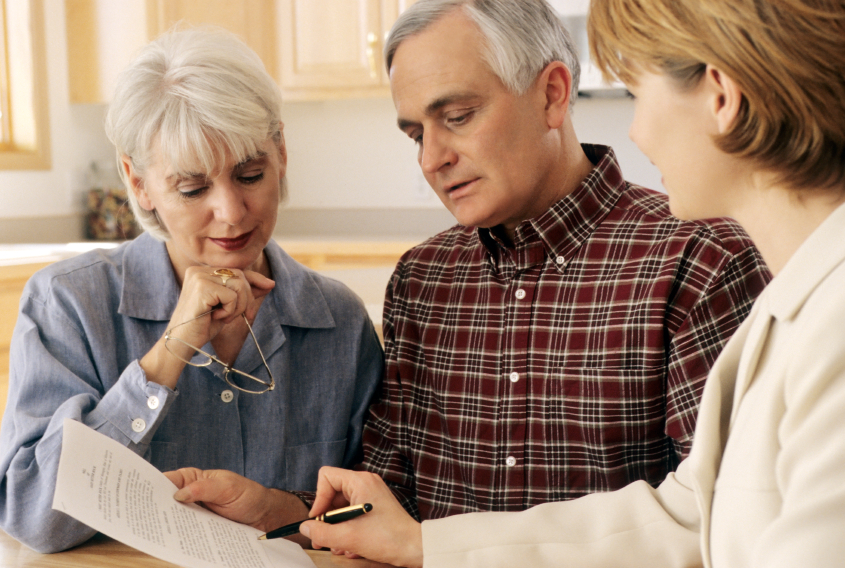 This is a very sad story but true and eye opening. I recently had a woman come to me in tears about having some difficulty receiving herdeceased spouse’s survivor annuity. She said that she had contacted OPM after her husband’s sudden death and was told that she was not entitled to her husband’s annuity as a survivor. She said, can you please help me? I looked at her and asked how long she had been married. She replied, “Eleven years.” I asked if the she had been married before and she said that it was the first marriage for both she and her husband. I then asked why she believed OPM had told her that she wasn’t entitled to a survivor annuity.

I knew what had happened but one must be gentle when dealing with a heart that is broken because she had lost her husband and seemingly could not benefit from his labor as a federal employee. I found out gradually that he was under CSRS. I tried to comfort her and encouraged her to think about 5 of the happiest times she had with her husband. She closed her eyes for a few minutes and then started to laugh out loud. I asked her if she wanted to share. She told me a story about when she first met her husband he always wore yellow socks and that she hated it. After he reluctantly told her why he wore the yellow socks, she found him as many socks in different shades of yellow as she could.

He told her that whenever he was having a lousy day and the world seemed positioned against him, he would push away from his desk, cross his legs and look at those ridiculous yellow socks and he would have a belly-washer laugh. I laughed with her at the very thought of a grown-man having on yellow socks. I then eased her into a reality she had to face. I said there are a number of reasons why you might not be eligible for a survivor annuity as the wife of your husband. I said listen very carefully so that you can determine which category fits you.

YOU MAY NOT BE ELIGIBLE FOR A SURVIVOR ANNUITY OF A DECEASED FEDERAL EMPLOYEE IF:

– there is a court order that required an ex-spouse to receive the total annuity, then there would be no annuity for you to receive..

– there is a court order granting the ex-spouse a partial annuity then you would be eligible for the remainder.

She looked at me bewildered and before she could go into another realm, I said, “Have you ever met your husband’s ex-spouse?” She said, “I told you he had not been married before.” I told her that she had a right to talk to OPM and they had an obligation to tell her as a surviving spouse why she was not entitled to a survivor annuity.

I guided her path to finding the answer to her question. She called me back about a week later and said that she had found out that her husband had been married before and that there was a court order on file leaving the total annuity to his ex-spouse. She said that her husband never mentioned his ex-wife and had denied ever being married before their marriage. I said I was so sorry and wished I could have done more to help. She said, “You did a lot to help me. You told me that my husband had been married before when you asked if I had ever met his ex-wife. Thank you.”

The fear of telling the truth or the fear of something; or perhaps just not having the -conversation- that takes care of the business of the end of our lives can be very costly.

P. S. Always Remember to Share What You Know.

FEGLI…If What You Thought To Be True. by Marty Duggan