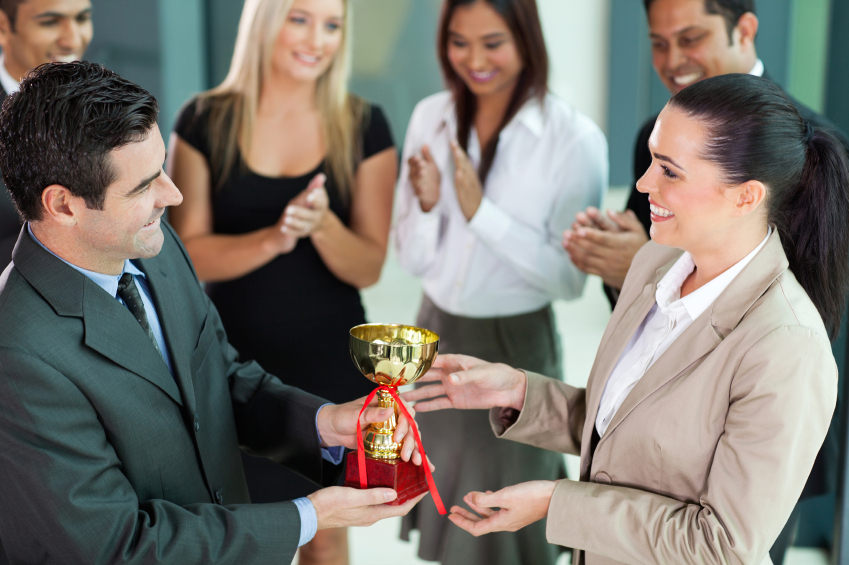 I’ve done some work analyzing who actually won the National awards at GovHack based on the official results at govhack.org/2014-winners/, and this is what I’ve discovered…There were 87 National GovHack awards given out to Projects and Teams, with one GovHack subcategory (Best Science Reporting) unawarded. Of these, 66 awards were awarded to Teams for their Projects, and 21 to Teams as team achievement awards that were not for a specific project.Every GovHack location except for Mount Gambier won at least one national award.Fifty six different teams won awards (across the entire eighty seven awards), with the leading prize winner being Sarbii from Perth with five awards, followed by Jonathan and Wai, Michael de Hoog and R3K1 on four awards and another six teams winning three awards. Eighty per cent of winning teams won either two or one award.Forty five projects won an award (across the sixty six prizes for projects). Show the Gap was the top awarded project, with four awards, followed by eight projects with three awards: CancerMash, Data-by-region comparator, Energy Calculator and Comparison tool, Sarbii – Search and Rescue, Stat.Map, The Hack Report, What is Gov (Baby don’t hurt me) and When the Heck am I?

Again about eighty per cent of winning projects won one or two awards.

By the number of prizes relative to the number of entries, noting that some entries won more than one prize so this overstates the actual share of entries that won prizes, the winning location was Tasmania (89%), followed by Canberra (77%), Sydney (68%) and Perth (61%).

The most prizes were awarded in the Team category (22), followed by Best Social Inclusion (Hack (14), Best Business Hack (13) and Best Digital Humanities Hack (12).

You can see all of these statistics and more, as well as links to all the winners, in my Google spreadsheet: https://docs.google.com/spreadsheets/d/18H4gWSuVLb5Mjt84YdymeXSlSaAxjY78lX5T90i6RmQ/edit?usp=sharing

There were also several prizes given to government agencies which I’ve not analyzed:

I’ve not analyzed local awards, which are visible or linked from the bottom of the GovHack winners page.

Cut Out of Your Spouse’s Annuity?