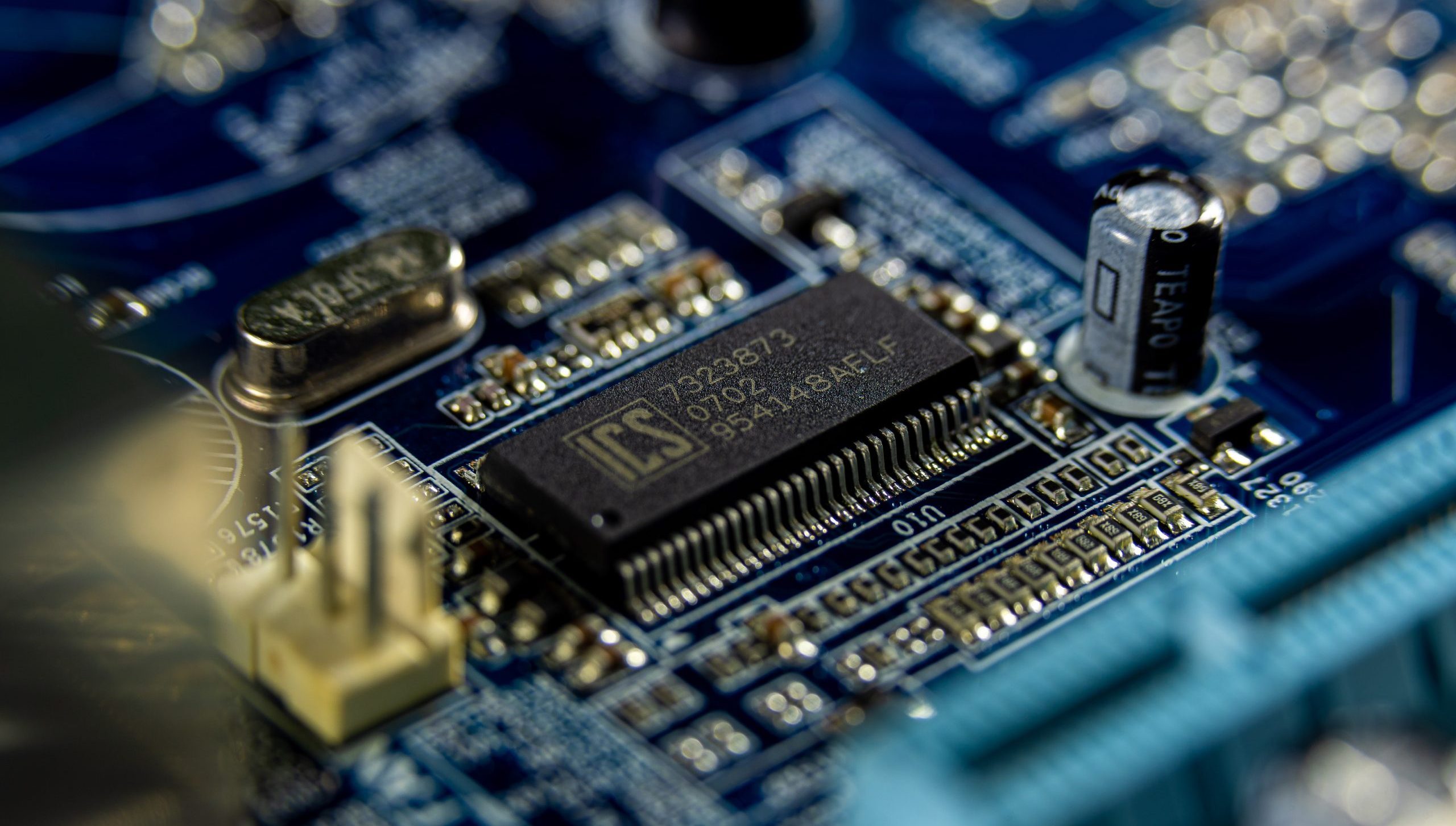 Much ado has been (rightly) made about the bipartisan Creating Helpful Incentives to Produce Semiconductors (CHIPS) and Science Act, signed into law in early August.  First, it’s a heap of money: $280 billion over 10 years. Second, it’s one of the largest acts to move large-scale manufacturing stateside in generations. And finally, it’s a historic investment in the acceleration of research and development (R&D) in cutting-edge technologies like quantum computing and nanotechnology. These are areas where our lag in innovation has resulted in supply chain and national security concerns.

Breaking down the billions

The first part of the act, the CHIPS, if you will, is straightforward. Congress has appropriated $50 billion for grants and roughly $25 billion for tax credits to incentivize domestic and foreign companies to produce semiconductors in the U.S. But the bulk of the funding, roughly $200 billion, is only authorized for scientific R&D and commercialization. It will require annual appropriations from Congress to proceed, including doubling the National Science Foundation’s budget in five years.

Why are semiconductors so important?

Semiconductors serve as both the “brains” and the “storage” of all electronic devices, from phones and computers to cars and medical devices. Right now, production is centered in East Asia. This concentration of semiconductor production in one area and a long-term decline in domestic production are both a supply chain and national security risk, according to analysts across the public and private sectors. The United States is making this large manufacturing and workforce investment because, without it, we will continue to be at risk of not meeting our market needs.

Time to speed up!

The CHIPS and Science Act is intended to rapidly decrease the cycle time of basic applied research, development and, ultimately, the marketplace. Right now, the U.S. is at risk of being beaten by other countries on the global stage. And it’s hard to overstate the disparity. Many countries have long subsidized semiconductor research and production. A senior aide on the Senate Commerce Committee suggested that what we’re trying to do with the CHIPS act is make the science “go faster.” In his view, these are the areas that are going to determine who has technological superiority in the next century.

When will we see the impact?

Once CHIPS was signed, manufacturers immediately announced major investments in several states to begin building manufacturing operations. But while these achievements are exciting and will produce jobs at all levels, it will take years for these production facilities to be up and running.

The $200 billion investment in R&D may take longer to see a direct impact, and the return on public investment may be murkier. But it’s vitally important. All innovation begins with basic research. We would not have the Internet without federal investment at the Defense Advanced Research Projects Agency (DARPA), and the PCR test, the crown jewel of COVID-19 testing, traces its roots to basic research conducted in the 1960s in the thermal pools at Yellowstone National Park. This “basic research,” or research without a specific goal or how findings may be used in the future, is the bedrock for innovation.

But what does it really mean to the average American citizen?

Right now, this means building and construction jobs for manufacturing facilities in states like New York, Nevada, and Ohio that have long courted new industries and workforce opportunities. These facilities will employ a wide range of professionals, from robotic warehouse professionals to human resources staff. And because we are already short-staffed in many of these STEM fields, we must look for more workforce training programs, technical education at all levels, and better alignment to education and training to market need. This is a fundamental problem that may be more cultural than structural. To combat it, we need more workers trained in applied technology that may or may not require an advanced (or even four-year) degree.

More tactically, it means better access to advanced technology and less dependence on foreign supply chain production. Remember in the early days of COVID-19 when the lockdown in China meant that everything from critical hospital hardware to cell phones and cars was on substantial delay? That was a preview of what could happen if we don’t continue to invest in R&D domestically.

One of the more overlooked provisions of the CHIPS Act is the inclusion of increased research security. Says the Commerce committee aide, “this is all about protecting the fruits of taxpayer investment.” Many other countries are rapacious in stealing intellectual property. U.S. taxpayers fund world-beating technology only to see other countries sidestep R&D and capitalize on it. Funding through CHIPS will require much higher levels of disclosure on research proposals and will prohibit federal researchers from participating in foreign government talent recruitment programs, so the return on public investment stays in the U.S.

Whether you are concerned about long waits for a new car purchase or concerned about national safety, the CHIPS and Science Act should bring you some comfort. And it might even set your curiosity afire. Federal investment at DARPA led to the creation of the Internet, something that so fundamentally changed the way we work and live, it is hard to fathom what this next round of R&D investments might create.

Jennifer Folsom is a dynamic, high-energy leader with a proven record of growing all sizes of professional services firms while growing a family. She is the Vice President of Growth at ICF, a Washington, DC- based global management consulting firm.

A human capital expert, she leverages a people-centered approach to drive revenue in organizations from start-up to Big 4. An-oft quoted expert in corporate culture, Jennifer promotes the notion that the multiple in firm valuation starts with the people. Her colleagues cite one of her greatest strengths as the “ability to cut through the noise to solve an issue.”

Photo by Sergei Starostin on pexels.com

3 Ways to Accelerate Your Development That Aren’t Training