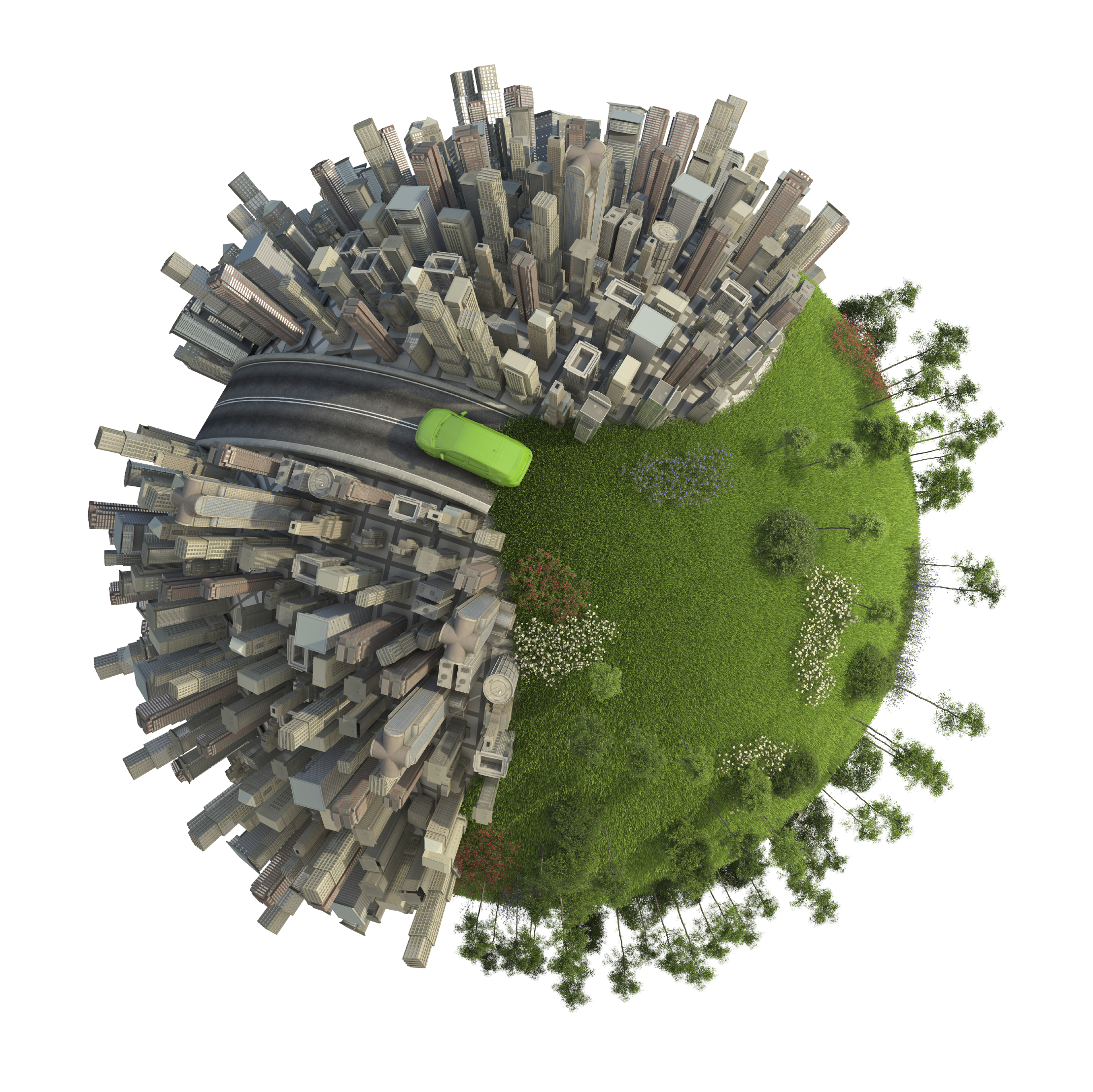 Where are the biggest, cleanest cities in America?

We suggested that clean environments “matter” as essential for healthy living.

In the last ten years, Readers Digest (RD) came out with a list of “5 Cleanest Cities.” Later, both TRAVEL+LEISURE (T+L) and FORBES created a list of “Dirtiest Cities”. Unlike the Scorecard and RD, T+L and FORBES uses online readership polls and “in-house” discretion (no disclosed methodology) to make their selections.

I looked at the largest, over 500,000-populated American cities based on 2014 Census Bureau estimates; ruled out those appearing on a recent T+L/FORBES list or located in a current Scorecard “worst” state.

Of the original five “cleanest” cities from RD, only Portland and Columbus made my list. Sadly, two RD cities appeared on recent T+L/FORBES “dirty” lists and were excluded, as were most major California, Texas, Southern, Eastern and Midwestern cities.

Here are the 10 biggest, cleanest American Cities, (population), acting mayor, and one or more accomplishments that put each among ecological frontrunners for urban America.

—Austin, TX (912,791), STEVE ADLER. This Texas Capitol is the largest Sunbelt city between Tucson, Charlotte and Jacksonville, and south of Interstate 40, NOT appearing on any T+L/FORBES “Dirty” list. Over 30 percent of collected trash here is recycled, among the highest in Texas and the South. Like cities in California and Hawaii, Austin regulates issuing single-use bags at retail checkouts. To be fair, we must mention its location inside the lowest-rated “below average” Scorecard state, with a high percentage of residents being “profiled litterers” age 16-25–the group most prone to or willing to litter.

–Jacksonville, FL (853,382), LENNY CURRY. Unlike Austin and the State of Texas, Jacksonville and Florida has a far lower percentage of resident “Profiled Litterers” age 16-25 and Comprehensive Recycling plans and mandates for all cities and counties. The largest city in the Sunshine State has a 50 percent waste recycling rate, with a goal of 75 percent by 2020. Florida is now the only Scorecard “best” government in the entire Sunbelt south outside California. A few years ago, journalists at 24/7 Wall Street examined water quality of most major America cities–then, Jacksonville was the only city on this list with “worst Drinking water;” hopefully, cleaned up since that report.

–Columbus, OH (835,957), MICHAEL COLEMAN. This capitol city has a 13.7 recycling rate, one of this list’s lowest. Rated “below average” in the Scorecard, Ohio has no comprehensive recycling required for governments, and no anti-litter slogan campaign found in Texas, Florida and most other states. However, there are “Keep Columbus Beautiful” signs posted along streets, as a small measure towards litter control.

–Charlotte, NC (809, 958), DAN CLODFELTER. The Queen City, North Carolina’s largest, has an approximate 20 percent recycling rate. Like Texas and Ohio, the Tarheel State has no comprehensive recycling, but this “above average” Scorecard government does have a litter slogan, to “Keep NC Clean and Green.”

–El Paso, TX, (679,036), OSCAR LEESOR. This west Texas city has the lowest participating, poorest recycling rate — 4.0 percent–of cities listed in this post. Beside having a large population of age 16-25 “Profiled Litterers,” the local area borders that of New Mexico, which has the highest chance in America for a motorist or passenger to die from a vehicle crash with road litter/debris.

–Seattle, WA, (668,342), ED MURRAY. The largest Northwest US city has a 60 percent recycling rate, with a goal of 70 percent by 2025. Washington State is a two-time number one “best” winner of the Scorecard, requiring recycling for all cities and counties.

–Denver, CO, (663, 862). MICHAEL HANCOCK. Though advertised as a “progressive” city in a “progressive” state, Denver has a low trash recycling rate–only 14 percent. Another disparity thwarting an assumed embracing of all things clean and “Green”: Colorado has yet to enact Comprehensive Recycling nor Containers Deposits legislation, rated only “average” in the Scorecard.

–Nashville, TN, (644, 014), KARL DEAN.  Tennessee’s capitol has a lower recycling rate than Columbus or Denver–about 10 percent, with city officials admitted “slow ” in encourage curbside and other recycling, according to the Daily Tennessean.  The Volunteer State is now Scorecard “average.”

–Portland, OR, (634,535), CHARLIE HALES. Of all listed cities, Portland might just be the cleanest, with a 70+ percent recycling rate! Like Austin and cities in nearby California, Portland charges a 5 cent fee for single use retail checkout bags; Oregon is a Scorecard “best’ regime.

Thanks to all public servants reading this and my three other blogs–hope they provided helpful information for making improvements in your jurisdiction.
I enjoyed my run as a GovLoop featured blogger.

This article has been updated for 2017 and Earth Day. Please click, see https://www.linkedin.com/pulse/wheres-cleanest-major-cities-america-steve-spacek for details

North Carolina has to be the dirtiest as far as litter . I live in the triangle area and it’s getting worse by the day , it is disgusting litter every where you look. We have a governor who is more concerned about LGBQ idiots than anything else …Mr Governer Copper, what a ace hole…

How to Save Yourself from Office Negativity