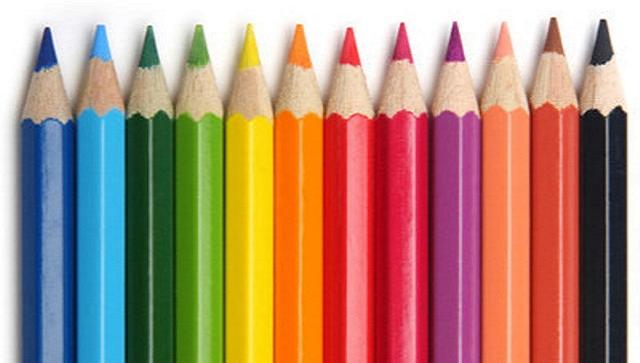 They are the offspring of the Boomer generation that gave us the Civil Rights movement. They are responsible for the nation’s election of its first Black President. They were hailed as the most diverse generation ever. They were educated in school systems that emphasized mainstreaming, collaboration and diversity. They were exposed to diverse classrooms that were supposed to prepare them for a changing world. Yet according to the 2014 Federal Viewpoint Survey, they have gravitated toward federal workplaces that are mostly male and white.

How could a generation of workers who gave us the Arab Spring and the Occupy Wall Street Movement gravitate toward federal agencies that do not reflect the rich diversity of the taxpayers they serve?

One reason could be their unique definition of diversity. Millennials tend to view diversity as everything that makes us different as opposed to just demographic indicators like race or gender.

By ignoring racial and gender inequality, Millennials, according to Adia Harvey Wingfield, an assistant professor of sociology at Georgia State University, have weakened long-term diversity programs like affirmative action.

Recent research suggests this colorblind trajectory of millennials in the federal government may not be a passing fad.

• An April 2014 MTV study from the network this generation grew up on, reveals that most millennials feel focusing on racial issues is not a good thing.
• A 2014 report from the Harvard University’s Voices of Diversity Project looked at whether millennial diversity on college campuses has made higher education more inclusive and found that women and students of color undergraduates experienced frequent micro-aggressions around race and gender.

What happened to the generation that Martin Luther King, Jr. once dreamed about that would judge his children by the content of their character rather than the color of their skin?

Millennials may think the abolition of Exclusion 1.0 that their parents were responsible for ended exclusion forever. They forgot that a new era of Exclusion 2.0 has been born on their watch; a different kind of exclusion that has infiltrated the federal government in the form of unconscious, covert and insidious bias.

It is a kind of exclusion that they appear to deny in the short term which will make it so much harder for them to eradicate in the long run.

The average composition of the U.S population is 62% white, non-latino and 50% female, so the agency composition being characterized as skewed overly white and male are actually nearly exactly representative of the population at large. So this article and its title make absolutely no sense. Numbers are here: http://quickfacts.census.gov/qfd/states/00000.html