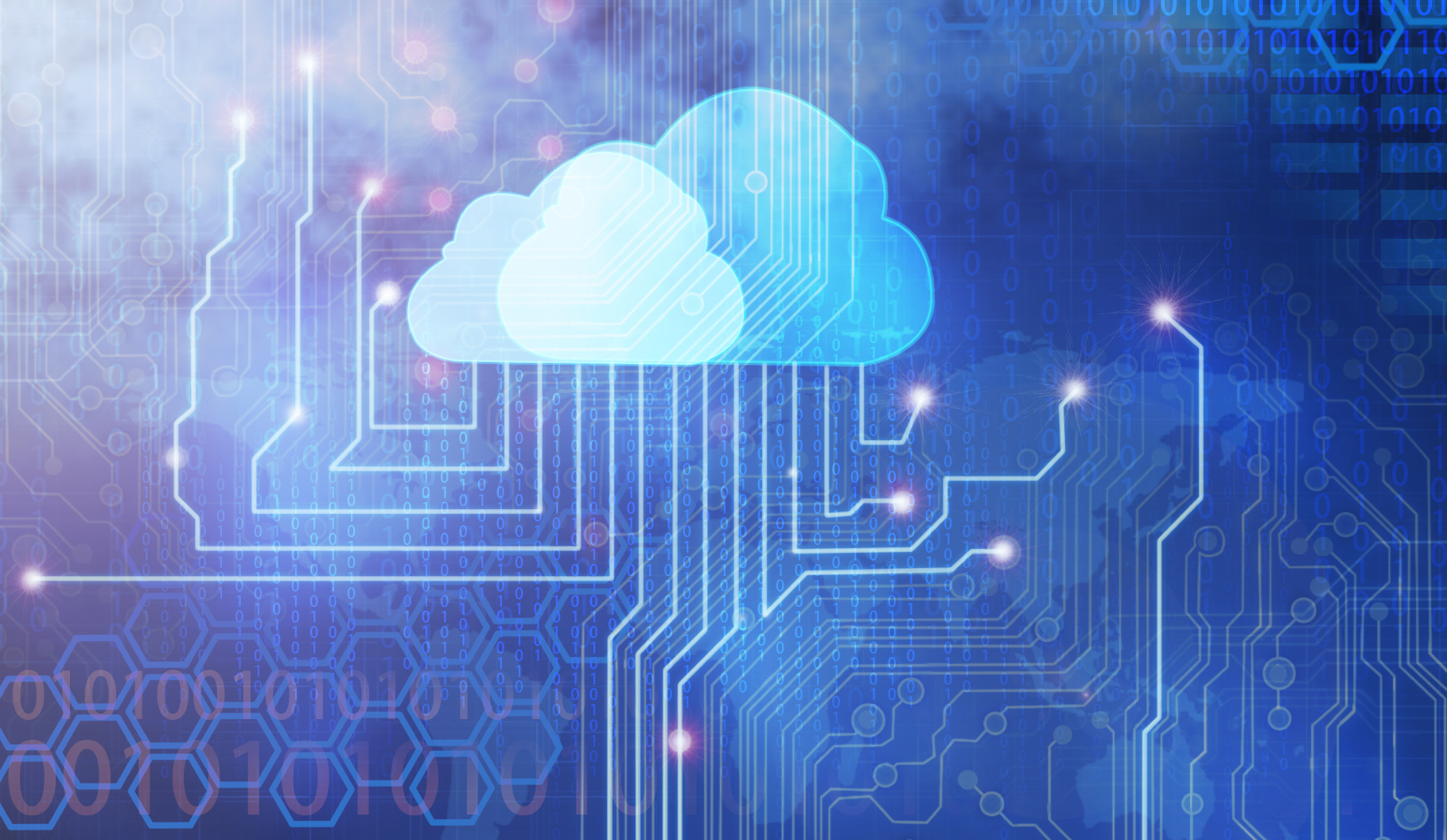 Oakland has a new School Superintendent. I like him, partly because of the following statement he dropped at a meeting of the Youth Ventures Joint Powers Authority recently. All the city and county heavy-hitters were there, discussing the possibility of hiring an out-of-state firm to do a data report on Oakland. There was much debate about the need to do this, the need for non-local data folks, the quality of local data, but Anton Wilson wonderfully cut through that: “Since I’ve come to Oakland I’ve seen a huge stream of data come across my desk. We don’t need more data, we’re not data poor – we’re analysis poor.”

I could have high fived him for that statement. But that would have been awkward from across the room.

His point is one that I’ve harped on about for some time in Oaktown. We have troves of data, but barely a person doing thoughtful analysis of it to inform decision making, policy, evaluation (with the exception of some bigger programs that do get evaluated heavily).  A similar incident highlights this even more starkly. In front of the County board of supervisors, a department chief was utterly stumped when asked a seemingly simple, core metric about their department, after an injection of $75M dollars in the past couple of years for a new program.  I know that agency has tons of data, but I’m also aware of failed efforts to replace huge parts of their technology base and a stagnating effort to build a data team, so while I share some of the pain, ultimately it’s up to all senior leaders to take seriously and invest in people and systems to help make modern government agencies data smart if not fully data driven.

Part of our current problem is that the understanding of technology and data is very poor at the executive level and this often results in unwise mashing of technology and data folks with little thought to those being the right people with the right skills to actually understand your operations. I’ve talked often of the need to integrate data analysts and researchers into regular agency strategy and planning to they can respond as needs arise, but this is also a higher level problem- started when those responsible for departments do not themselves have enough data savvy or technology awareness to make good initial decisions.

If you’re one of the data geeks or tech folks in government, a good way for you to both increase your value and to help grow your organization is to add a layer of analysis or context when asked for simple data products. Instead of just giving the numbers of what you’re asked about, give some context to how that has changed, ways that measuring that thing have changed, gaps in your data that make that data fuzzy, or even better, ask those annoying questions like “What is this being used for? What decisions are you trying to make? Can I help you when it comes to digesting this information at a planning meeting?” You’ll be stunned at the number of exec level meetings with people saying ‘I don’t really know what these data mean” or “I wish we knew some context around these data”, but never bother to pass those issues down to you. Suggest you can both produce better products and also help with analysis if you are part of the process.

For leaders, humility and awareness of how much data and tech really drives the world is a powerful starting point. Look at what other progressive agencies are doing with performance management, accountability and data driven initiatives. Copy them. And perhaps most important, find a local ally who does know data driven strategies and technology management in their sleep and have them help you make better decisions. One last clue- buying business analytics software won’t help you, training your staff properly and building your capacity by hiring data and tech savvy staff will!